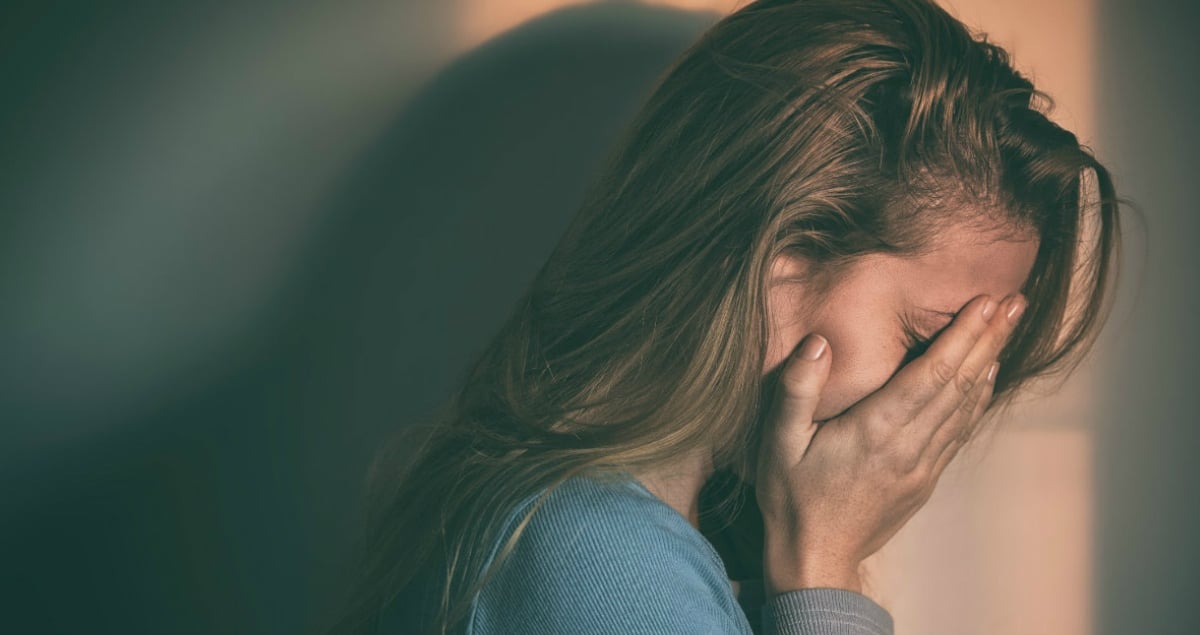 5 Ways To Win Spiritual Battles In Your Emotions
Read Article »

There are those who dismiss Heaven as nothing more than a fairy tale. But Dr. Roger Barrier offers up his thoughts on precisely why you should believe in Heaven!

10 Reasons To Believe In Heaven

"Heaven is a fairy tale for people afraid of the dark." –Stephen Hawking

I'm afraid of the dark.

If we're talking about the endless kind of darkness that offers no light anywhere, no hope ever, and nothing but nothingness, who among us would not panic at the thought of that?

I expect people like Mr. Hawking simply find the idea of Heaven too good to be true, and thus conclude that it must be a product of man's delusional yearning for "pie in the sky by and by."

And yet, there are solid reasons for reasonable people to believe in the concept of a Heavenly home after this earthly life. Here are some that mean a lot to me. By no means is this list exhaustive. It's simply my thinking on the subject.

RELATED: Muslim leader converts after being miraculously raised from the dead

In fact, He claimed to be a native.

The Lord said to Nicodemus, "No one has been to Heaven except the One who came from there, even the Son of Man." (John 3:13). No one knows a place like a native.

True, He left us a thousand unanswered questions on the subject, but what He told us is pure gold. For instance, when He returns, the dead in Christ accompany Him (I Thessalonians 4:14). It appears that our eventual destination is somewhere different from the initial, intermediate place called "Paradise," but we have no trouble leaving the details to Him. After all, we can trust the One who died for us.

We must not let people get by with saying the Old Testament knew nothing of Heaven. "I shall dwell in the house of the Lord forever," said David in everyone's favorite psalm. Or this one: "As for me, I shall behold thy face in righteousness; I will be satisfied with Thy likeness when I awake" (Psalm 17:15).

Job said, "My Redeemer liveth and at last shall stand upon the earth; yet even after my skin is destroyed, yet from my flesh I shall see God; whom I myself shall behold, and whom my eyes shall see and not another" (Job 19:25-27).

Neither must we cave to those who say the only way to understand such verses is to get inside the mind of the one who said those words originally, as if what they said is determinative and authoritative. Peter said the prophets said more than they understood and even angels couldn't fathom some of these things. (I Peter 1:12).

RELATED: 17 things the Bible tells us about angels

It's so wonderful. There is nothing else like it in the universe.

Suppose we lived in some distant world and all we knew was the planets we have seen–the barren, rocky planets that are molten in the day and frigid at night, those covered with acidic clouds or endless hurricanes–and if someone told us about earth, with its steadiness, its atmosphere, its lovely scenery and its plant life and the richness of its minerals and a thousand other delights, we would find it hard to believe.

And yet here it is. We are residents of this amazing planet.

We take the earth in stride because it's all we know. But it is truly the gem of the universe.

4) There has to be a heaven to even up the earthly hell God's most faithful sometimes endure for Jesus' sake.

Those of us who are "carried to the skies on flowery beds of ease," to use Isaac Watts' unforgettable image, have little idea of the price some have paid for their loyalty to Jesus Christ through the centuries. Many live under oppressive regimes in our day, punished for doing nothing more than meeting in someone's living room to worship or giving a friend a Bible. I'm tempted to say "God owes them, big time," but don't want to be presumptuous or blasphemous.

"God is not unjust so as to forget your work and the love that you have shown toward His name in having ministered to the saints, and in still ministering" is how Hebrews 6:10 puts it. If God were not to reward the faithfulness of the most loyal, it would be sin on His part.

After all, "this momentary light affliction is working for us an exceeding weight of glory far beyond all comparison" says 2 Corinthians 4:17.

5) Every caterpillar/butterfly testifies to our heavenly future.

Suppose we could inform that caterpillar crawling across a leaf of the glorious future just ahead of him (it?). Would that humble creature believe he (it) would someday have gorgeous wings and flit through the sky? So, why do we have such difficulty believing in the destiny God has planned for and promised to His own?

6) I believe in Heaven because the alternative is despair.

Jesus said, "Because I live, you too shall live."

Who among us has not grieved at the thought of never seeing a precious loved one again, as we have left the cemetery. The alternative to faith is despair.

7) I believe in Heaven because some of the best people who ever lived believed in Heaven.

There has to be a hell. Otherwise, the Hitlers and Stalins have pulled a fast one and gotten off scot-free. After slaughtering untold millions, they paid for their misdeeds with their own death? Not hardly. The death of such a pip-squeak could not begin to compensate for the endless multitudes whose deaths they were responsible for. There has to be a hell, otherwise there is no justice in the universe.

9) I believe in Heaven because it's a great incentive to responsible living and compassionate everything.

Skeptics will point to the shallow sayings of some believers that for the Heaven-bound this world does not matter, and that improving life on Earth is just so much arranging the deck chairs on the Titanic. Those who say such are wrong, their thinking unbiblical, their teachings misleading. We have great responsibilities here in this life, and it's not just to get people to (ahem) "pray the sinner's prayer" so they can go to heaven. We were commissioned to make disciples, a far bigger thing.

"The heavens are the heavens of the Lord," says Psalm 115:16, "but the earth He has given to the sons of men." We are stewards of this planet, and thus answerable to Him. I'll go so far as to say those who are working to give the planet clean air and pure water are also doing the work of the Lord in their own way.

RELATED: An inspiring love letter from our Heavenly Father

10) I believe in Heaven because of reasons I'm yet to discover.

There is so much more.

As some have said, we are "hard-wired" to believe in God and likewise in Heaven. I willingly accept that and see it as residue of the creation. The God who made us created us with a longing for Himself and a satisfaction in nothing less.

When we get to Heaven, we will finally be satisfied, but not until then. "I shall be satisfied with Thy likeness when I awake" (Psalm 17:15).

If it were not so, I would have told you.

Jesus said that. I believe Him.

I choose to believe.