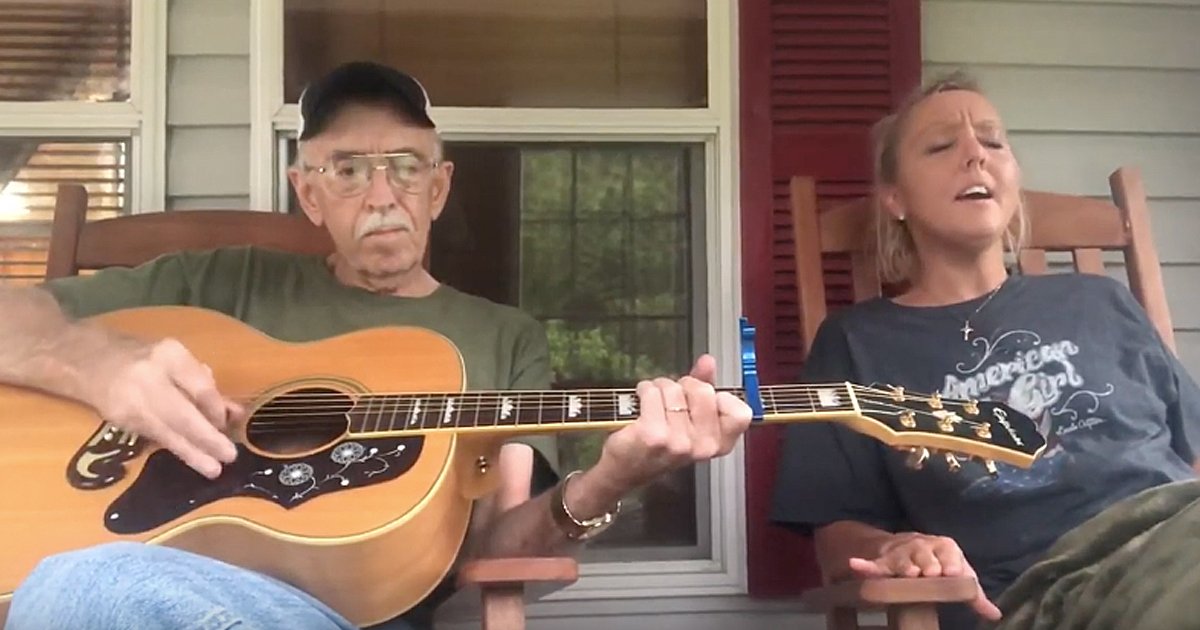 In a beautiful performance, 10-year-old Emanne Beasha brings the crowd to their feet with her America’s Got Talent audition of the opera classic ‘Nessun Dorma.'

This famous song is featured in the final act of Giacomo Puccini’s opera Turandot. Over the years, it has become a notable opera staple spurning covers from countless artists. But it wasn't until Luciano Pavarotti’s 1972 recording of the song that it became a pop culture phenomenon.

‘Nessun Dorma' also became a common tune used during sports events such as European football and soccer. Translated to English, the lyrics go like this:

Not even you, oh Princess,

in your cold bedroom,

that tremble with love and with hope!"

With an arrangement full of high notes and tricky keys, ‘Nessun Dorma' is not an easy song to perform. And today, young Emanne Beasha is lending her vocals to the famous tune.

This Florida native was full of nerves as she stepped onto the America's Got Talent stage to audition. But her positive personality was shining through and you could tell that this was going to be a performance to remember.

YOU MAY ALSO LIKE: Incredible Operatic Performance Of A Classic Hymn

From the very moment that she started to sing, Emanne hit every single note flawlessly. I cannot believe that this bold opera voice can come out of a girl like this. With a voice well beyond her ten years, it is safe to say that Emanne has a bright future ahead of her.

What did you think of Emanne and her performance of ‘Nessun Dorma?'