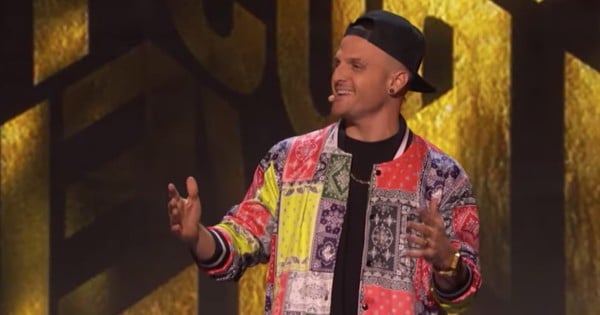 This 101-year-old woman may be the oldest lobster fisher in the world, and she has no intention of stopping anytime soon!

Virginia Oliver is from Rockland, Maine and has been trapping lobsters since she was just 8 years old. Her father was a lobster dealer and led Virginia to have a love of the business. She would join him on trips when she was a little girl.

RELATED: Lost Swimmer Spent Nearly 12 Hours Treading Water But Then a Pod of Dolphins Surround Him

"I've done it all my life, so I might as well keep doing it," said Virginia.

Now, Virginia catches lobster with her son Max who is 78 years old. She uses her late husband's boat which he had named "Virginia," after his bride.

Over the course of her life, Virginia has seen many changes within the lobster industry. Before, lobsters were a working-class food and would sell for 28 cents a pound on the docks. Now, you can bring in 15 times that, and the crustaceans have become a delicacy.

Virginia also used to catch lobsters with wooden traps, but those have now been replaced with wire ones. She still uses the same bait to catch the lobsters, though!

A few years ago, Virginia had to get several stitches when a crab snipped her finger while she was out lobster hunting. "The doctor admonished her, said ‘Why are you out there lobstering?'" said Wayne Gray, a friend of Virginia. "She said, ‘Because I want to.’"

"I like doing it. I like being along the water," Virginia shared. "And so, I'm going to keep on doing it just as long as I can."

YOU MAY ALSO LIKE: Son Makes Video For Dad With Cerebral Palsy And Its Beautiful Message Has Him In Tears

After all these years, Virginia still gets excited about her weekly lobster dinner that she makes and still finds a thrill in the hunt while trapping lobsters. What a great thing to see, and how wonderful that she is able to still do something that she loves so much. Age is just a number!