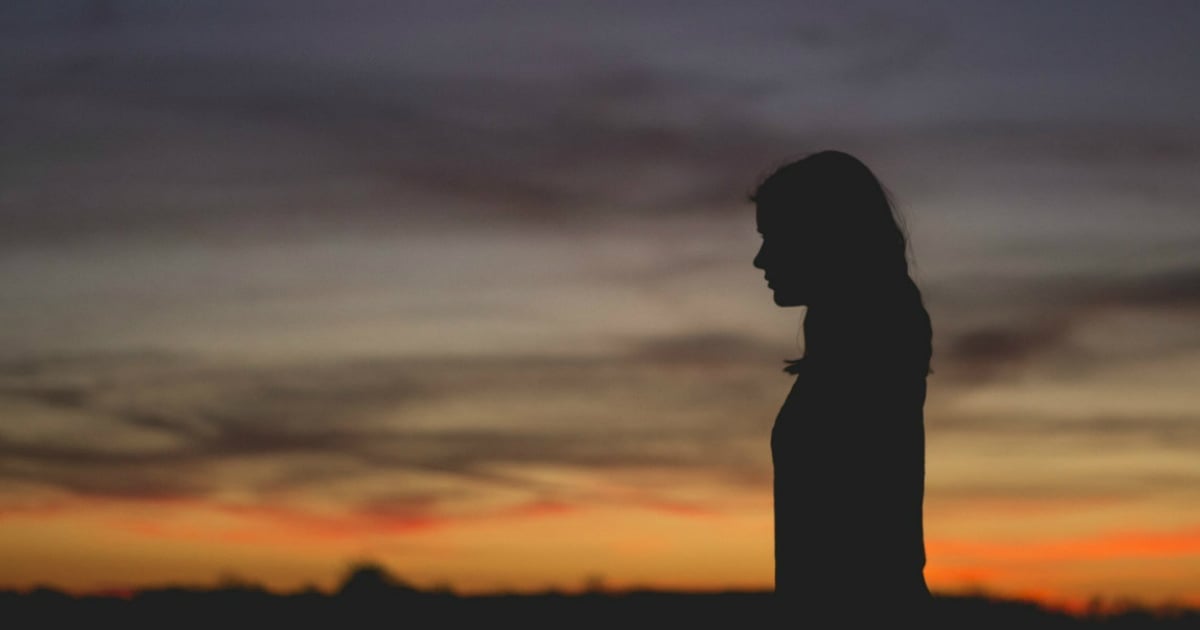 To Those Writing Comments Online…

There’s a tendency these days to forget all about good manners and Christian virtues when writing comments online. Sometimes I log out of Facebook, certain that I have a large gray cloud of crackling lightning-bolt-anger hovering over my head. I take deep, cleansing breaths and shake my head. Then I consider taking a shower because I feel defiled by the ugly muck I just saw (and perhaps participated in). 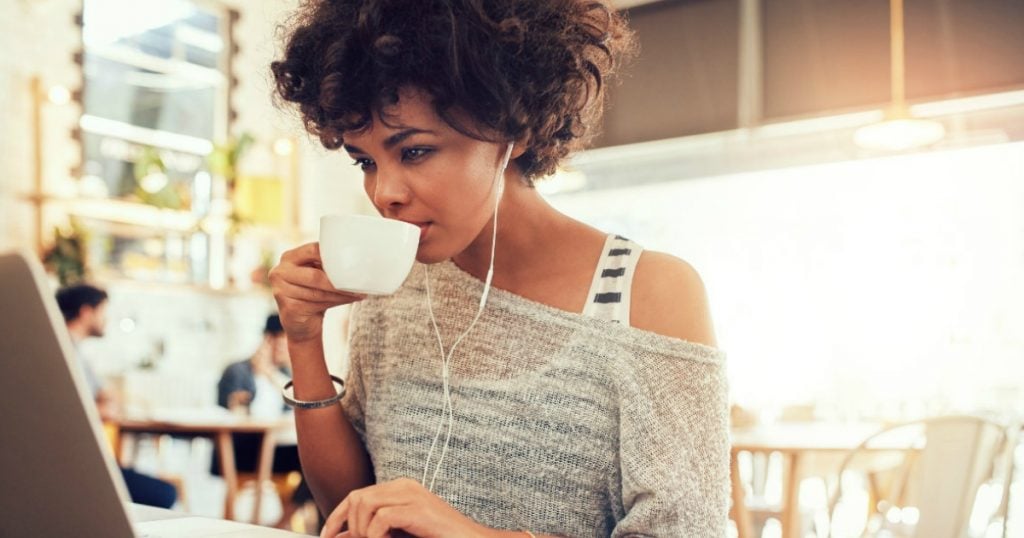 Here are some things to think about in regards to our online behavior.

11 cautions for those writing comments online:

1. If you wouldn't say it in person, don't say it online. 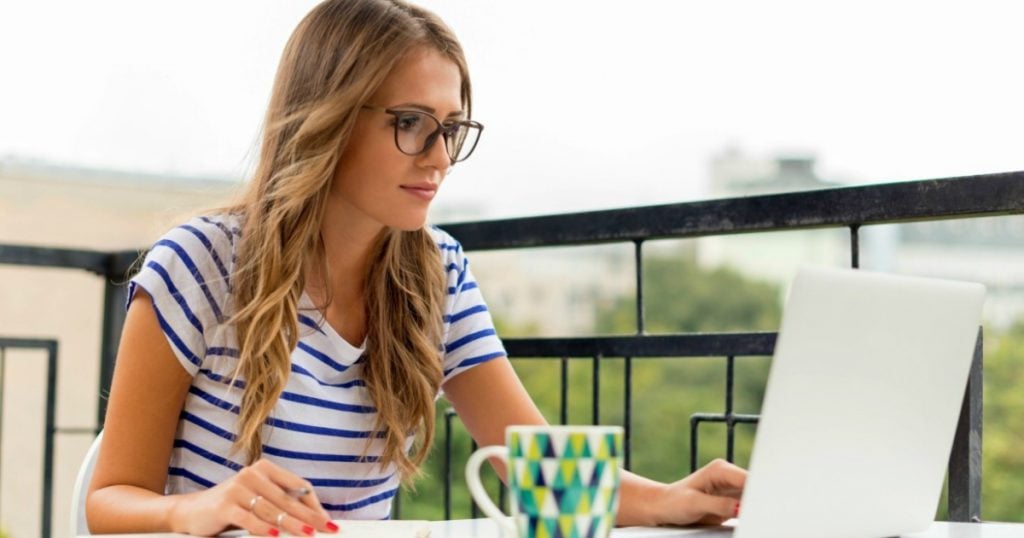 A computer screen depersonalizes the conversation, but your relationships with real people will extend past the election, the most recent news story, or the latest crisis. When the smoke clears, you will still see this friend at the grocery store or encounter your child's friend's parent at a ballgame. Before you comment, ask yourself if you would say the same thing if you were sitting across the table from that person. 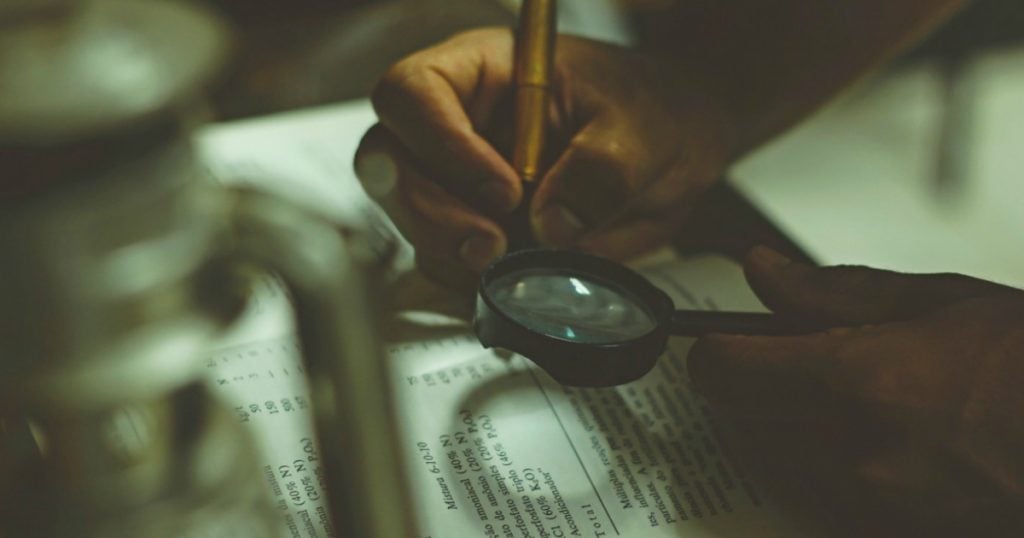 Many shared articles boast inflammatory headlines, making it difficult to believe they're true. That's the thing: most of the time, they are not. We don't have a Magic 8 Ball to tell us whether we should believe something, recognize it as hype, or "Ask Again Later," but we can check facts and use common sense. How reputable is the source or site? From the tone, can you tell that the author's opinion is extreme? Do other sources support these conclusions? And did you actually read the article? There are plenty of facts to make a case to support nearly any opinion. Don't be responsible for misleading someone, no matter how badly you want people to agree with you.

RELATED: 5 truths from Corinthians about walking wisely in a dark world 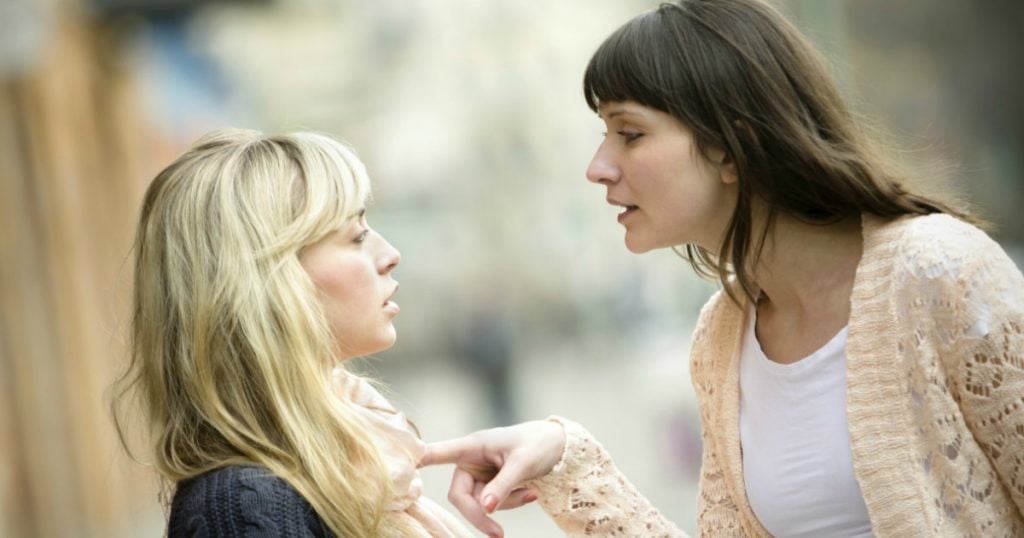 Edifying, respectful dialogue can potentially lead to changed opinions or deeper understandings for both parties-but most of what we see online doesn't fall into that category. I believe in fighting fair-not saying things I might regret later, and sticking to the issue at hand rather than attacking the person whose opinions or actions I disagree with. I may disagree with your viewpoint, but it doesn't justify my calling you a demeaning or derogatory name. When a debate devolves into petty insults and name calling, it ceases to be profitable to either side. Stick to the issues.

4. Separate people from their opinions. 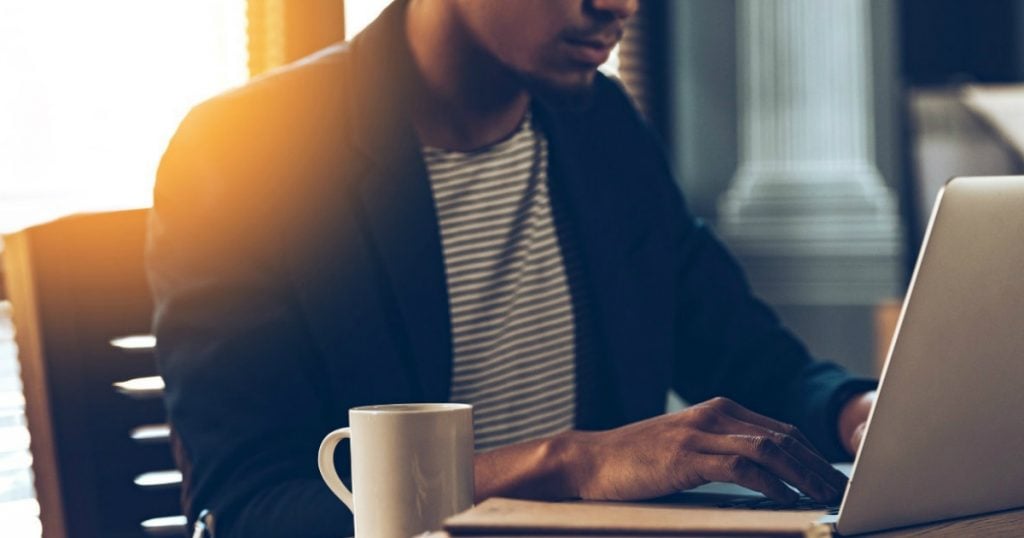 A person is not the same as their opinion; each stance is just one small aspect of the whole person. Just as you wouldn't like to be defined by one small part of what you believe, you should give people the benefit of the doubt. Respond to the opinion; don't react to the person.

5. Expect others to do unto you… 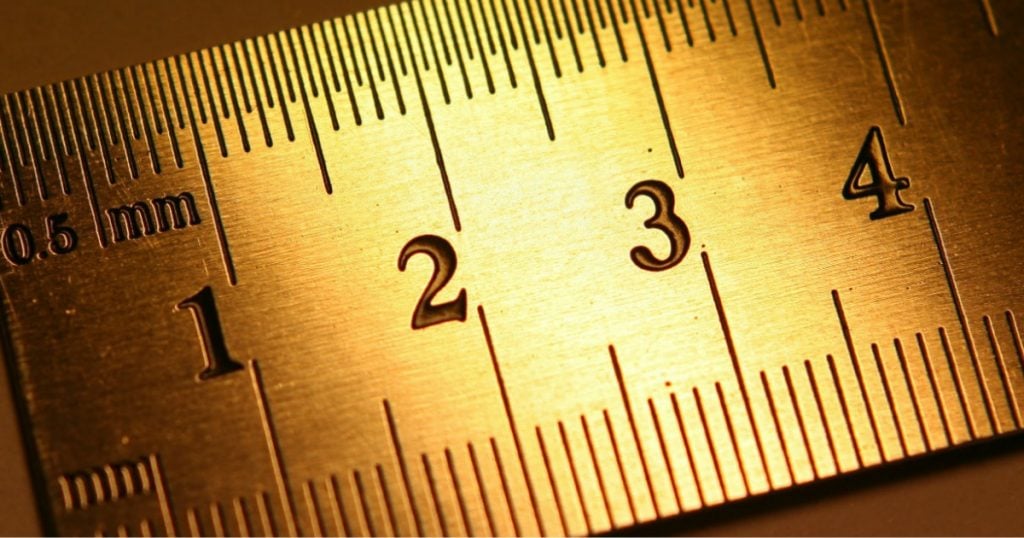 Conversations, online or otherwise, are by definition two-sided. When you post something publicly, you're granting the next person the right to do the same. Entering into the conversation is implicitly saying, "Yes, I want to hear what you say"-even if it's different than what you believe. When you're respectful, it's more probable that you'll receive respect in return. When you're mean, you're likely to reap what you sowed. 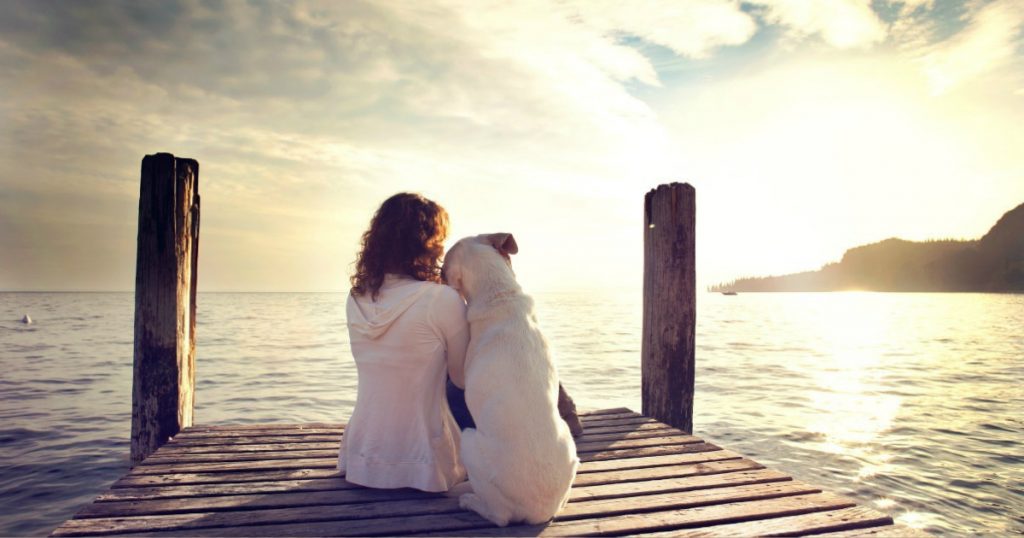 Our society is quick to take offense, but remember that when people disagree, they're not necessarily attacking you, your character or your opinion. Maybe their complaint is with key players in an issue, or the reasoning behind a decision, or something superficial and arbitrary. It may not be about you at all. Don't write comments if you're not thick-skinned enough to take potential criticism, because the truth is that people on the other side of an issue feel as passionately as you do and may not show restraint in their replies.

RELATED: 5 ways to win spiritual battles in your emotions

7. Know that sometimes you will offend people, no matter how careful you are. 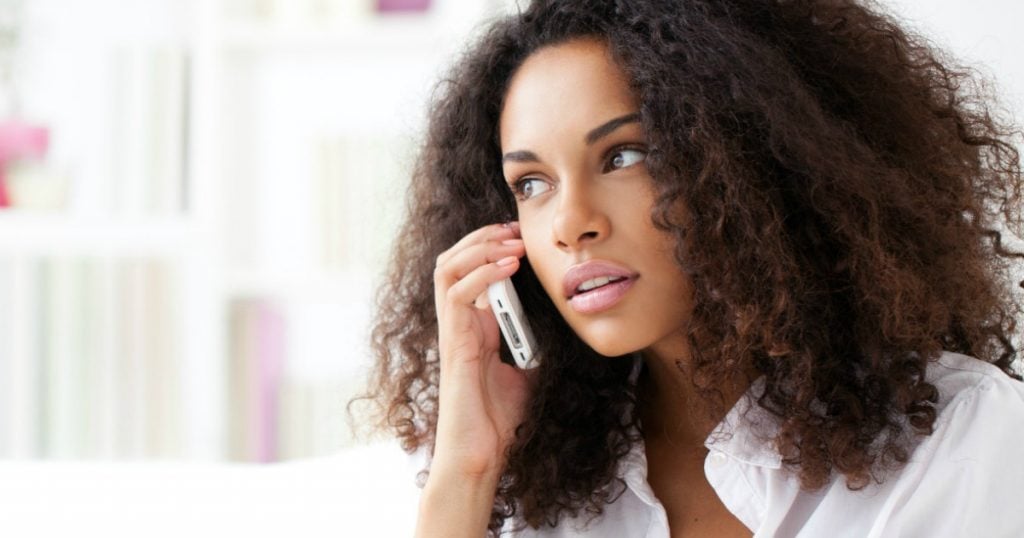 I'm constantly surprised by the way people respond to things I write-sometimes the comments are insightful and right on the money; other times, hateful and insulting. Occasionally, it's clear the commenter is responding emotionally to the issue, not to my words. Even if your comment is tame, someone on the world-wide web will be offended. Don't post if you can't handle criticism.

8. Are you stirring the fire or offering value? 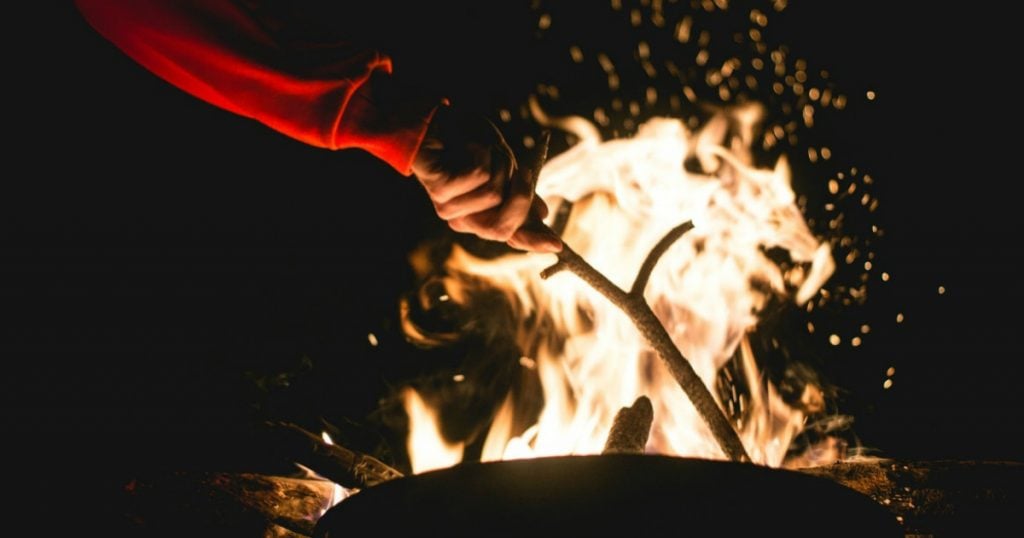 Do you have something new, informative, or unusual to add? Great! But think twice before starting a firestorm. It's easy to fly off the handle in a fit of passion, but will you regret it tomorrow? The most beneficial and enlightening conversations rarely grow from an impulsive burst of unfiltered emotion.

9. You don't always have to be right. Really. 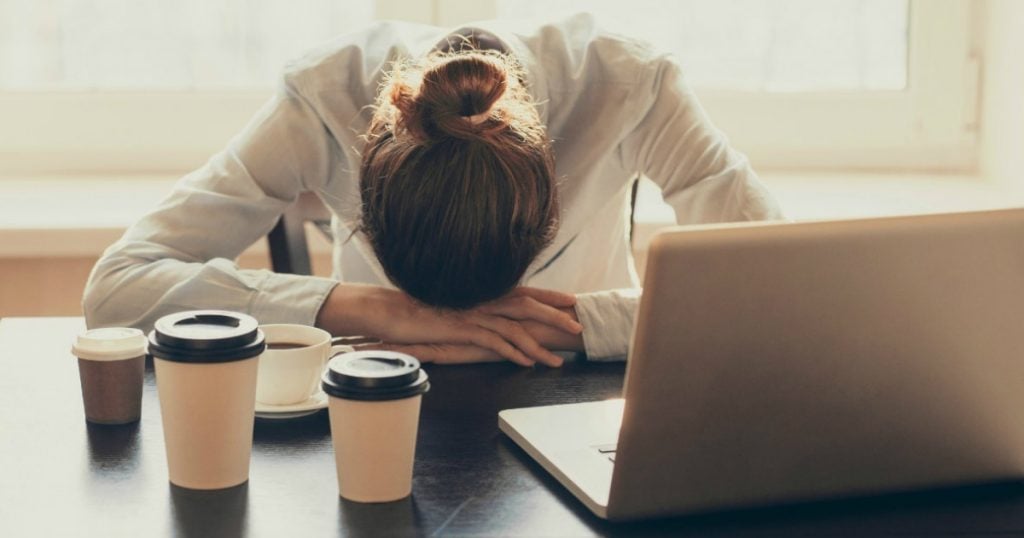 And if you're wrong, it's okay to admit it. When faced with opposing viewpoints or false information, you can choose not to respond, decide not to correct it, refuse to enter into a debate. Self-control is (for me) one of the most elusive traits of the Fruit of the Spirit, so we may need to work on this together. Holding our tongues doesn't mean we've lost a real or imagined contest; it might, in fact, be wisdom.

10. By commenting, are you putting your job on the line? 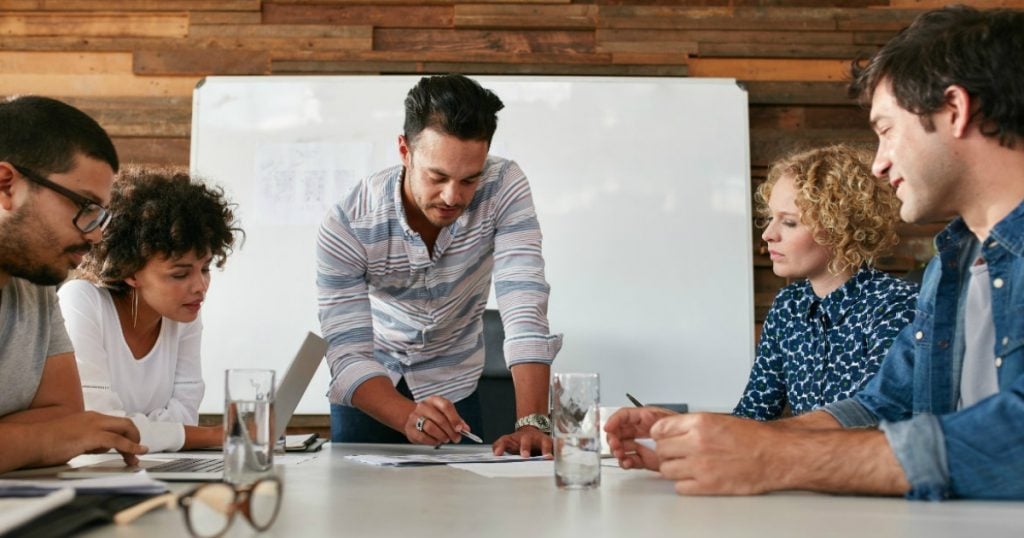 Your reputation? If you are a public figure (at any level), it's likely that your supporters, readers, fans, or co-workers have expectations of you. Certain standards of behavior-including avoiding inflammatory topics like religion and politics-are necessary in certain professions and positions. As a writer, I try to stick to topics about which I am well-informed, and I remain conscious of who my audience is. Still, occasionally I will post semi-controversial things, not to cause trouble but because I feel it's my duty to speak out about certain injustices and wrongs. When this is in line with the public persona I've already established and the values I try to live and I think it's important, I speak up-fully prepared to lose followers or receive some angry responses. I do my best to defuse a person's anger when I can, but when I've acted with pure intentions and things go awry, I don't let it bring me down.

11. When all else fails (and even when it doesn't), offer grace. 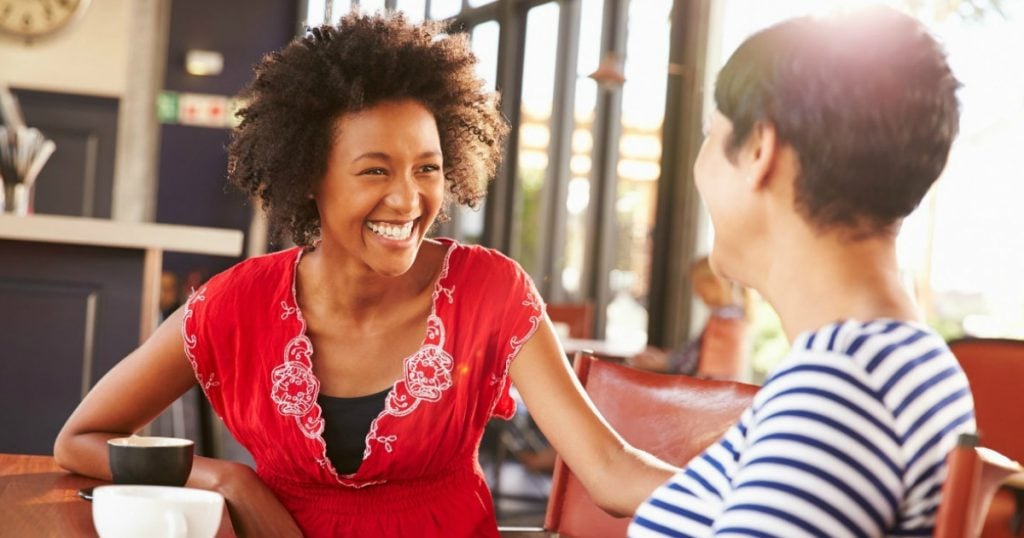 God made us so very different-and yet we're all created in His image. We're supposed to all be in this together, so let's act like it. Because when it comes down to the basics, God loves us all. He's forgiven us. He welcomes us even in our sinfulness, even in our ugliness and confusion and anger, even though we may not "deserve" it-and no matter what "side" of any issue we're on. The least we can do is offer that grace to the people we encounter-because only then, only when we let the love of Jesus shine through our words and our actions-will others experience the love of God.

Here are 5 things Christians should stop saying on Facebook! 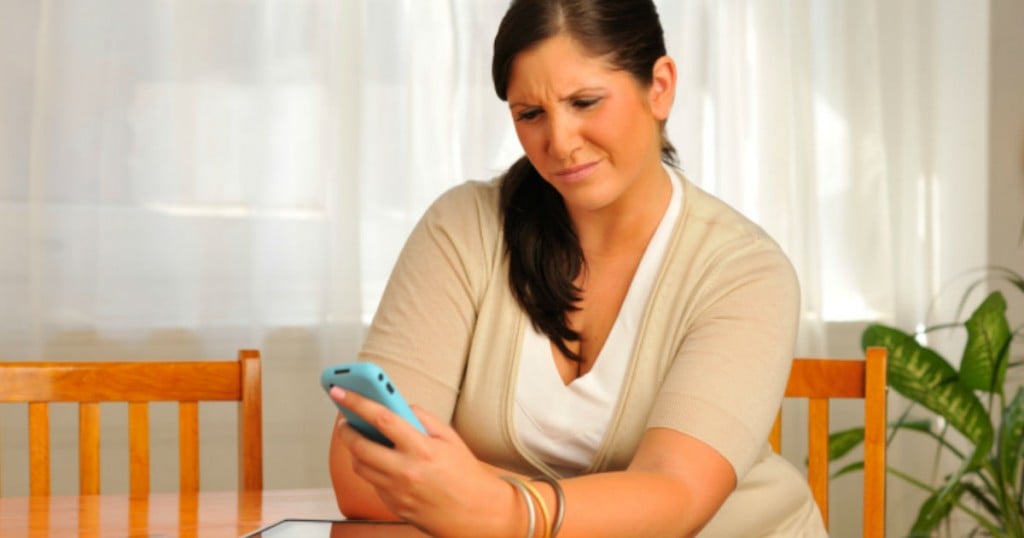