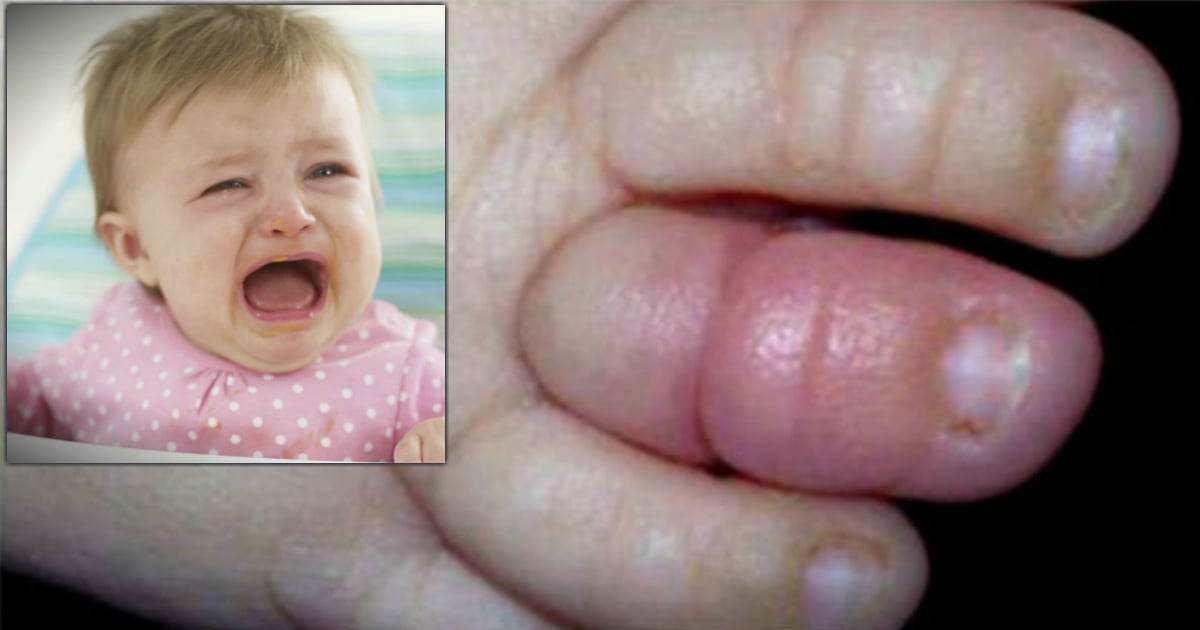 How A 13-Year-Old Girl Met Her Murderer

Nicole Lovell was only 13 years old when she was murdered. Knowing that she was the survivor of a liver transplant only seems to make her death even more tragic. To have faced death once before at such a young age, it’s heartbreaking to now have her robbed of the the life she’d already fought so hard to secure. And what’s terrifying is that what led Nicole to her murderer is a very real danger all of our youth face. 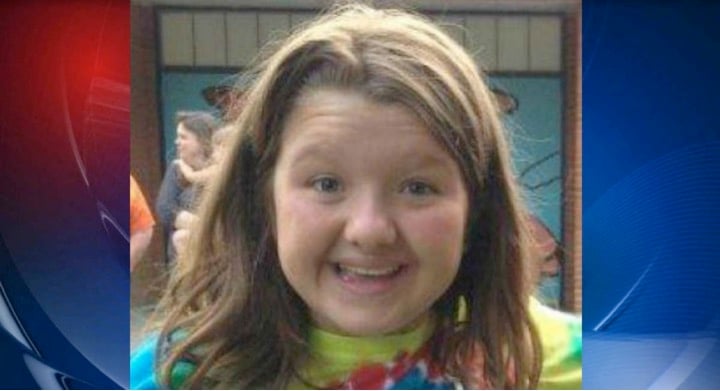 Like so many at her age, the Virginia girl suffered from low self-esteem. While we look and see a precious young girl with a sweet smile, some of Nicole’s peers teased her for having red hair, freckles, “baby fat” and a scar on her neck left by the tracheotomy from her lymphoma battle. Instead of turning to a friend or trusted adult, the 13-year-old turned to the Internet for help, completely naive to the very real dangers lurking within this fantasy world.

Online, Nicole enjoyed the comfort of anonymity. She could be whomever she wanted. . . say whatever she wanted. It was an escape from the cruel words of her bullies, but at only 13, her innocence and vulnerability made her an easy target for online predators.

As she chatted with complete strangers, most likely using an anonymous messaging app called Kik, Nicole was so desperate for validation that she childishly trusted those she met online. And with that misplaced trust, she made a terrible decision that ended up costing her life. 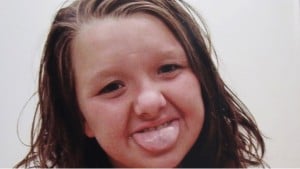 One night, Nicole grabbed a bottle of water and a Minions blanket. She quietly climbed out of her bedroom window, and took off into the night to meet up with her online “boyfriend.” Her body was found four days later, just across the state line in North Carolina.

Two college students are currently being investigated for the murder. And Nicole’s tragic death has brought to light the very real dangers that exist with apps such as Kik — an app Nicole’s mom says she’d never even heard of before her daughter’s disappearance.

While teens see these apps as harmless ways to connect with other teens, predators use it as a way to hunt down victims.

"Kik became the latest thing," said Lt. James Bacon, head of the Fairfax County Police Department's child exploitation unit. "It's attractive to predators because of its anonymity. You can make a Kik account and you can make yourself out to be anyone you want to be."

Technology is so fast moving it’s easy for older generations to fall out of touch. But as parents and grandparents, we have a responsibility to stay educated on the things that pose a risk to our children. And these days, those risks come in the form of smartphones, tablets and computers.

"Have your kids' passwords," recommends Lt. Bacon. "Have a working idea of how to use your kids' phone. Mom and Dad bought it for them, for crying out loud. They need to know how to use it."

He also warns that parents should never, ever allow their child to have any in-depth, online conversations with strangers. In a world where it seems as though every kid has a smartphone, another helpful tip the Lieutenant offers to parents is to have their kid’s phone mirrored to their own by the phone carrier. That way, any text or picture they send can be monitored.

But don’t rely on that alone. Many apps provide alternatives to texting, so be sure to also go behind your child and physically check to see what’s on their phones, paying specific attention to what apps they have downloaded. Do so regularly, although keep the checks spontaneous and devoid of a set pattern so that your kids are unable to predict when you’ll be checking in next.

This kind of policing will certainly not make you popular with your kids, and will undoubtedly lead to a few arguments. But it’s important to remember — and remind them — that your child’s safety is the number one priority. 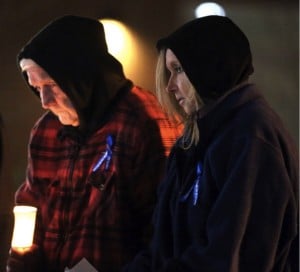 Nicole’s mother and grandfather at her vigil Credit: The Roanoke Times

Please be diligent in keeping tabs on all of the online activities of the children you love. Here are 9 apps you’ll want to make sure you’re child isn’t using:

For more on these common apps and why they are so dangerous for kids, check out this article!

See how this construction worker saved one teen from being kidnapped! 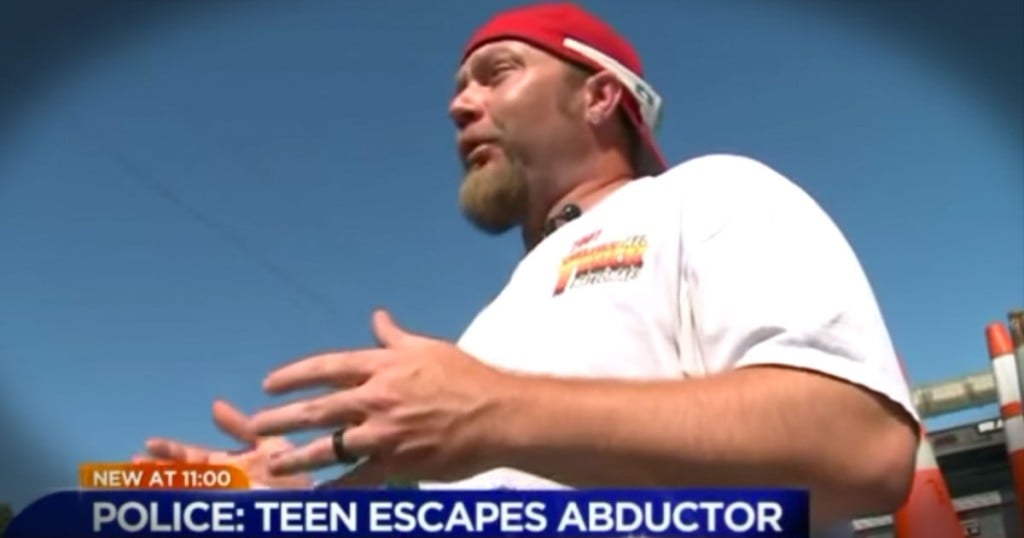