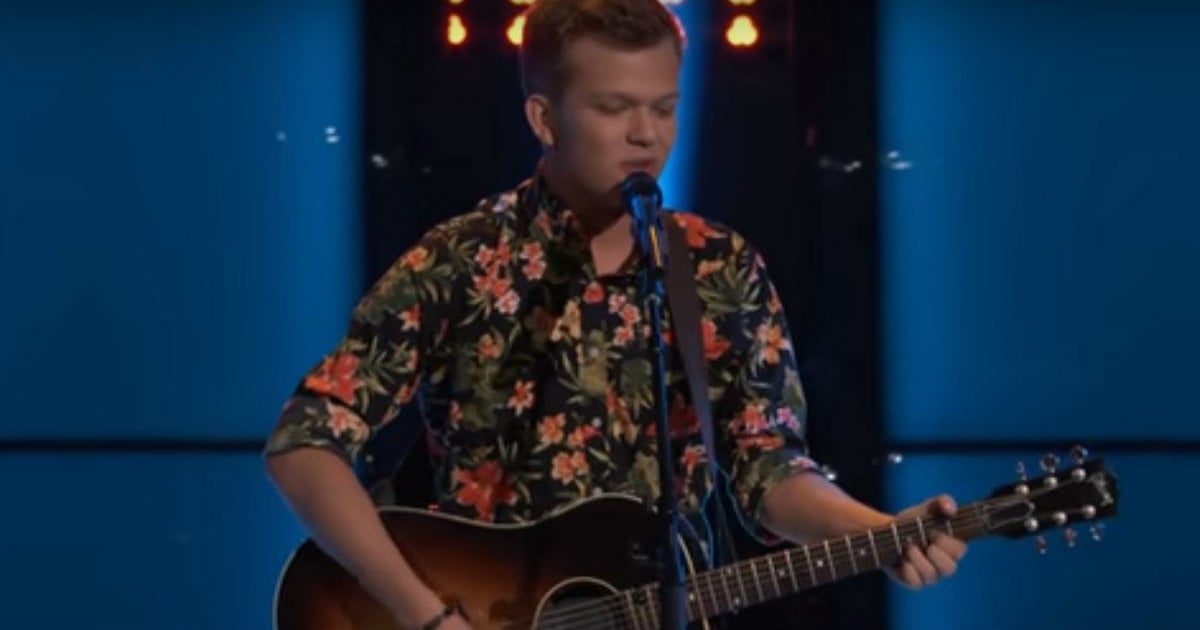 You have got to hear this 14-year-old singer! He is well on his way to becoming a famous teenage singing sensation.

Owen comes from a very musical family, so he knew at a very early age just what he wanted to pursue in life. His biggest musical influence is his dad who is obviously proud of him. With his family's support, he hit the ground running with his talent, and there is no stopping him.

Owen loves to sing country music. That is the style of music he practices the most, and you can tell because he sounds amazing in this video of him singing his own rendition of a country song. He is singing "In The Time That You Gave Me" by Shawn and Dennis Morgan. 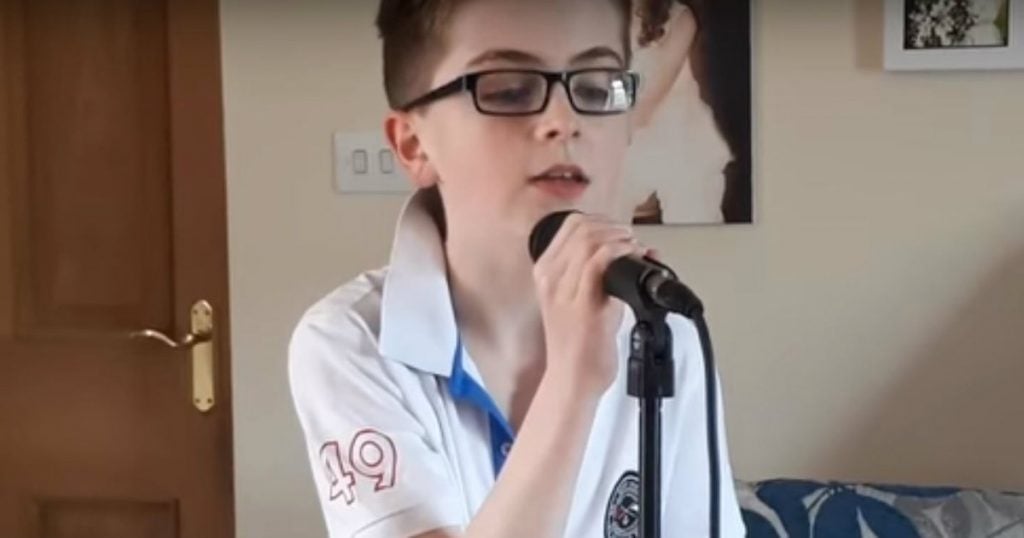 This song was covered by Joey Feek, a country artist who Owen's whole entire family admires. Joey Feek passed away after losing her battle with cancer. So, Owen wanted to dedicate his cover to her. And I think he did an amazing job and Joey Feek would be so amazed by his video. 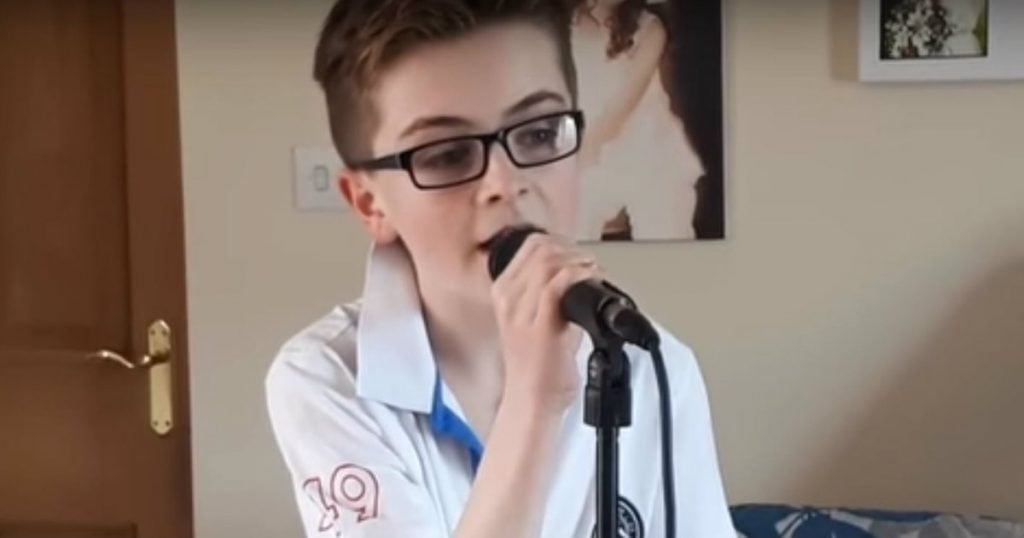 Owen's voice is so delicate, and he brought such a sweet sound to the song. He is extremely talented. His voice is so angelic, I can listen to him sing all day! And I am sure that he will win you over too!

YOU MAY ALSO LIKE: Country Pop Star Gives A Flawless Musical Tribute To Lost Artists