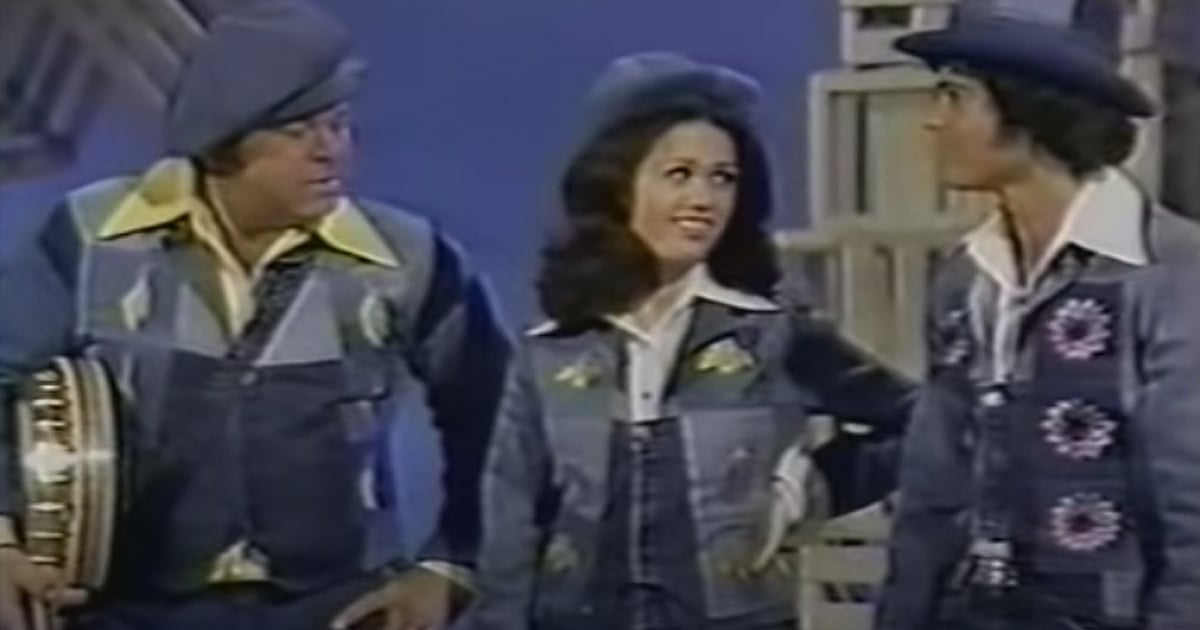 In this 1984 interview with Lucille Ball, a reporter asks the legendary comedienne about Carol Burnett. And what Lucille has to say is fascinating!

In an era where it was quite difficult to find success as a working woman, the talented ladies who broke the mold and made a name for themselves had to stick together to stay on top.

The interview starts off with the interviewer admitting he wishes he could be asking Lucille Ball about herself. But Lucille insists they discuss Carol Burnett instead.

"I'd be very happy to talk about Carol Burnett, I think she's one of the greatest gals that I've ever met," she states.

Lucille goes on to describe the first time she met her fellow comedienne, following Carol’s breakthrough performance in the Broadway debut of "Once Upon a Mattress."

Upon hearing about the incredible performance by the fresh new face, Lucille went backstage to meet the young actress. She was also hoping to recruit her. However, Lucille Ball reveals in the interview how she soon learned someone had already beaten her to the punch.

Though Lucille was disappointed by the news, she and Carol Burnett became friends nonetheless.

"I had seen her performance, and I believed it and I'd seen a true comedian at work. For her first performance, which I knew it was, I knew that it was unusual," Lucille said when describing the reason she felt so drawn to Carol, "She had ‘it.'"

During the interview, Lucille Ball then proceeded to describe how Carol was as a friend, how they endured similar hardships, how Carol was trustworthy, understanding, courageous, and a hard-working trooper who had endured things that would have devastated other people. Lucille describes her relationship with Carol as an incredibly positive and supportive one.

YOU MAY ALSO LIKE: Carol Burnett Once Got A Call From Marlon Brando And Here's Why It Left Her In Agony

“Therefore encourage one another and build each other up, just as in fact you are doing.” 1 Thessalonians 5:11