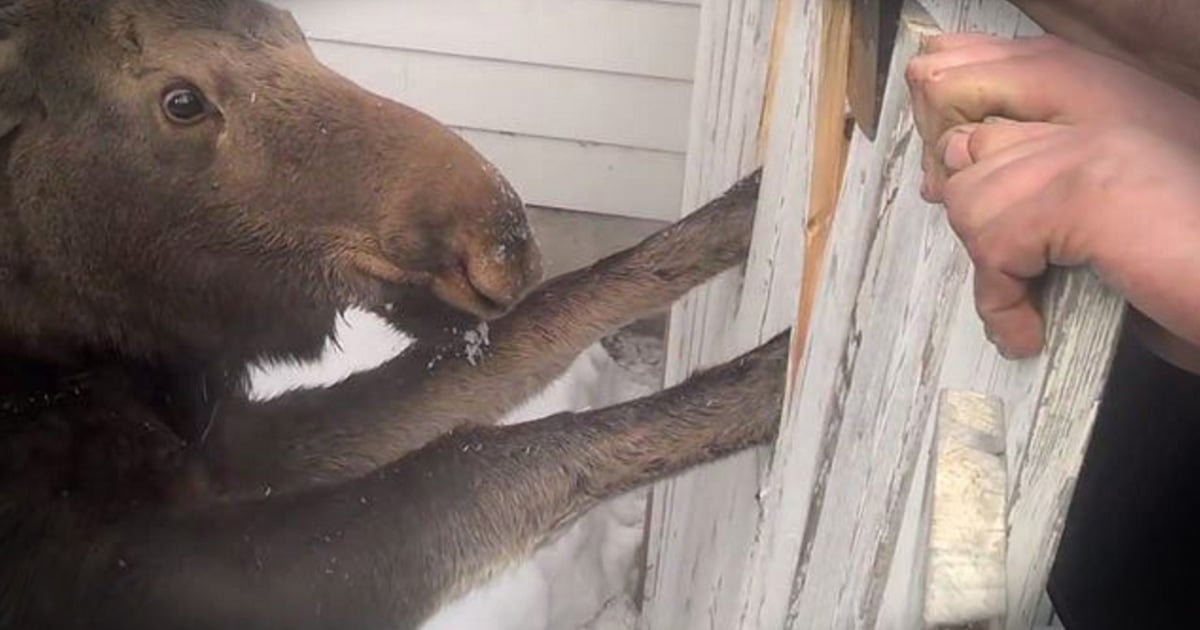 Baby Moose Stuck In A Fence Gets Rescued
Read Article »

When a kind human, Danielle, stumbled across two abandoned kittens behind a garbage bin in British Columbia, she knew she couldn’t just leave the feline brothers there. But she wound up doing more more than just rescuing the two. . . she gave them the adventure of lifetime (or 9)!

Danielle initially planned to take the kittens to a shelter, but it had already closed for the day. What Danielle didn’t yet realize was that these two little angels were already right where they were supposed to be!

Danielle and her good friend, Kayleen, were scheduled to leave first thing the next morning for a two day camping trip. And with no one to kitty-sit while they were away, the women decided they’d bring their new feline friends along.

To their surprise, the cats did amazingly well on the trip, and seemed to enjoy themselves.

RELATED: A tough biker finds an abandoned kitten at a gas station

To no one’s surprise, the sweet faced kittens had stolen the hearts of both Danielle and Kayleen. And just like that, the brothers not only had a forever home, but also an active new lifestyle as adventure kitties!

Danielle is a huge fan of rock climbing. And so, she chose the name Bolt for one of the cats, after a piece of rock climbing gear called a climbing bolt. But also because this 4-legged explorer has a kink in his tail like a lightning bolt.

Kayleen was responsible for naming the other kitten. As a sailing buff, she chose the name Keel.

And the two brothers have become quite the explorers! The two fit in with their human’s lifestyle perfectly.

(and of course the campfires that come with). . .

and even kayaking or sailing!

When out and about in more exposed areas, Danielle and Kayleen often carry the furry siblings inside of their jackets or backpacks, to give them a better sense of security.

And don’t worry. The cats have plenty of their own outdoor gear, from life vests, to booties, to rain jackets.

But more importantly, they have a loving, forever home that suits them perfectly. From abandoned kittens to fearless feline adventurers, God clearly had a hand in bringing this foursome together!

“For I know the plans I have for you, declares the Lord, plans for welfare and not for evil, to give you a future and a hope.” Jeremiah 29:11

Don’t miss this happy ending for a dog who was abandoned outside of a church! 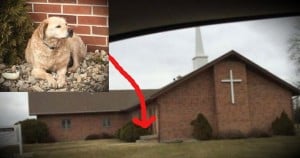