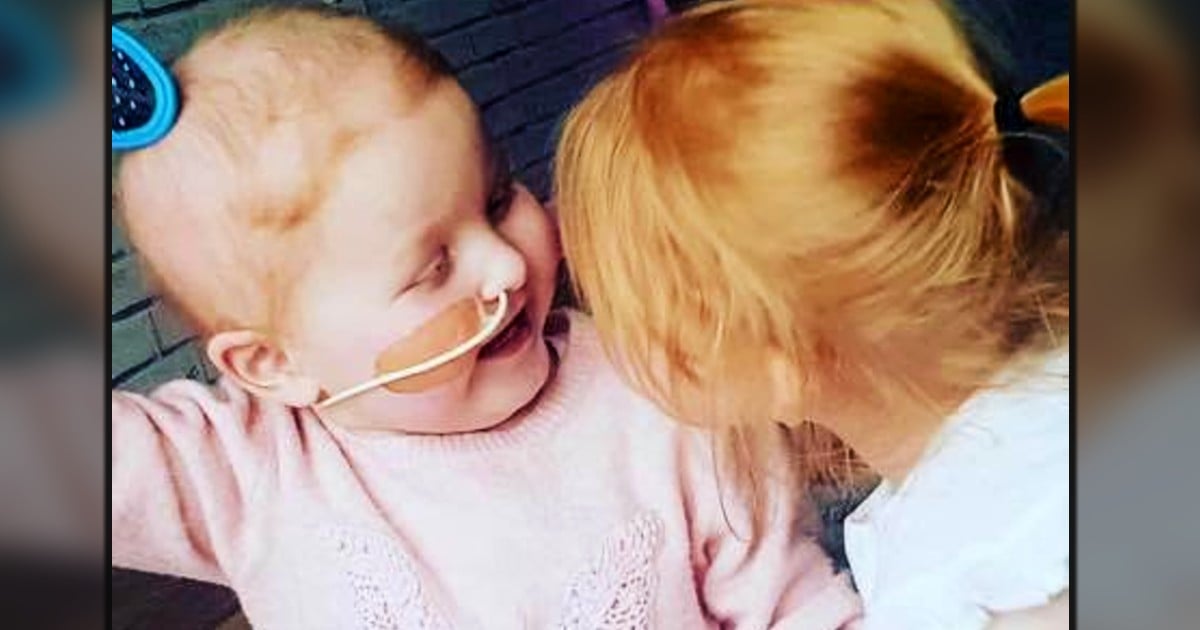 Seeing this 2-year-old walking again after a hidden disorder suddenly left him paralyzed is a true miracle. And that’s why, in this positive news story, hospital staff lines the hallway, cheering for Alaric Bridgeman and all he’s overcome.

The story of Alaric Bridgeman reminds us how life can change in an instant. In fact, in only 6 hours, the 2-year-old went from a spunky little boy running around to becoming almost paralyzed.

But God is walking alongside this brave, little boy!

Alaric went to Akron Children’s Hospital in Ohio, where the dedicated staff worked tirelessly to improve the boy’s condition. The first glimpse of hope came when the boy “displayed some intentional movement.”

“The hard work started there,” the hospital shared on Instagram.

RELATED: Doctors Didn't Think He'd Make It But Then Man In A Coma Heard His Children's Voices

Indeed, Alaric had to push himself really hard, participating in rigorous physical therapy twice a day. But the hospital described him as “small but mighty” and all of his efforts paid off. At last, with some help from a walker, the 2-year-old started walking again!

During his stay, the 2-year-old took long walks through the hospital with his dad, “making friends with everyone they passed.” So, when it finally came time for Alaric Bridgeman to head home with his parents and three sisters, the hospital saw him off in such a special way.

To celebrate his incredible progress, the hospital decorated one of the halls as a “road.” Then, his many supporters lined the hospital hallway cheering at the incredible sight of the 2-year-old walking toward “freedom”!

What a beautiful moment and such a huge display of perseverance in someone so tiny. There is no doubt God has so much more in store for this sweet boy!

“So that the people were full of wonder when they saw that those who had no voice were talking, the feeble were made strong, those whose bodies were broken had the power of walking, and the blind were able to see: and they gave glory to the God of Israel.” Matthew 15:31