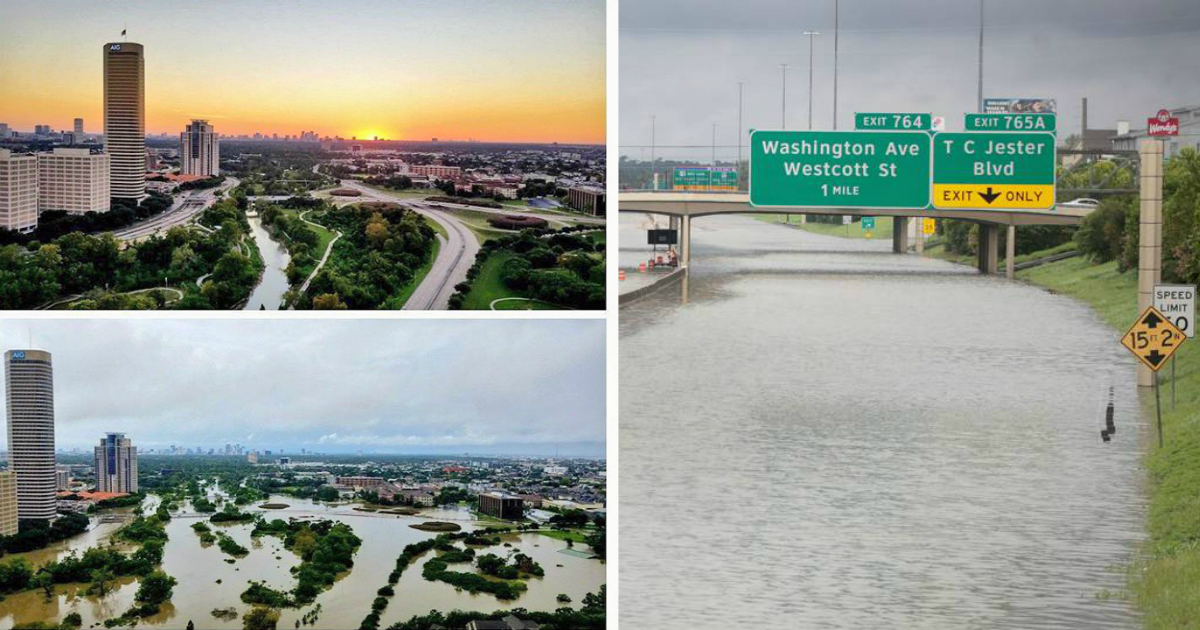 TV actress and comedienne Yvonne Orji promised Jesus a long time ago she’d save sex for marriage. And since finding fame, the 33-year-old virgin hasn’t wavered in her commitment one bit.

It’s not easy being a 33-year-old virgin. In today’s society, premarital sex is not just accepted, it’s pushed. In Hollywood, there’s even more pressure to engage in casual sex. And that’s what makes Yvonne Orji, one of the stars from HBO’s Insecure, so special.

At first, Yvonne made the decision to abstain from sex to honor her parents. But in her mind, she only needed to hold off until she turned 18. By then, she’d be an adult, she’d get married and she’d finally get to have sex. But then, Jesus got a hold of her.

Yvonne was just months from turning 18 when a friend invited her to a Bible study. There, a 25-year-old minister gave her testimony. She said she was saving herself for marriage, because after all Jesus had done for her, waiting was such a small request in the grand scheme of things.

Originally, Yvonne was convinced her abstinence only needed to last until she turned 18. But the minister’s passion for Jesus captivated Yvonne.

“She called God Daddy,” Yvonne recalled. “I’d never heard anybody call Him Daddy. That was very intimate and very personal.”

RELATED: What Does The Bible Really Say About Sex Outside Of Marriage?

Before she knew it, Jesus got a hold of Yvonne’s heart! As she jokingly put it, she got “bamboozled by Jesus.”

Sixteen years after promising Jesus she’d save sex for marriage, Yvonne is still waiting. There’s been plenty of people who’ve tried to talk her out of it. And the pressure isn’t just from men — it comes from women, too.

Growing up, plenty of her girl friends laughed at her plans to wait.

“When I got to high school, all the girls kind of crushed my dreams,” Yvonne recalls. “They were like, ‘Yvonne, your expectations are way too high for your first time. You should be lucky if you get the backseat of some guy’s car’.”

While that kind of peer pressure would cause some to buckle, Yvonne trusted in a higher power.

“That was not the will of Jesus for my life,” Yvonne responded.

When Yvonne decided to pursue a career in acting, she knew the pressure would only increase. So, again, she turned to her Heavenly Father for guidance.

"Before any of [the fame] happened, I sat down with myself and with God and thought, when I make it, how do you want me to represent you while I'm here?" she says. "It was like, OK, I know why I'm here. It's to make you proud."

And while some would try too keep their status as a 33-year-old virgin under wraps, Yvonne has no problem opening up about her plans to save sex for marriage.

Right off the bat, Yvonne says you’ll know 3 things about her: 1) she loves to laugh, 2) she loves being Nigerian (her parents emigrated to the US when she was 6), and 3) she loves Jesus. Her strong commitment to her faith makes Yvonne a light in the often dark world of show business.

WATCH: Yvonne Talks About Opting To Save Sex For Marriage

Yvonne points out that waiting is all about discipline and focus. And she shares some great advice on 5 important qualities to look for in a relationship. Yvonne suggests you hold of until you find all of these things.

1. The person who sees you for you, and loves you regardless.

2. The one who sees value in what you value.

4. The one who makes you a priority.

5. The one who meets your standards.

There’s no doubt that the world’s standards differ from God’s. And often, Satan uses fear to push us into action when God is telling us to wait. And that’s where faith comes in!