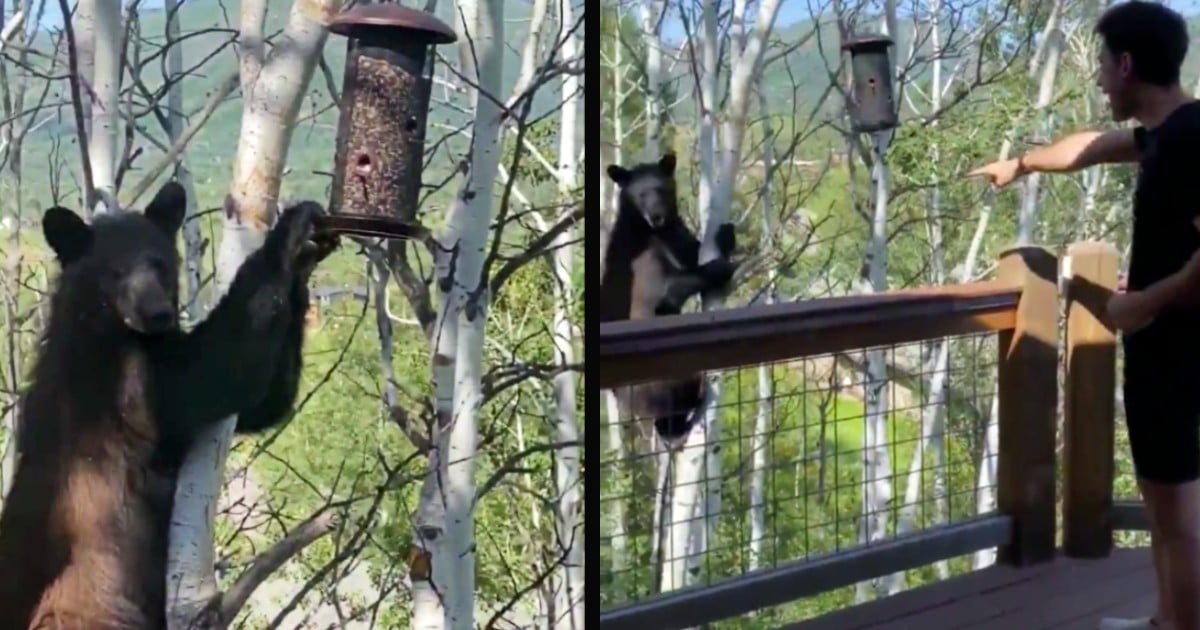 There are people who are eagerly waiting to receive the special help that service dogs can provide. But travel bans and other quarantine measures began to prevent those furry friends from reaching those in need.

Canine Companions for Independence matches individuals with Labrador retrievers, golden retrievers, and other mixed-breed puppies. But the non-profit was unable to deliver dogs to locations across the country because of the pandemic. Then the non-profit took to the skies for a solution! They partnered with pilots from Sonoma Jet Center. Now, the 400 people waiting for their service dogs can get help from pilots volunteering to deliver puppies wherever they need to go.

RELATED: Mother And Son Sing A Powerful Version Of ‘Rise Up' By Andra Day To Inspire Hope In Dark Times

We've got @somegoodnews for you! Yesterday, volunteer pilots flew 29 adorable @ccicanine puppies to their volunteer puppy raisers around the country to start their journey to become assistance dogs for people with disabilities. #giveadogajob #somegoodnews

The nonprofit is located in Santa Rosa, California, where they breed the dogs. At the age of eight months, the pups are put into temporary homes and taught around 30 commands by volunteers. With time, the dogs learn more commands and become more socialized. This process had been stalled because of the lack of transportation in delivering the four-legged friends. Then volunteers approached the Canine Companions for Independence, to help them in their hour of need. The three volunteer pilots of Sonoma Jet Center are Martyn Lewis, Jeff Stewart, and Josh Hochberg.

Service Dogs Take To The Skies!

"Once they get into the plane, they require less attention than my daughters," Josh explained, answering how the dogs liked their plane rides.

He lets his daughters play with the puppies before bringing the dogs and his children on the flight. The puppies are so tired from playing before the flight that they enjoy sleep during the ride.

People were suffering needlessly without the assistance of their service dogs. If not for the pilots, these people would have had to wait even longer for aid. But the pilots are helping Canine Companions for Independence continue their mission in supporting the community despite these difficult times.

What a refreshing thought to know that not even a pandemic can keep us from the companionship and support of our four-legged friends.