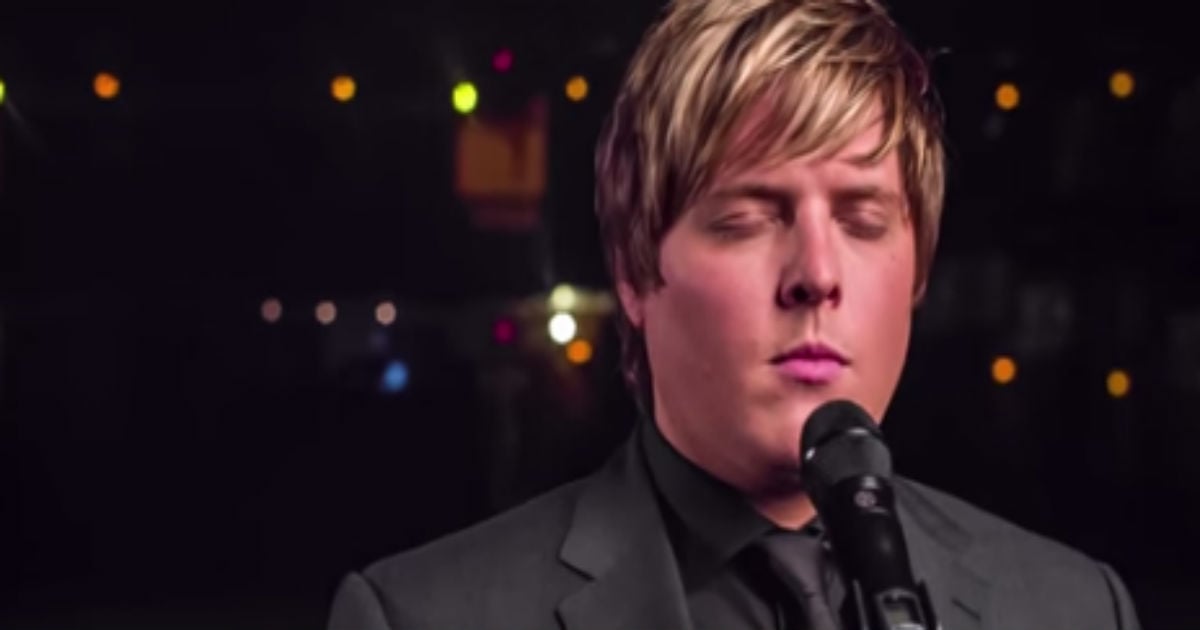 Jason Mraz noticed one of the audience members at his concert was really getting into the show. He even brought his own musical shaker to the concert and was using it while Mraz was performing!

That’s when Jason decided to get fan up on the stage with him.

“Hey man, come here for a second. Bring your instrument with you…This is Stan”

In a completely un-staged moment, Jason Mraz found himself face to face with not only a “super fan” but a talented musician! Stan was instructed by Mraz to play the shaker in a simple pattern. But he quickly began adding flare and singing along with Mraz.

When Jason realized that this fan had a good voice, he encouraged him to saddle up to the mic and sing along! What a thrill for Stan and the crowd. Take a moment and enjoy – they sound really good together!

WATCH: Jason Mraz Bring A Super Fan Up On Stage

YOU MAY ALSO LIKE: 6-Year-Old Piano Prodigy Spreads Happiness With Her Music