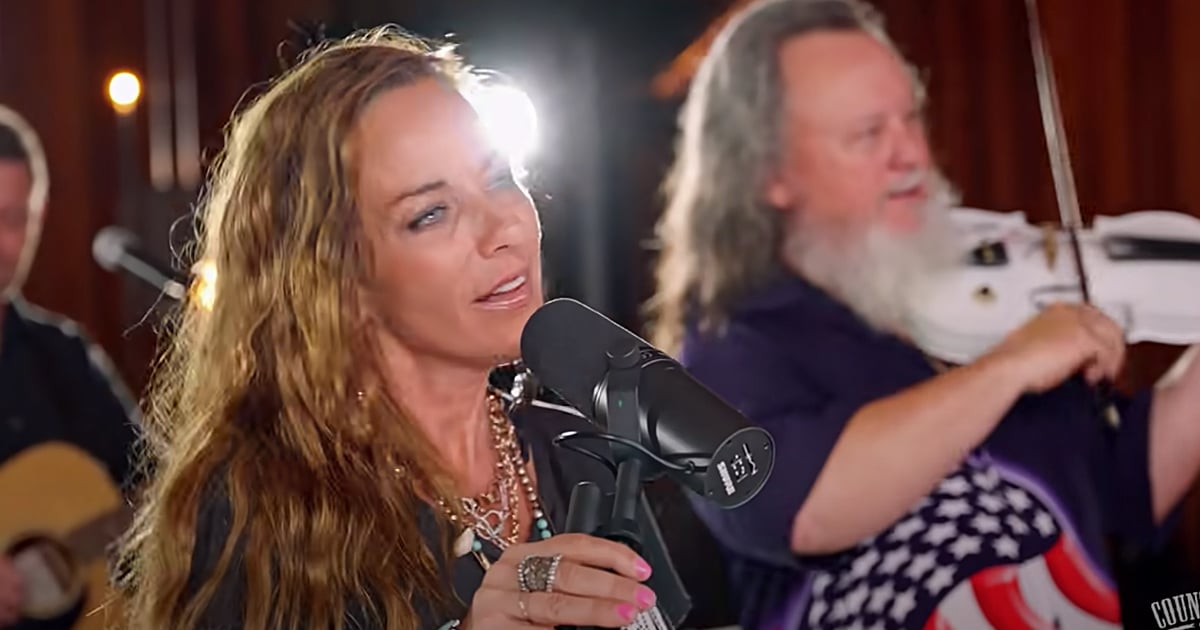 Prepare to be blown away by these 5 sound-alikes! The singers in these 5 blind auditions from The Voice are incredible replicas of the famous singers from the songs they are covering.

In the first video, the audition song is ‘I Don't Care' by Justin Bieber & Ed Sheeran.

"Cause I don’t care when I’m with my baby, yeah, all the bad things disappear

And you’re making me feel like maybe I am somebody

I can deal with the bad nights when I’m with my baby, yeah"

The singer is playing the guitar and sounds very similar to Ed Sheeran. All the judges turn around for him, and the audience is clapping happily along to the song.

Sound-Alikes Wow With Their Covers

The second song is from The Voice Iceland, and the woman auditioning is singing ‘All By Myself' by Celine Dion. What an iconic song, and the contestant did an incredible job singing it! It's no surprise that her beautiful voice made all the judges turn their chairs around.

RELATED: How Much Dennis van Aarssen, Young Contestant on the Voice, Sounds Like Frank Sinatra Is Crazy

For the third song in the video, the contestant on The Voice is singing ‘Glory' by John Legend.

The man singing sounds just like John Legend, and it is funny because he is one of the judges listening to the performance. And what a passionate and powerful performance it is! So much so that John Legend just had to turn his chair around to see who was doing such an amazing job covering his song.

The last two songs in the video are from The Voice Australia and The Voice Belgium. The songs that are performed in those clips are ‘Broken Vow' by Josh Groban and ‘Tenerife Sea' by Ed Sheeran.

YOU MAY ALSO LIKE: 17 People Who Discovered Family Members That Look So Much Alike It's Mind-Blowing

Each performance is wonderful and definitely impresses the judges and the audience!