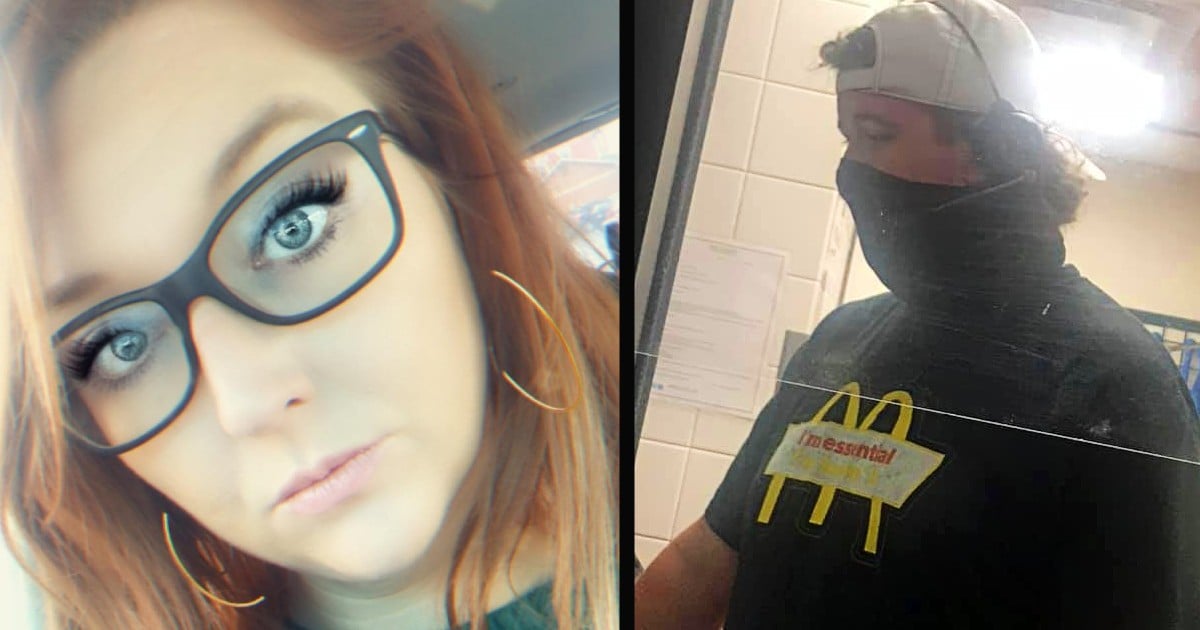 Teenager Working at McDonald’s Pays for Mom Who’s in Tears, So She Comes Back with $40k
Read Article »

An entire community came together to celebrate Halloween six weeks early for one special 5-year-old with terminal cancer. Alexandros Hurdakis is a brave little boy; he's been fighting cancer for 4.5 years. And, when asked what he would really love to do, he said he’d like to see monsters!

Alex was diagnosed with ependymoma, a brain tumor that grows in the brain or spinal cord, at 11 months old. Since that time, he's had surgeries, chemotherapy, and radiation in order to remove and rid his body of the cancer. However, by early September, doctors determined that Alex's cancer had come back more aggressively, and he only had a few weeks to live.

RELATED: An Entire Community Chips In To Help A Teen With Terminal Cancer Marry His High School Sweetheart

In an effort to make Alex's last days fun and meaningful, his parents, Nick and Kira, decided to give him Halloween. Alex wanted to visit a haunted attraction in Niagara Falls; the family lives in Hamilton, Ontario. However, doctors felt that was too far for the 5-year-old with terminal cancer to travel.

So, instead, a family friend brought the monsters to him!

It wasn't long before Paula's "time-sensitive" plea was gaining lots of buzz. She asked volunteers to dress in costume and decorate their cars for a parade in Alex's honor. Soon, there were face painters and snack vendors offering their services for the September 14 event, which Paula expected would be 300 people strong. Boy, was she wrong!

Even though Paula had asked city officials to provide roadblocks for Alex's street, suspecting that the Halloween parade and block party was going to get big, she had no idea just how many neighbors, friends, and community members would show up for the 5-year-old with terminal cancer and his family!

Nick and Kira, Alex, and his siblings, 8-year-old Kostas and 2-year-old Eirene enjoyed an incredible evening together! Freddy Krueger and Darth Vader, skeletons, scarecrows, and witches came out. But, of course there were firefighters, police officers, and Paw Patrol's Rubble there to keep order! By the end of the evening, approximately 1,000 people had shown up for Alex!

YOU MAY ALSO LIKE: Terminally Ill Father Gets ‘Bad News' And Then Finds Hundreds Of Neighbors On His Lawn

Photographer Nick Parry and videographer Sadie Martin documented the evening. No doubt those Alex's family will treasure the memories captured forever in their hearts and digitally for many years to come. Nick said, "He was really happy, waving and high-fiving everyone even though he was exhausted. We never expected this.”

"My soul is weary with sorrow; strengthen me according to your word." Psalms 119:28