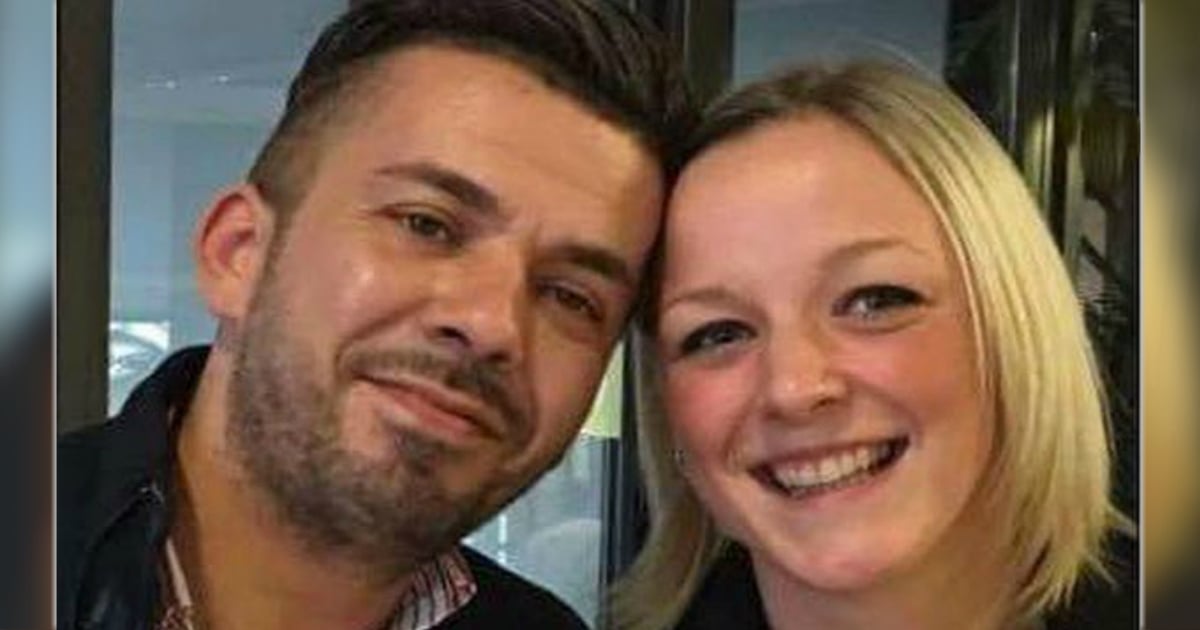 Jared Mollenkopf spent his entire life gaining weight. Each day he woke up heavier than the last. But at 40 years old and 510 pounds, he’d finally had enough. Of course, diet was a key factor. But after the 500-pound man shed 300 pounds, he credits his success to a special form of exercise!

For years, Jared Mollenkopf felt like being obese was just his lot in life. He’d always been overweight and just assumed that would always be the way things were.

“I've been fat my whole life. Every day I've woken up heavier than I was the day before,” he wrote in a blog post. “It was a fact in life and I accepted it.”

Sure, Jared wanted things to be different. But he just couldn’t bring himself to make the necessary changes.

“I knew when I sat down to eat a box of donuts, they would make me fatter. That my back would hurt even more and that it would be even harder to stand up and walk around," Jared confessed.

So, he kept living the same way, making the same choices, despite the negative impact it was having on his life and health. 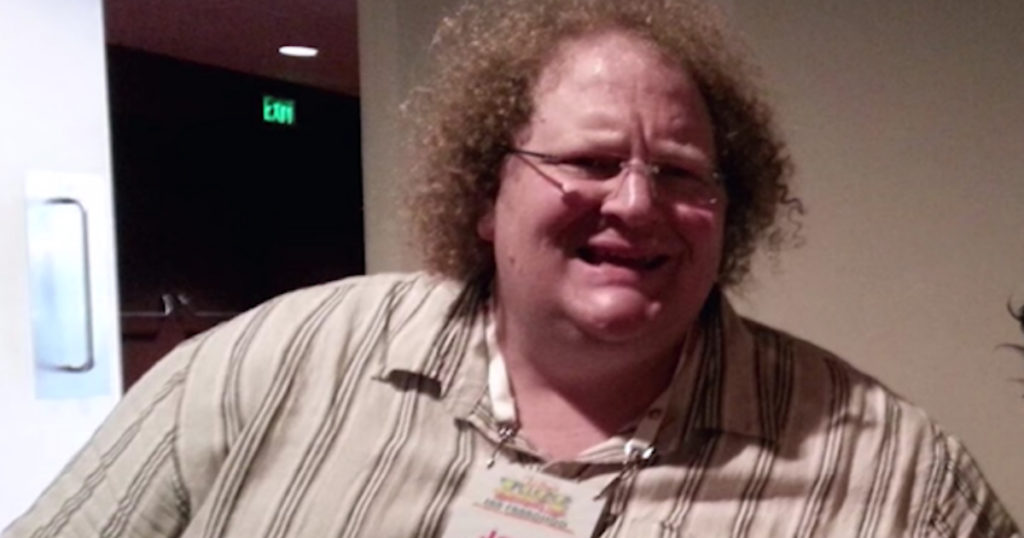 So many of us do the same thing with sin. We know what we’re doing is wrong. We know it’s hurting us, as well as others. But changing just seems too hard. It seems impossible. Thankfully, nothing is impossible with God (Luke 1:37)!

“I can do all things through Christ who strengthens me.” Philippians 4:13

One day, something just clicked. Jared says it’s hard to pinpoint exactly what it was, but he no longer wanted to be unhealthy and overweight.

“I finally got tired of being fat and unhealthy,” he says.

Maybe it was turning 40. Maybe it was surpassing 500 pounds on the scale. But Jared couldn’t take it anymore.

He was tired of wearing the largest size pants sold at the local “fat guy” clothing store. In fact, he was tired of always being tired. Because of his weight, even sitting in front of a computer for 8-hours a day was becoming too much.

RELATED: Obese Woman Too Embarrassed To Leave Home Stopped At Nothing To Lose 240 Lbs

Jared set his mind on change and refused to look back. He knew it was going to take commitment to diet and exercise. But working out at 510 pounds isn’t easy.

He decided to try a form of yoga developed by a former WWE wrestler, Diamond Dallas Page. Starting out was tough.

“Getting down on the ground was super hard and there were some moves that I simply couldn’t do,” he recalls.

Jared have let the difficulty defeat him, could have given up. But instead, he reminded himself there would be a day when he’d be able to do all of the moves of the workout. What’s important is he didn’t focus on what he hadn’t done, but rather what he’d already accomplished.

Jared pressed on, just as we are called to do in our faith.

“But one thing I do: Forgetting what is behind and straining toward what is ahead, I press on toward the goal to win the prize for which God has called me heavenward in Christ Jesus.” Philippians 3:13-14

Day by day, Jared got stronger. He was able to do more and for the first time in his life, his weight was going down.

After 9 months of doing DDP Yoga, Jared had lost 190 pounds. He could have stopped there. But Jared continued to press on!

With his mindset in the right place, the 500-pound man shed 300 pounds in 15 months. Jared’s transformation is incredible, so much so, even Diamond Dallas Page couldn’t believe it!

As a tribute to all of Jared’s hard work, Diamond Dallas Page asked him to revisit a blog post from years ago, before he’d succeeded in losing weight. 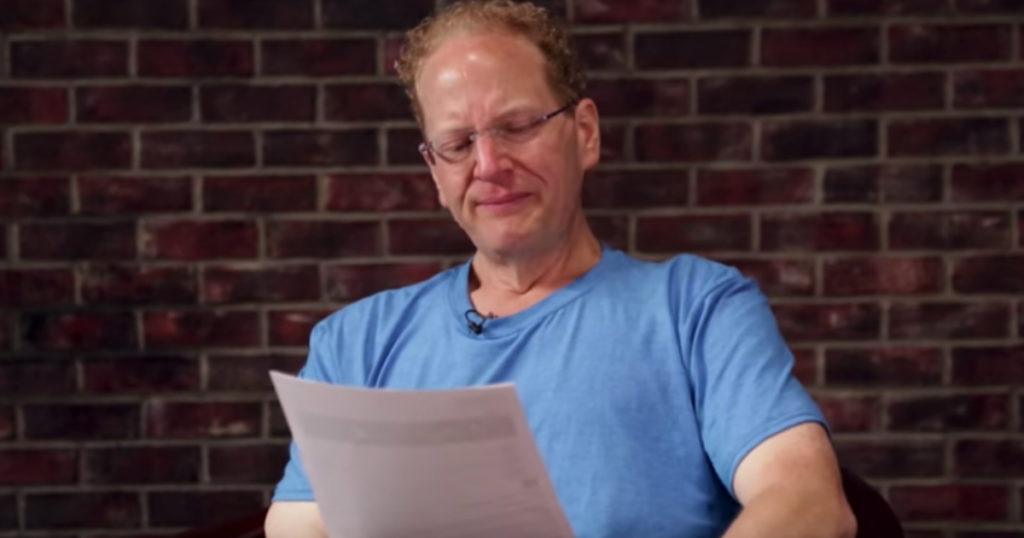 And as Jared read over his words from the day he decided to make a serious change, he couldn’t help but get emotional. He read the words anew as a completely transformed man. And his real-life weight-loss journey is truly inspiring!

We can all find ourselves stuck just like Jared. It can be many different things — our health, an addiction, a negative mindset, and so on. Whatever it may be, it’s never too late to change. Take some time right now to ask God for what needs to change in your life and ask Him for the strength to commit, just like Jared, to a new and better life. We can’t wait to hear about your amazing transformation!