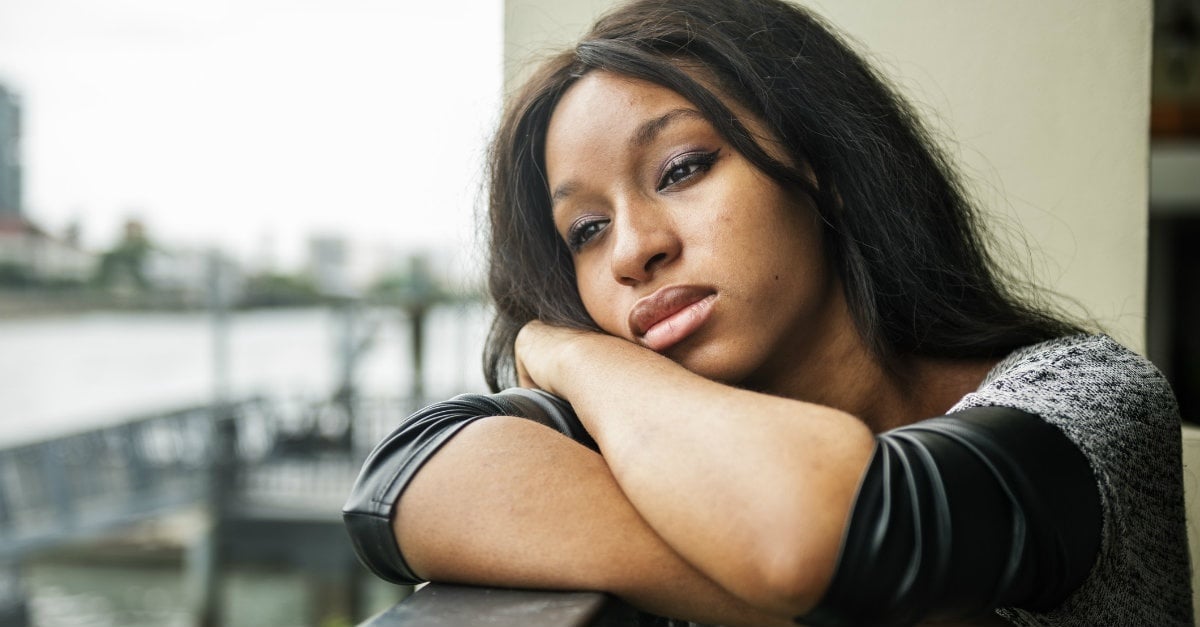 When Life Is Hard, Let These 6 Truths Remind You That God Is Good
Read Article »

I thought I knew him. I've followed his ministry. And over the years, I've spent a lot of time reading his writings. But recently I realized I didn't know as much about the Apostle Paul as I thought. While studying Paul's life for my newest Bible study, I discovered several "new" things about the apostle of grace. Of course they were there all along; I had simply overlooked them. Maybe some will be new to you too. 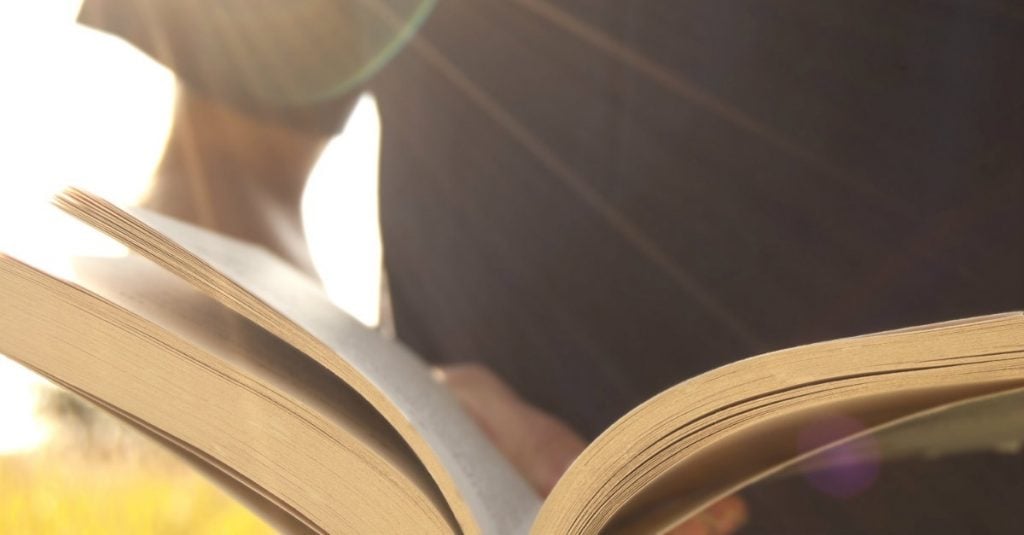 In my mind, Paul met Jesus on a dusty road, spent three days fasting in Damascus, regained his eyesight, then jumped right into ministry to the Gentiles and never looked back. But a closer examination of Scripture tells a little different story. In his letter to the Galatians, the Apostle Paul wrote he "went immediately into Arabia" (Galatians 1:17).

In fact, he didn't return to Jerusalem for three years (Galatians 1:18). What did Paul do during all this time in Arabia? Many scholars feel this may have been a spiritual retreat for Paul, a time to reconcile everything he knew from the Old Testament Scriptures with his new reality in Christ. In Arabia, Paul could immerse himself in the reality of his Savior and focus on learning and growing in preparation for ministry.

After Paul's arrest by a Roman commander in Jerusalem, 40 Jewish men bound themselves in an oath to not eat or drink anything until they had killed Paul. The Jewish leaders agreed to help them by petitioning the Roman commander to bring Paul before the Sanhedrin for questioning. The assassins planned to attack Paul during the transfer. But the son of Paul's sister heard of the plot and reported it to Paul at the Roman barracks. When Paul told a centurion, the Roman commander ordered a detachment of almost 500 guards to move him to Caesarea under the cover of night.

RELATED: God's Faithfulness In The Book Of Ruth

During the biblical account of Paul's first missionary journey, Luke writes: "Then Saul, who was also called Paul..." (Acts 13:9). From this point forward, Luke only refers to the apostle as "Paul." This shift does not reflect a name change, as has often been said, but rather a conscious decision on Paul's part to use a name he already had. Since Paul was a Roman citizen, he would have been given three names at birth. The third was Paul's Latin name, Paullus. Paul's Latin name was a better fit for the predominantly Roman environment. "Saul the Pharisee" chose to be known as "Paul, citizen of Rome."

The Apostle Paul and his companions suffered such extreme pressure during a particular situation in Asia they "despaired even of life." Scholars aren't sure what event Paul referred to in these verses, but it was a situation so dire Paul believed he and his companions might die. He saw no way out of the life-threatening situation. And indeed, without God's miraculous intervention, they would have. When all human hope was lost God delivered them by His grace through the prayers of the believers (2 Corinthians 1:11).

God gave Paul a glimpse of heaven during his early years as a believer, perhaps during his time of spiritual retreat in Arabia (Galatians 1:17). Paul didn't know if he had been physically transported or was there in spirit. But he saw and heard "inexpressible things." Pride would be the natural sinful response to an experience like this, but pride and conceit have no place in God's servant. Therefore, God allowed something into Paul's life to foster humility – a "thorn of the flesh."

Throughout Paul's ministry he suffered trials and persecution for the sake of Christ. He was stoned, beaten, imprisoned, shipwrecked, and betrayed. He often went without food, sleep, and shelter. During his Roman imprisonment, he also felt alone with no other person to support or defend him. Demas left him because he loved the world. Alexander did him "a great deal of harm." Yet through it all, the Lord stood with him. Paul was comforted and strengthened by God's powerful presence.

I would love to sit down with the Apostle Paul and hear all his stories, find out all those things not recorded in Scripture. Perhaps he would recount all the Gospel victories and tell me more about the suffering he endured for the name of Christ. Pain and struggle may have marked his life, but God's lavish grace sustained him every moment.

A Life Filled With God

Paul's life stands as a testimony to God's power and grace working in the lives of His people to carry out His purposes. Paul's last written words, in his second letter to Timothy, reveal the reality of God's strength made perfect in our weakness (2 Corinthians 12:9):

"For I am already being poured out like a drink offering, and the time for my departure is near. I have fought the good fight, I have finished the race, I have kept the faith. Now there is in store for me the crown of righteousness, which the Lord, the righteous Judge, will award to me on that day-and not only to me, but also to all who have longed for his appearing." (2 Timothy 4:6-8, NIV)

Kathy Howard is the author of 7 books including the new Bible study, Lavish Grace: Poured Out, Poured Through, and Overflowing. This unique 9-week study of Paul's experiences with and teachings about grace, will help you recognize, rest in, and share the glorious grace of God. 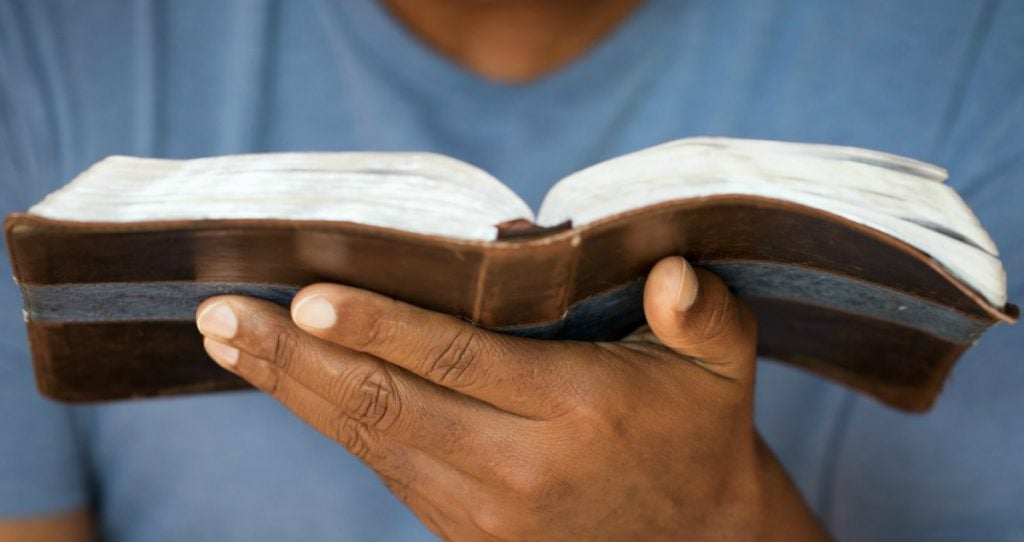