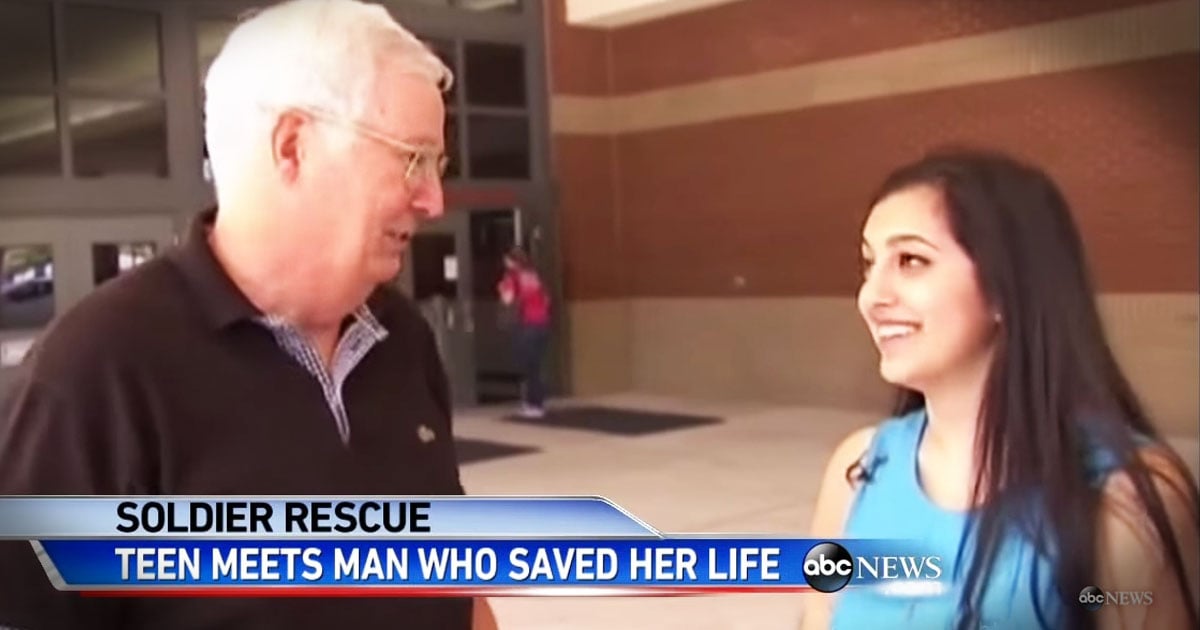 Spending a warm, sunny Father's Day on the water sounds like a dream. But for one family, it was almost a nightmare! But tragedy was averted when a brave little boy did something incredible. . .with help, of course, from his Heavenly Father.

The Flowers family decided to take advantage of the beautiful weather and spend Father's Day on their new boat. However, when they ran into some engine trouble, "Papa Carl" decided to take his 6-year-old grandson, Gram, out on the jet ski while the rest of the family worked to get the boat back up and running. 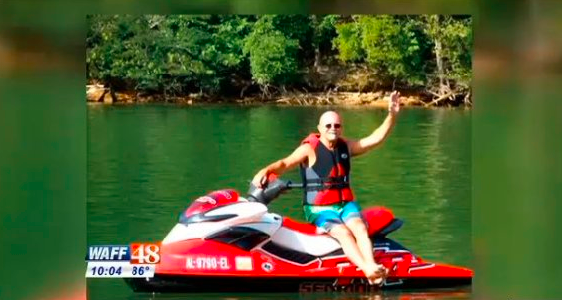 The two were having a blast! But then, as they took a turn, a huge wave swelled and hit the jet ski. The impact sent Gram and his grandfather flying through the air. Gram, a strong swimmer, was fine. But Papa Carl was face down in the water and unable to roll over.

Papa Carl lay there praying to God that he wouldn't drown. Meanwhile, Gram knew he had to do something. He'd been taking emergency swim lessons all of his life, so he leapt into action. He swam to his immobilized grandfather and miraculously mustered the strength to take Papa Carl by the arms and hoist him up onto the jet ski.

As Gram heroically worked to save his grandfather, the rest of the Flowers family succeeded in getting the boat running again. As they headed to the jet ski, they saw Gram in the driver's seat and Carl laying on the back.

“At first, we thought it was so cute that Gram was pretending to drive,” says Gram's dad. “We then realized something was wrong and got Carl, who was unable to move, onto the boat and called a boat ambulance.”

The ambulance came and took Carl away, who is now at home recovering from a concussion. And a modest Gram doesn't see why everyone is making such a fuss over him.

“He told us the story like it was nothing,” recounts his dad. “He’s a humble kid who doesn’t like attention, but he has the biggest heart. He would’ve done it for anybody.”

“He doesn’t even realize he saved his grandpa’s life,” Gram’s great grandfather, said. “He just did what he had to do.”

So how on Earth did a 6-year-old boy manage to pull the dead weight of a 67-year-old man up onto a jet ski? Well, we know that Gram and Carl were not alone that day. God was with them. He heard Carl's prayers and used one of his precious children to work a miracle!

Children’s children are the crown of old men, and the glory of children is their fathers. Proverbs 17:6