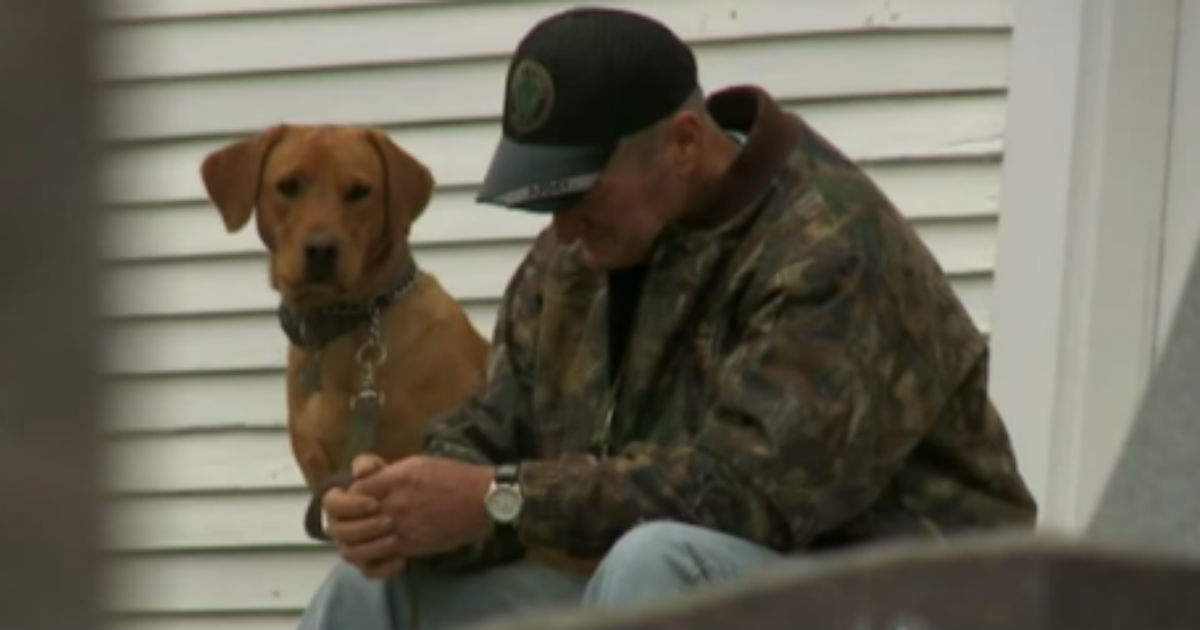 Nothing short of divine intervention.

The new year has brought tragedy for a family from Nashville, Illinois as the Gutzler family set out for a vacation aboard their personal small plane to Key West, Florida. After a wonderful New Year’s vacation in the sunshine, it was their return trip that would devastate family members and a community left behind. The twin-engine plane crashed and settled upside down in a wooded area in Kuttawa, Kentucky killing Marty Gutzler (dad and pilot) age 48, his wife Kimberly – age 46, their daughter, Piper – age 9 and her cousin, Sierra Wilder – age 14. Leaving the sole survivor, Sailor – age 7, to find help and fight to survive. What she does next is truly amazing!

After the plane had settled, Sailor began calling out to her mom and dad. She climbed from the wreckage and left the crash sight but not before hoping her non-responsive parents were only sleeping. Still dressed in warm, Florida attire (shorts, a t-shirt and one sock) the little girl did what we all hope that our kids would know to do – she went looking for help. Keep in mind, it was very dark and very cold but her courage was greaterÂ than all of those obstacles.

After walking nearly 30 minutes and climbing through tree limbs, a creek bed and ditches, Sailor spotted porch lights through the woods. These lights were the home of Mr. Larry Wilkins. Through her tears, Wilkins, age 71, was able to determine that Sailor had been in a plane crash about 3/4 mile away. He noticed her scratched arms and legs and realized she also had a broken wrist.

“I just can’t imagine a 7-year-old girl with enough spunk to walk through the woods after all that. That is something else,” he said.

Sailor told Mr. Wilkins she believed her mom and dad were dead. Wilkins struggled to comprehend her courage and bravery through this experience.

How grateful are we that the Mr. Wilkins was home that night – with the porch light on? God led Sailor to that house.

The Kentucky State Police stated, “She probably went the best route – not the easiest by any means,” Lt. Brent White said. “At the scene we were talking about that being some divine intervention.” Speaking to Sailor’s survival, Lt. White stated, “It’s just really a miracle.”