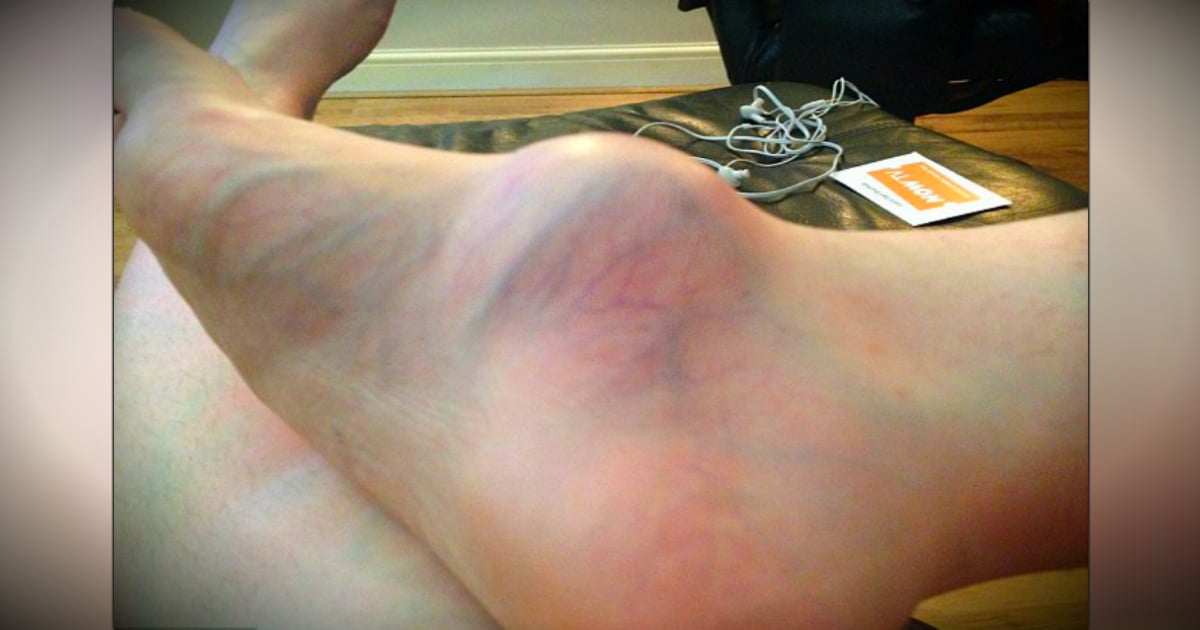 Promposals launched into the public eye about 10 years ago, and with the help of social media their popularity just keeps growing. But are they setting our teens up for failure? Here are 8 ways promposals are ruining our teens.

A “promposal” is the term coined to describe an elaborate invitation to a school dance, documented by photographs or videos and posted on social media.

8 Ways Promposals are Ruining Our Teens

8. They may prohibit shy or introverted boys from asking girls out. 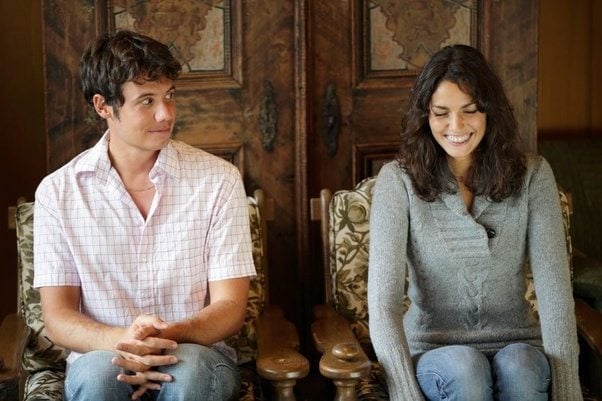 Feeling pressure from friends or from the girl they want to ask to Prom can cause anxiety in introverted boys. If they aren’t naturally out-going it can be very traumatic to attempt a promposal that fulfills the social media standards. 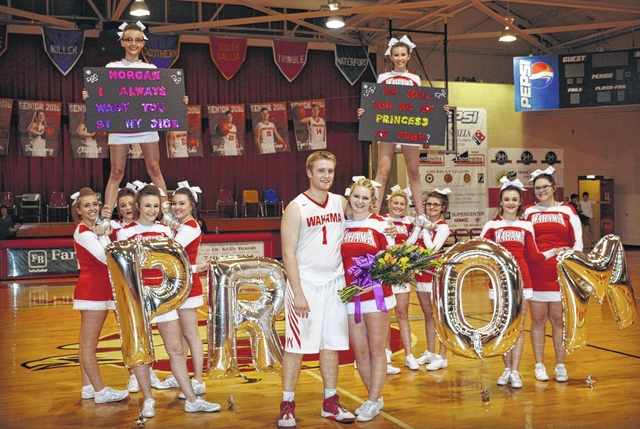 Promposals often involve friends or family and are frequently recorded. More and more girls are communicating that they felt trapped into saying “yes” because they didn’t want to let the boy down in front of everyone.

6. They have the potential to become more about the Mom’s creativity in coming up with ideas than the boy’s desire to get the date.

Azja Frazier wanted her prom entrance to be over the top. Simple pre-prom photos with friends was not going to be enough for this high schooler. Her Mom hired professional backup dancers, red carpet and a smoke machine to complete the effect for this prom entrance. Allegedly, her mother spent multiple thousands on the events surrounding the Prom itself. But daughter, Azja believes she was worth it. “I wanted something to entertain my guests while they were waiting on me to come out,” Frazier told BuzzFeed.

5. Promposals have gotten out of control.

The drive to have the most unique, “news worthy” promposal is leading teenagers to push the boundaries… perhaps a little too far.

4. The expectation for them keeps getting higher and harder to ‘top.’

After having jumped out of an airplane for a promposal, where does the couple go from there? The guy will always be trying to come up with a bigger and better idea and the girl will always be expecting the next special event to top the previous one.

3. Good luck to the wanna-be-fiancé who doesn’t bring his A-game after his girl has been surprised with numerous promposals. 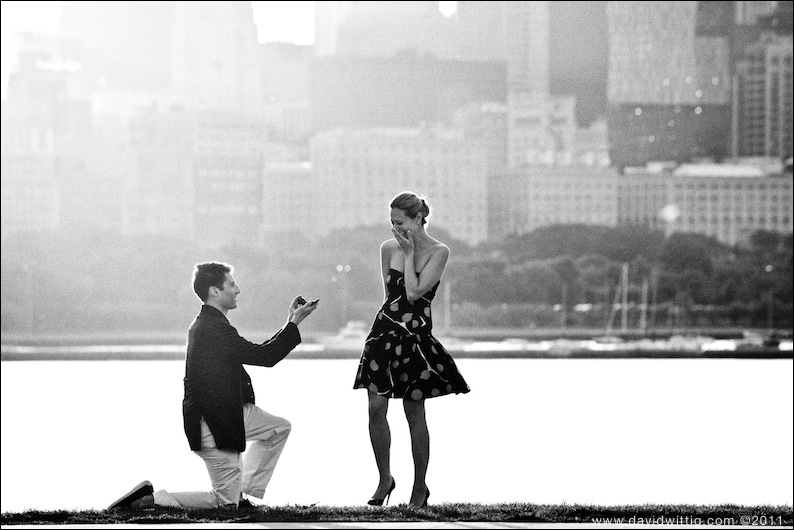 Promposals are getting more and more expensive, theatrical and romantic. But what does that mean for an engagement proposal? Already over-thought, dreamt about and stylized, the traditional quiet moment between a guy and a gal has become a social media blitz or a Hollywood recreation. Now that promposals are stealing the spotlight in high school it leaves an overwhelming expectation for an actual marriage proposal.

2. They become more about the perfect picture to post on social media than about the real excitement of getting asked.

John Crist is a writer and comedian. After seeing so many elaborate proposals posted on social media he filmed this proposal parody. Sadly, it hit a little too close to home and many on social media believed it to be a true proposal. When the difference between a parody and the real thing isn’t clear, there must be an issue with the expectations surrounding these experiences.

1. Promposals may set an unrealistic outlook of romance in future relationships. 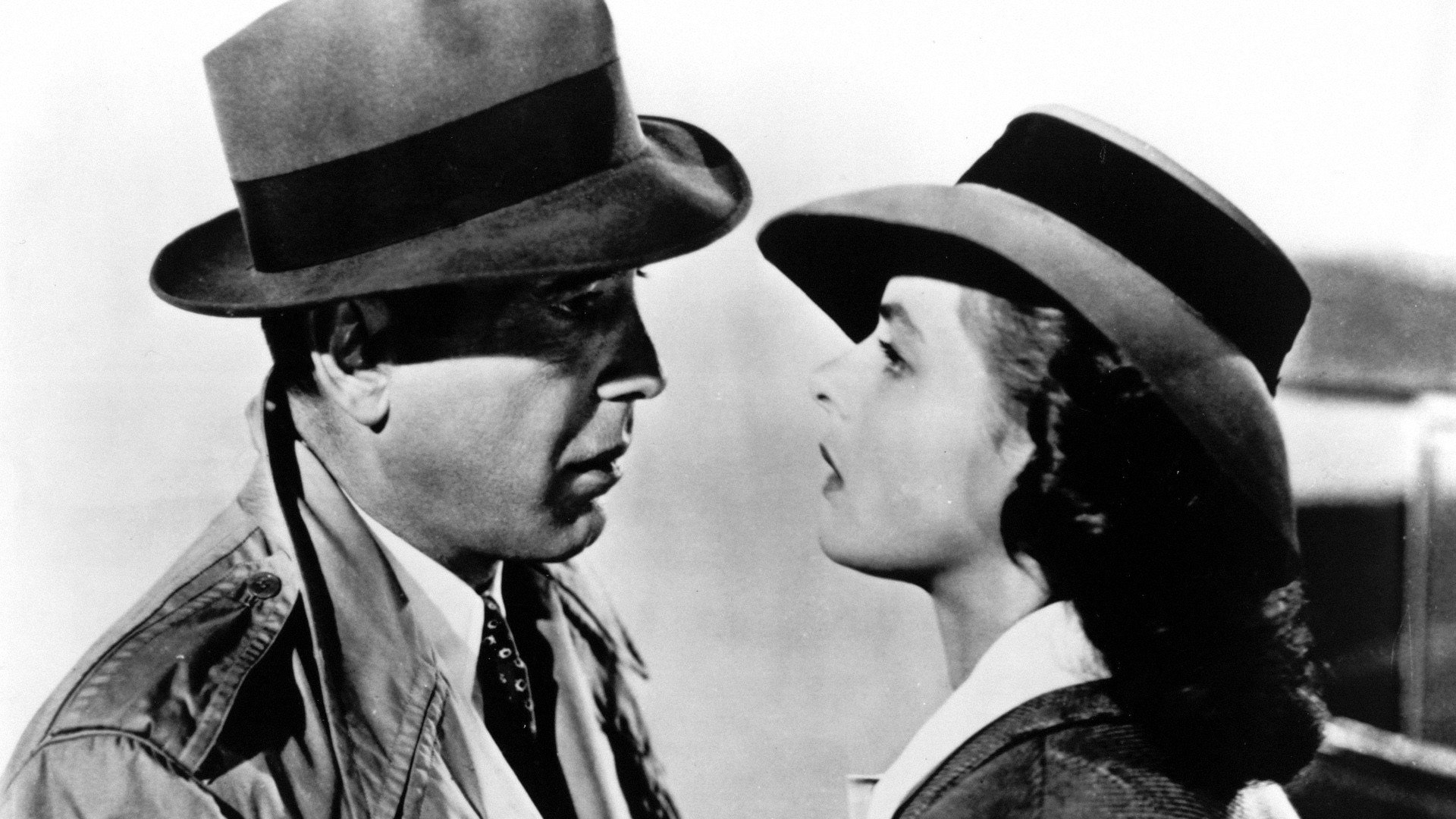 When the cameras aren’t rolling and the friends aren’t watching – where does that leave true love? Hollywood was never a true reflection of what love and relationships might be but society is trying more and more to copy this imaginary view. But, if a guy isn’t the “grand gesture” sort, does that mean he doesn’t love as much as the one who jumped out of a plane? The pressure behind promposals (and engagements) can lead to discounting the quiet, gentle ways that men and women care for one another.

credit: snarky in the suburbs