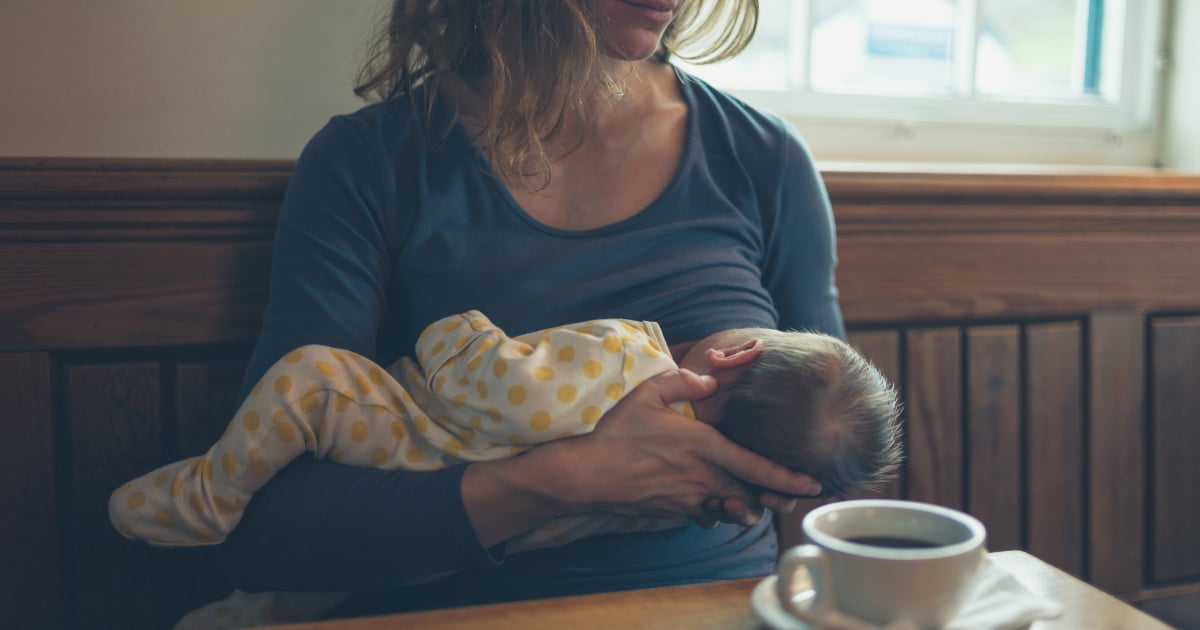 When 85-year-old Joy Noel left her Brooklyn apartment for medical treatment, she made sure to notify her landlord. So, when she returned to find herself homeless, it came as a huge shock. And now, the entire community is rallying around the grandma evicted from her home because of a typo!

Joy Noel’s simple, rent-controlled apartment in Brooklyn has been her home for 20 years. She needed to take a trip for medical treatment, and so she let her landlord know she’d be gone for a couple of months.

RELATED: Police Called To An Apartment Drop Everything For Lonely Elderly Couple

She thought things were all squared away. . .

Grandma Evicted From Home While On Medical Leave

When Joy got back home from the trip, she was shocked to find her key no longer worked in her own front door. Apparently, while she was away, the locks had been changed! But that wasn’t all. The apartment had been emptied of all of Joy’s belongings and someone else was now living there!

The poor 85-year-old suddenly found herself homeless. As it turns out, while she was away on medical leave, the landlord accused Joy of refusing to sign a new leasing agreement, for which he tried taking Joy to court.

Joy was evicted for failure to appear at a court hearing. It’s a hearing she knew nothing about. And that’s because the case was filed in the wrong zip code, with Joy’s name misspelled. The notice never arrived, so Joy had no way of knowing she was expected at court. And so, she was essentially booted from her home over a typo!

In addition, Joy’s landlord is alleging she owes $75,000 in back rent, saying the housing program controlling her rent expired five years ago. In that time, the landlord says she has not paid rent. It’s an accusation Joy and the advocacy group representing her says is a lie. They say the landlord is trying to illegally raise the rent on her unit and deregulate the building.

Standing Up For Seniors

The eviction left Joy in quite a predicament. To make matters worse, all of Joy’s belongings left behind in her apartment were moved to storage by her building. The grandma had barely had time to wrap her head around being homeless when she was told all of her possessions were going up for auction.

"How could you do this to me?" she cried out.

Thankfully, though, Joy isn’t giving up without a fight!

RELATED: Tennessee Grandfather Fighting To Be Able To Read His Bible In Public

Joy sought out help from a local tenants’ rights advocacy group — the Flatbush Tenant Coalition. And they say Joy’s case is not isolated, but yet another instance where the landlord is trying to use a loophole in rent law as a way to deregulate the entire 65-unit building. And they are taking on Joy’s case in an effort to keep this kind of legal bullying from happening to other seniors.

“We are doing this to shine the light on the ruthless and heartless predatory landlords that prey on the sick and elderly,” Flatbush Tenant Coalition leader Tammy Brake said. “It is Ms. Noel's story today. But whose story will this be tomorrow if we don't stand up for justice now? Housing is a right!”

And it’s not just the advocacy group rallying behind the grandma evicted from her home!

Several elected city officials are stepping in, and the city’s Human Resources Administration is helping pay the storage costs for the belongings removed from Joy’s apartment when she was evicted. And a crowdfunding campaign started by the Coalition has reportedly raised $2,000 to help the grandma get back on her feet.

Community leaders held a vigil for Joy in front of the apartment building on Thanksgiving. There, they lit candles and spoke out against Joy’s eviction.

Despite being a holiday, the group says dozens turned up to support the grandma evicted from her home.

"Instead of giving thanks today with my friends and family, I am here fighting to get back my home from landlords who destroy the lives of low-income families to get as much money as possible,” Joy said at the vigil. “This city needs to stop predator landlords from putting money in front of humanity."

Joy’s story is a reminder of why it’s so important for the community to get involved. Joy will certainly be in our prayers!

YOU MAY ALSO LIKE: Elderly Lady Stuck At ER With No Way Home, Then Military Man Steps In