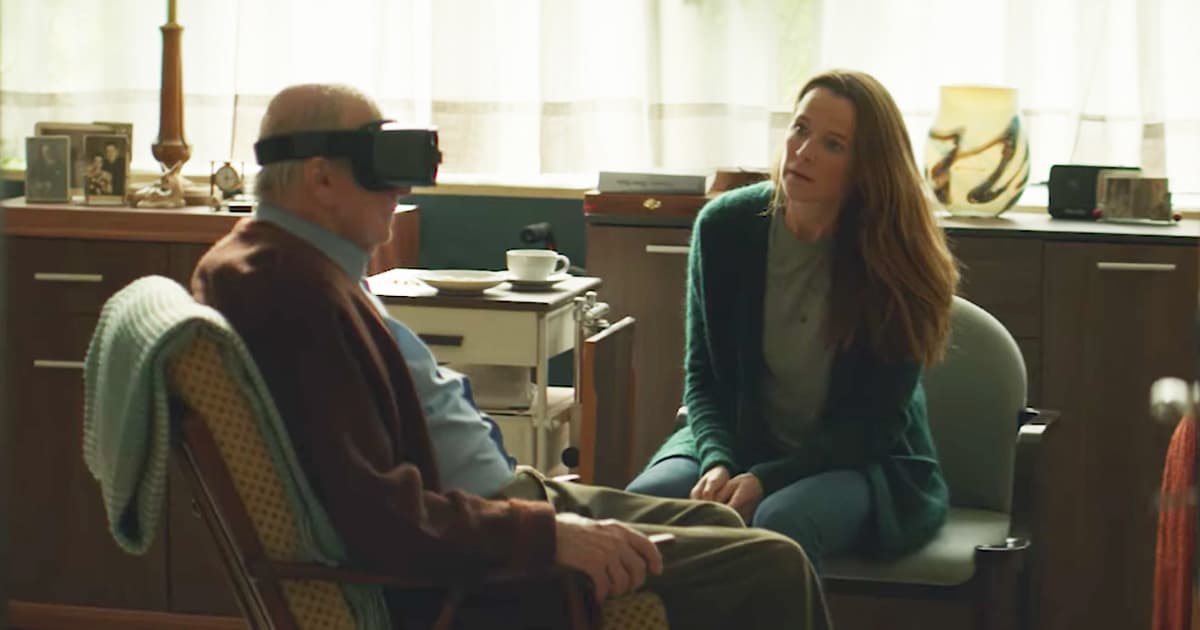 George is a 9-year-old boy with Autism who is navigating his way through life. Living with autism is a journey for him, and he made a video to share with his fourth-grade class on what his life is like.

George made a video to explain who he is and kids his age could relate to him. He has a hard time in class and gets upset quicker than the other students. But he lets everyone know that he learned how to breathe and calm down. He shares that he chews gum and uses his headphones to help him stay focused. 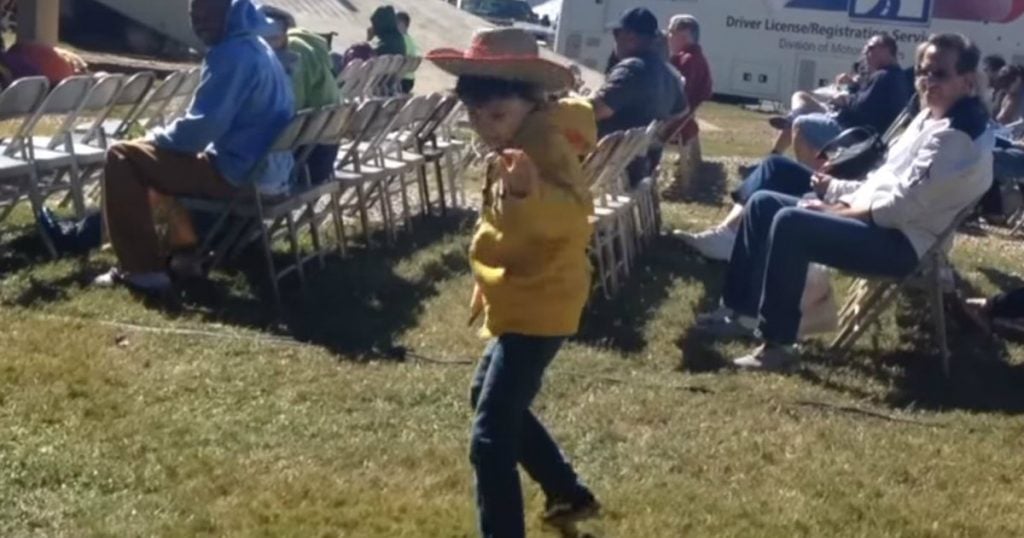 RELATED: A Girl With Autism Has Her Teacher In Tears Without Ever Saying A Word

George overcame many hurdles, like being able to talk. His parents were not sure if he was ever going to be able to speak, but when he was almost three years old, he spoke for the first time. And now he loves expressing himself with his words. Conversational phrases that we say as a figure of speech, Geo takes them literally. So, he encourages everyone to be specific when anyone talks to him. 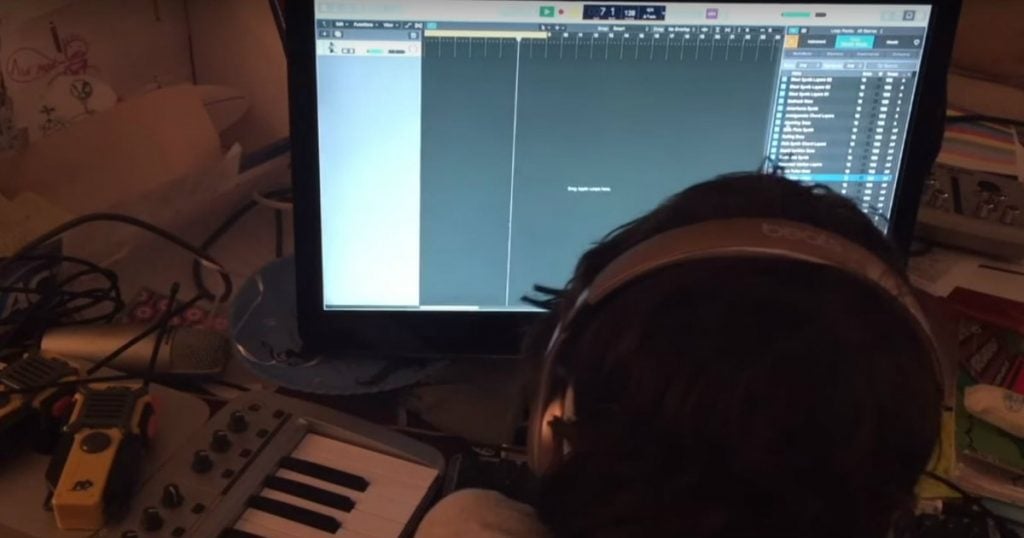 In the video, George shares that he loves to dance, make art and make music. One of the fun things about this video is that all of the music featured in the video was made and produced by him. It is so cool because George has difficulty with hearing multiple sounds at one time, so his ability to process the sound of music is amazing! 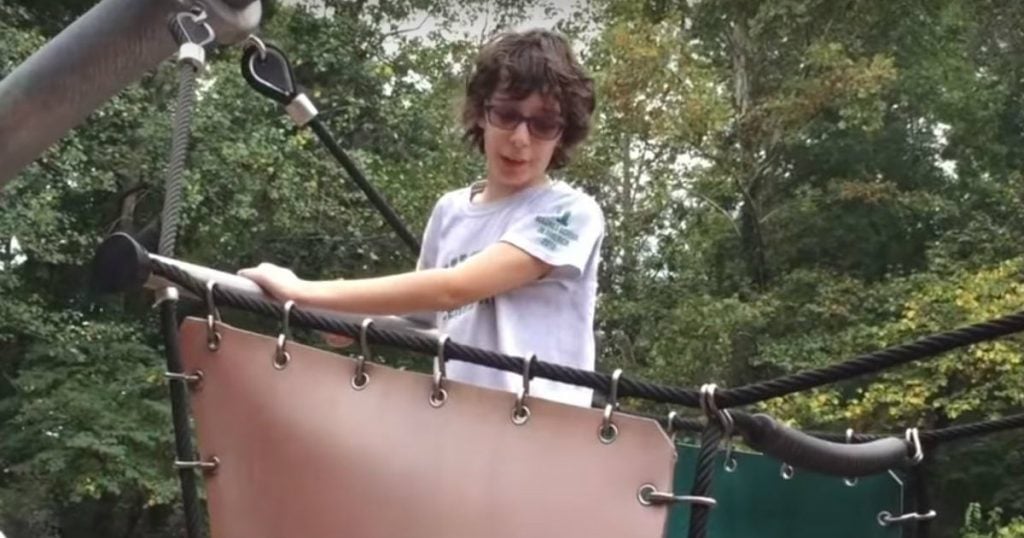 George hopes that his classmates would better understand him. He invites them to just come to him whenever they want to ask him about what his life is like. Unlike most kids who have autism, he does not mind being touched. He could always go for a hug. Above all he wants his peers to understand that he is a kid, just like them.

WATCH: Video Made By 9-Year-Old Boy With Autism

YOU MAY ALSO LIKE: Santa's Powerful Message For A Boy With Autism