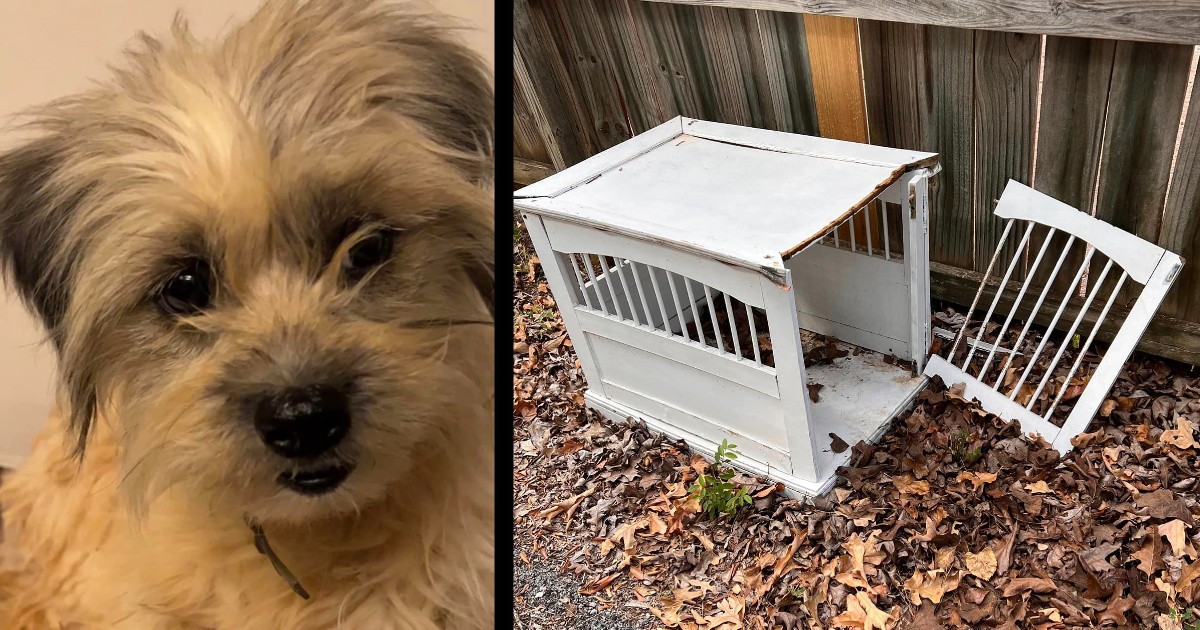 A dog named Bear from the streets was only given months to live. But then love changed everything!

Love, it's an action, a feeling, and it can change a country, a life, and a soul. That was definitely the case for a sweet dog named Bear.

RELATED: Dog Barely Looked Like A Dog Until Special Angels Give Him A Second Chance

He had been living on the streets for eight years, where he shied away from human interaction. He preferred to keep to himself. After all, he didn't know what love was. He merely followed his basic instincts to ensure he had shelter from the cold and where he could get a decent meal.

That is until he met Laura Forma who took Bear in. She said, "We found Bear, but he was very afraid of us. As we tried to capture him, someone pointed out a house to which Bear belonged to, [so] we went to speak with that resident. She’d been feeding him for 8 years."

A Grim Diagnosis For Bear

Laura realized right away Bear needed more than food and shelter. Bear had a large cancerous mass on the side of his face. Not only was he in need of nourishment and love, but he was also in the fight of his life–even though it seemed to have just begun despite living on the streets for years.

Laura had hoped to find him a forever home where he would know about treats, warm beds, and cozy cuddles. Now she wondered if this dog named Bear would ever experience any of that because of his medical needs.

"He wouldn’t have made it another day on his own," Laura said. "The mass weighed three and a half pounds when it was surgically removed. It’s sad to think he had to lug that thing around for so long."

Not one to give up hope, Laura took him to the vet, where she learned Bear was in serious trouble with several other major health complications. The vet gave Bear mere weeks to live.

But the vet didn't count on love to improve his chances.

A Dog Named Bear Is Saved By Love

Now that Bear had a forever home with Laura, he woke up every day ready to go on adventures and enjoy a good scratch or two behind his ears. Because he was rescued from the filth of the streets and given unconditional love–Bear not only got better–he began to thrive. All because someone plucked him out of the streets and chose to love him.

Bear's story reminds me of humanity. In some shape or form, we're all pound puppies and stray cats. Smelly, scraggly, and in need of rescue. He brings us into his kingdom after washing us from our sins and adopted us into his family where we're strays no more–but forever daughters and sons of his big family.

Laura says, "It’s crazy to think this perfect boy was a street dog all of his life. He’s a constant reminder that life goes on and life can get better. To go through all that he went through and to still be happy today, that is so many life lessons right there. He gives us purpose." Isn't that the absolute truth? We all have purpose!

"He predestined us for adoption as sons through Jesus Christ, according to the purpose of his will," Ephesians 1:5.

WATCH: A Dog Named Bear Is So Happy Now