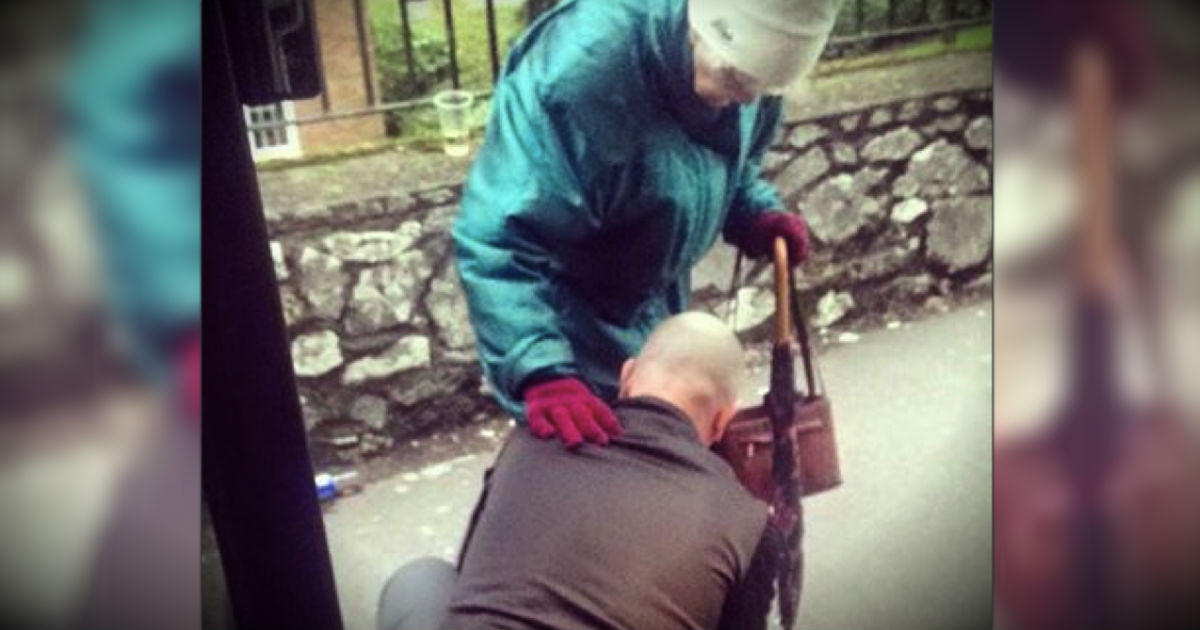 A Bus Driver’s Kindness To An Elderly Woman Is ALL Over The Internet!
Read Article »

As Winter Storm Jonas pummeled the Northeast and Mid-Atlantic, it brought with it snow, ice and brutal cold. And it would have claimed the life of an elderly man in Virginia had it not been for divine intervention and some good samaritans! 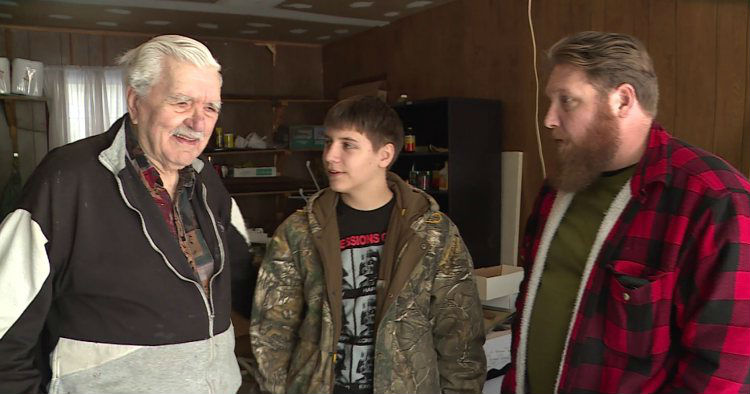 Charlie Cook, a World War II veteran, was having dinner at his friend’s house just two doors down. Since his house was so close, the elderly man insisted on walking home. But on the way he fell, and the poor man was unable to get up.

"I couldn't have gotten up without help, spelled with four capital letters,” he said.

And so, as the snow fell and Charlie lay there freezing, he prayed, asking God to save him.

Meanwhile, Ray Kunze, a retired Navy medic, was taking a stroll through the neighborhood with his family. They were headed in one direction when his wife suggested they switch their course to head the opposite way and walk the circle near their house. It turns out that sudden change in direction was God’s calling!

As the family walked down the street, they nearly kept on walking past what appeared to be a bush sticking up from the road. But then they heard a faint voice call out, “Help me!” And that’s when they discovered that it was not a bush at all, but was actually Charlie! The poor man had been on the ground 10 minutes already, and was covered by an inch of snow.

"He told us he had been laying there and he asked God to send help, then we rounded the corner,” Ray explained.

Ray and his 15-year-old son, Logan, got Charlie up on his feet and carried him back to his house, where they spent some time warming him up and making sure he was ok. 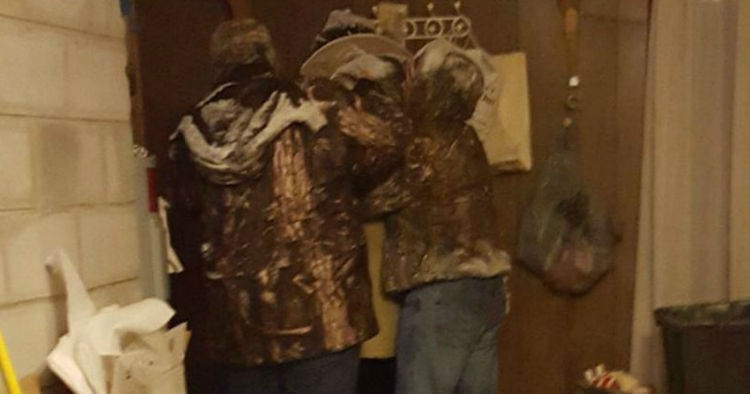 As for Charlie, he’s incredibly thankful to God and to his guardian angels for saving him.

"It's what makes the world go round," he says. "People helping people." 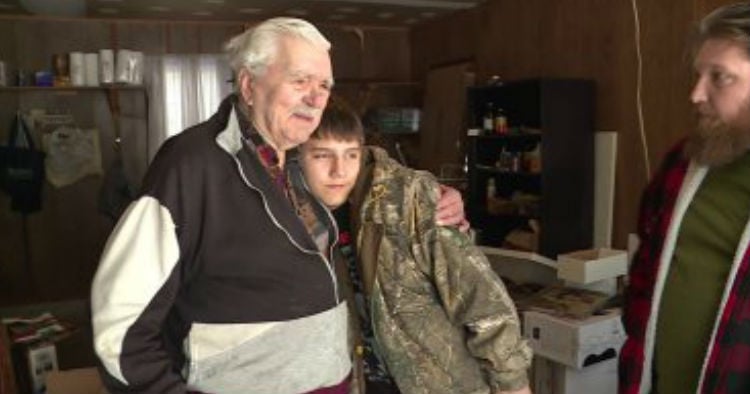 He’s been living alone since his wife died, and since word got out about his fall, he’s been awed by all the neighbors who have stopped in to check on him. One woman even made a run to the store for him to be sure he had all of his medicine.

"Life just does stuff to you sometimes that you don't expect, but it can be beautiful, nonetheless," Charlie said.

Make sure you check out this biting rescue! 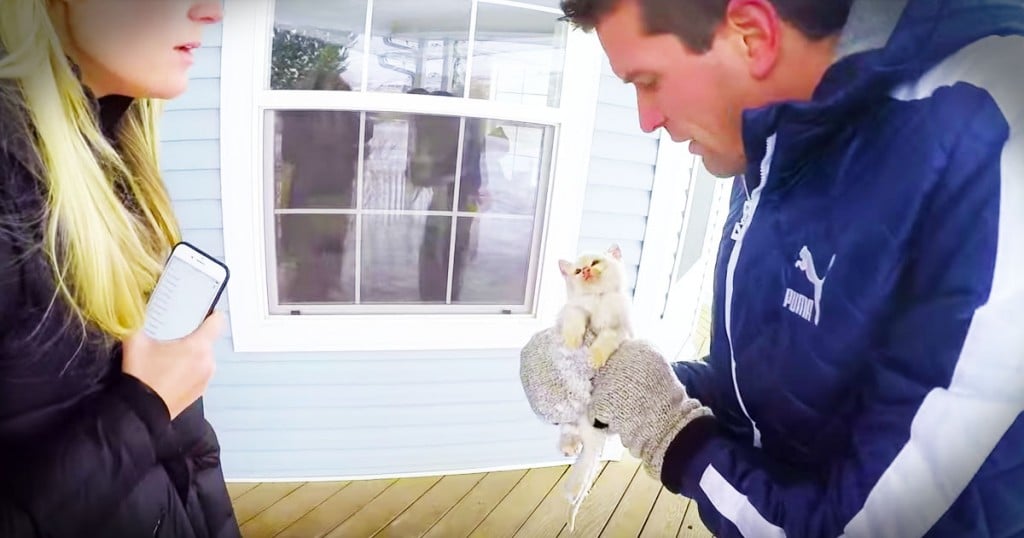 See why this woman took OFF her shoes in the freezing cold!