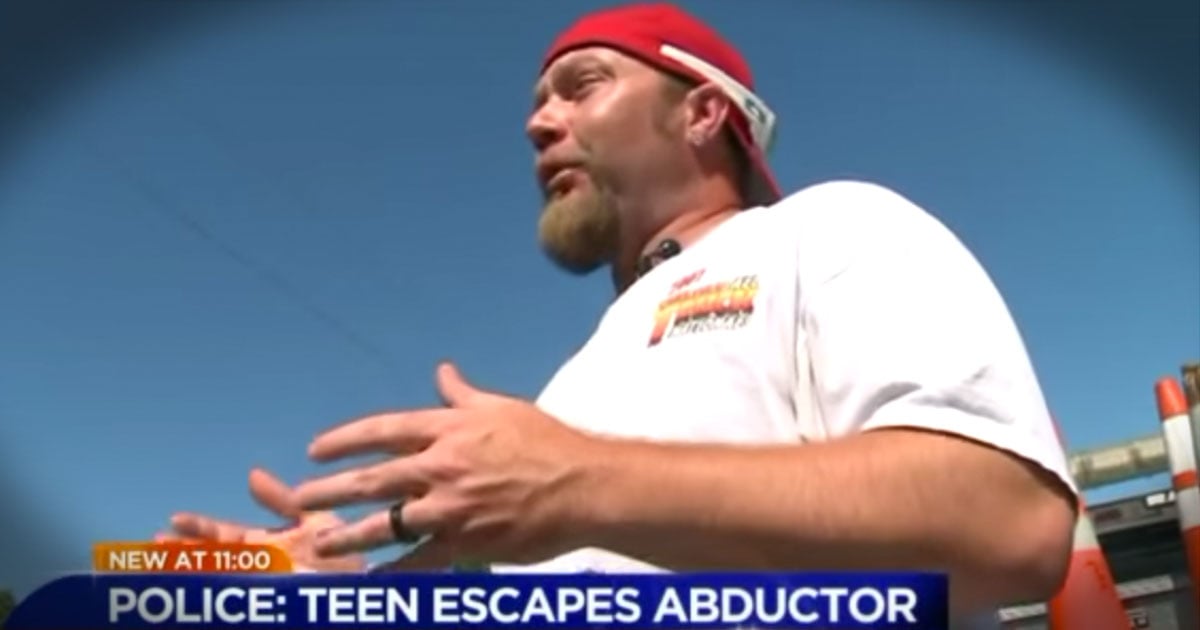 When a woman hastily left a public restroom in Beijing, China, it was not long before cries from an abandoned baby were heard outside. And that's when God sent His guardian angels in to help!

Residents who overheard the cries quickly called the authorities. Local police entered the bathroom, but I'm sure they were not prepared for the horrific discovery they were about to make.

The baby's screams were traced to a toilet pipe in the ground. Police Chief, Qian Feng, describes the harrowing scene:

"The baby's head was pointing downwards and her whole body had already fallen into the drain. We could only see the baby's feet from the side."

RELATED: Mom Saved Her Baby With Her Dying Breath In The Most Unusual Way

The original plan was to take apart the toilet, but as the baby continued to scream, Qian decided to take swift, decisive action. He reached down into the pipe and pulled the infant girl out of the pipe.

Despite the terrifying encounter, the baby girl is doing just fine and is in stable condition at the hospital. God bless the officers for their quick response. Clearly, God has big plans for this sweet girl! Praise the Lord for the angels He sent to save her, and please continue to pray for her future.

YOU MAY ALSO LIKE: Teen Walks Into Hospital With A Shoebox, Then Nurse Sees 3lb Baby Inside