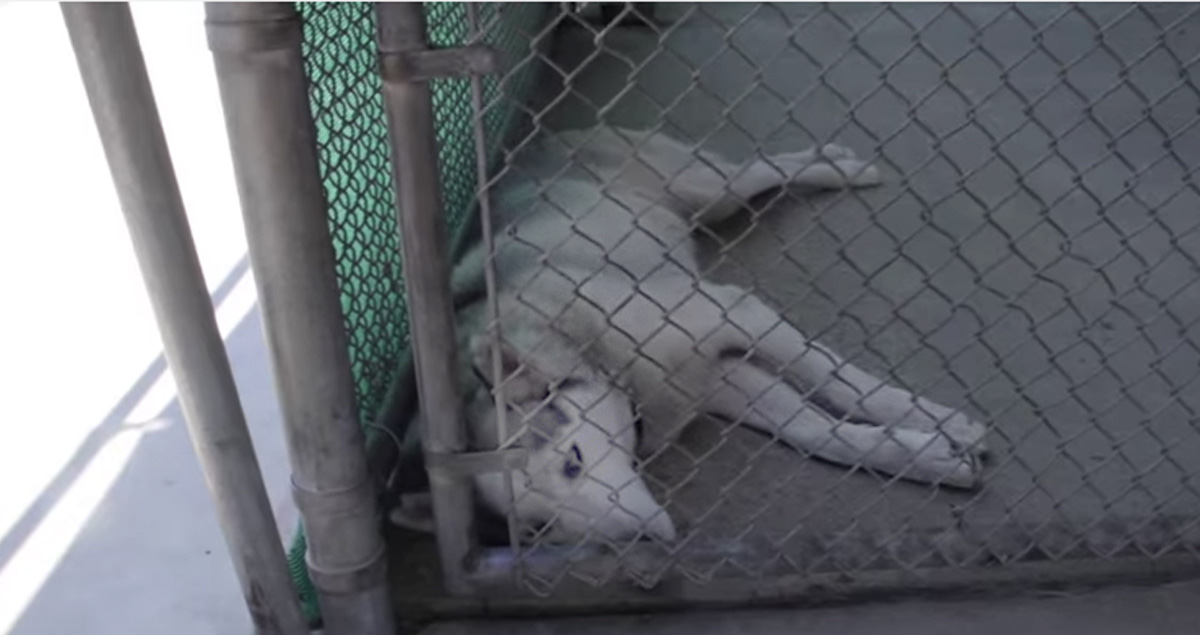 Just In The Nick Of Time

For most, the flooding that's taken place in South Carolina has been disastrous. But for one pup who now goes by the name Lucky, the crisis delivered his very own guardian angel to save him from more than just the rising waters! 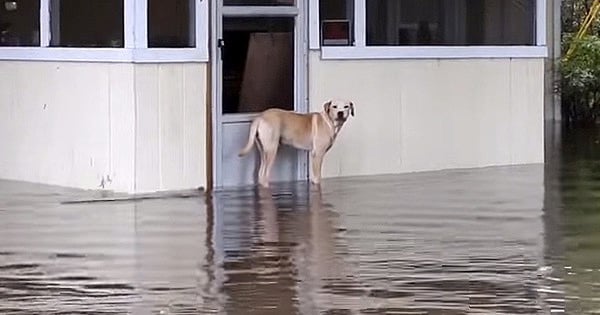 You see, before Lucky got his new name, he was actually very unlucky. He lived with an owner who never really paid him any mind. And when the torrential rains came and evacuations took place, Lucky's owner took off without the slightest concern for the pup. And as the floodwaters rose, things were looking grim for the abandoned dog. 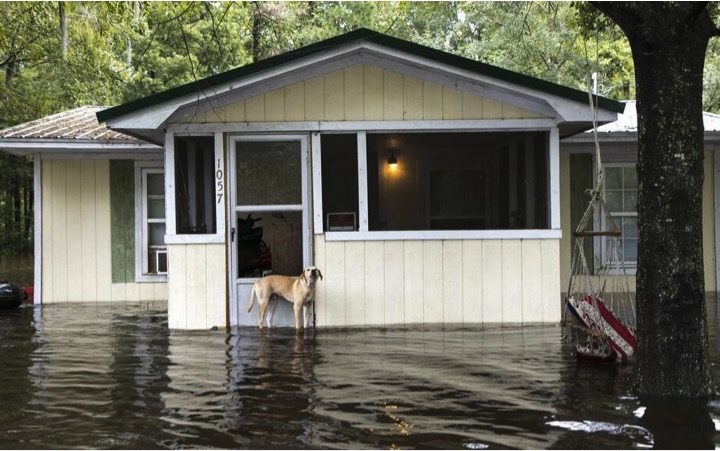 It was around that time that Alex Scroggins passed by. He was using his small boat to help his sister and mother gather what they could from their flooded home, when he noticed Lucky barking and whining on the porch of one of the houses he passed.

At first he assumed the owner was there, gathering his things inside, and would tend to the dog. But after a few more runs, it became evident that Lucky was there alone, and would soon be washed away if someone didn't do something. After confirming with some of the neighbors that the dog had indeed been abandoned, Alex came to the rescue. 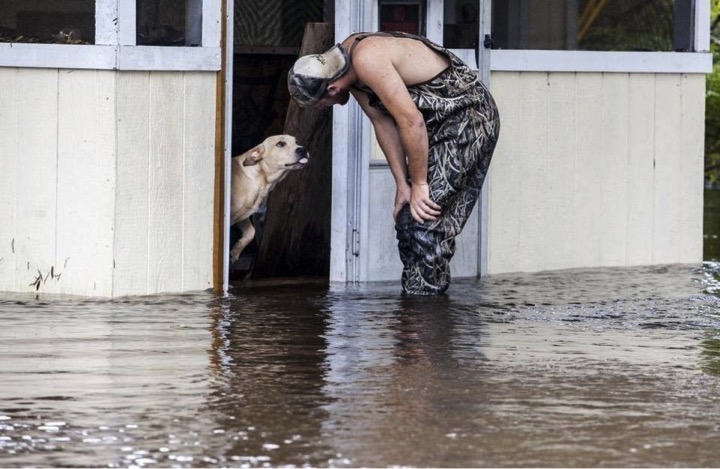 "He was almost without a dry place to stand by the time I found him. That dog was going to be swept out. It would have been only a matter of time before we saw him floating in the river dead.”

So, Alex scooped up the pup and took him to safety. 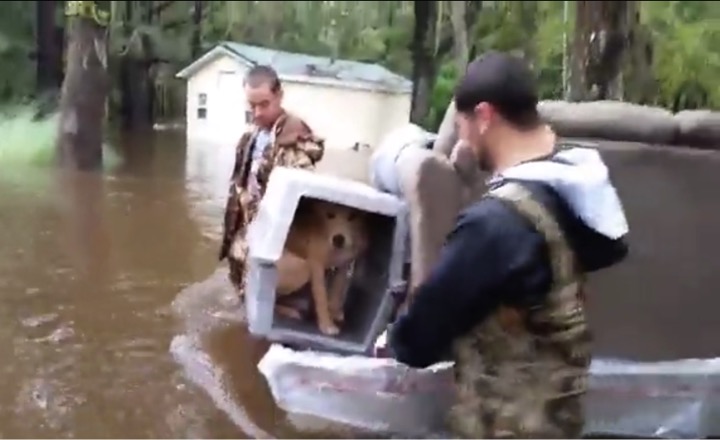 He looked around for a shelter, but all of them were completely full with other displaced animals. So, Alex decided he'd keep Lucky for the night. He gave him a bath and something to eat, and Lucky did his best to repay the kindness with kisses.

Clearly Lucky was already right where God intended him to be, but it took Alex a little while to realize it. After some research, he found Lucky's owner. But he quickly came to the conclusion that there was no way he was taking Lucky back to his original home.

"He [Lucky's original owner] had another dog before that needed to be rescued by the Humane Society because he left him tied to a tree outside without food. I don’t think he cared if Lucky would die out there. He had time to come get him, but he didn’t. Who would do that? I’d get my dog before I got anything else.”

And so, Alex decided Lucky would stay with him, which was more than ok with Lucky! 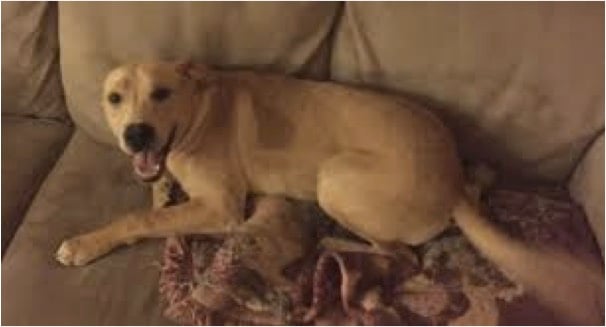 Alex says the appreciative pup refuses to leave his side. And the story of this rescue has melted a lot of hearts. So much so that the animal rights organization, Peta, is awarding Alex with their Compassionate Action Award.

But Alex has all the reward he needs in his new furry friend.

"It makes me feel better knowing the dog is in a better place than he was. If you see someone in need of help and you can do something, then do something - that goes for people and animals. If you can help out, try. That’s what I hope people take away from this.”

Check out this incredible story about a man who risked everything during a flood to save a horse!