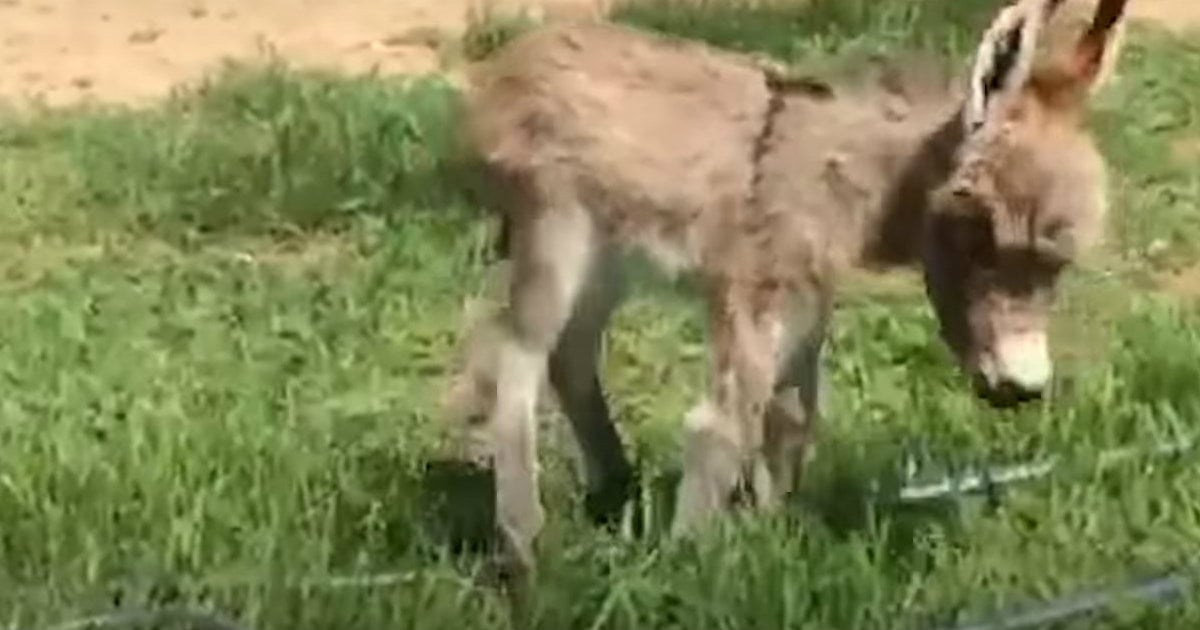 An abandoned Pit Bull was left in the basement of a home. No one knew she was there until someone purchased it. 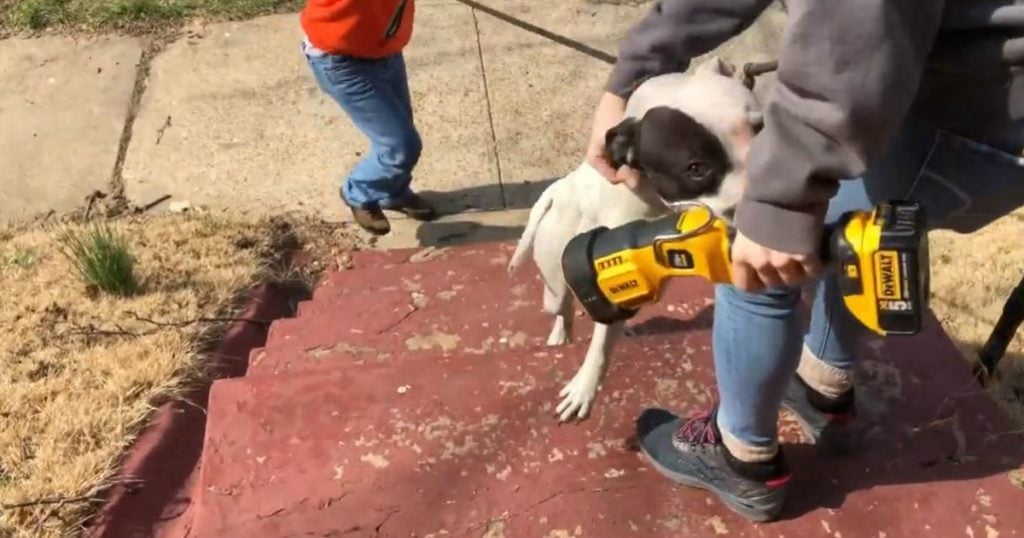 I could not imagine how it would be to move into a new home to find an animal already living in the house. A lady had just purchased a home when she noticed something very strange. There was a Pitbull chained downstairs in the basement. So she called a rescue team to come and get the Pit Bull. 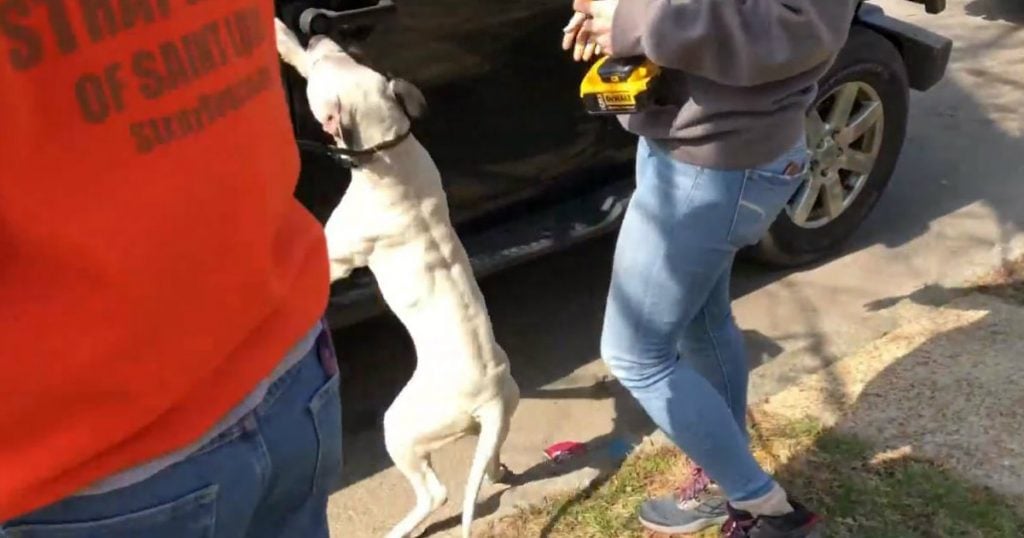 They had no idea how long the dog has been there. You can tell that she was so happy to see someone because as soon as the rescue team walked down the stairs to free her, she would not stop wagging her tail. The basement she was living was so filthy. There were trash and waste everywhere. It actually looked as though she had been restricted there for a very long time.

So she was so excited about finally being free. She barely stood still long enough to get unchained. One of the team members was petting her and talking to her so sweetly. And the soon to be rescued Pit Bull loved every bit of it. She immediately trusted her rescuers and could not wait to be free. 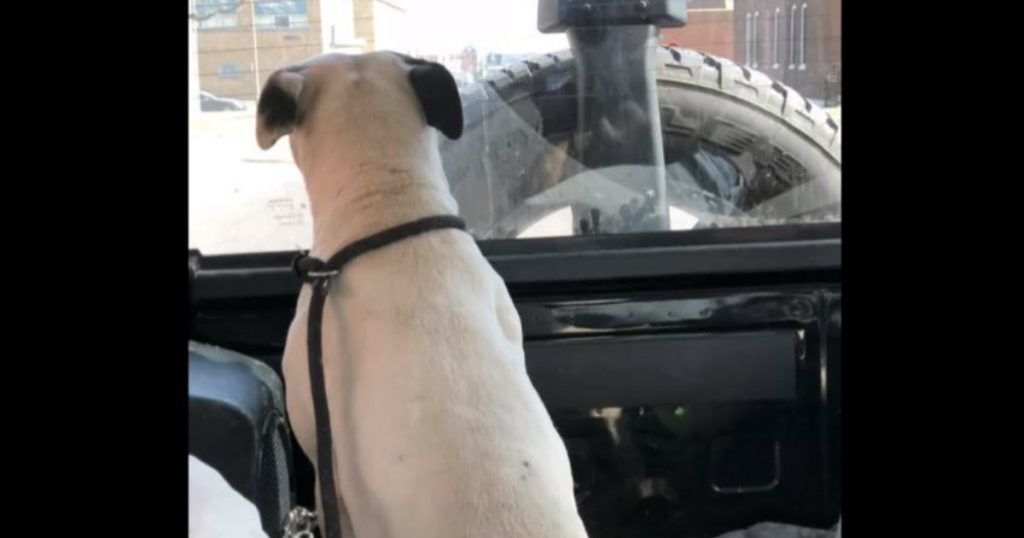 The team named her "Jumping Bean" and the name suited her very well. She was a very excited and happy dog. And had so much love to give in return. She loved to be around her new friends who rescued her and loved soaking up all the affection. She is well on her way to a life of freedom.