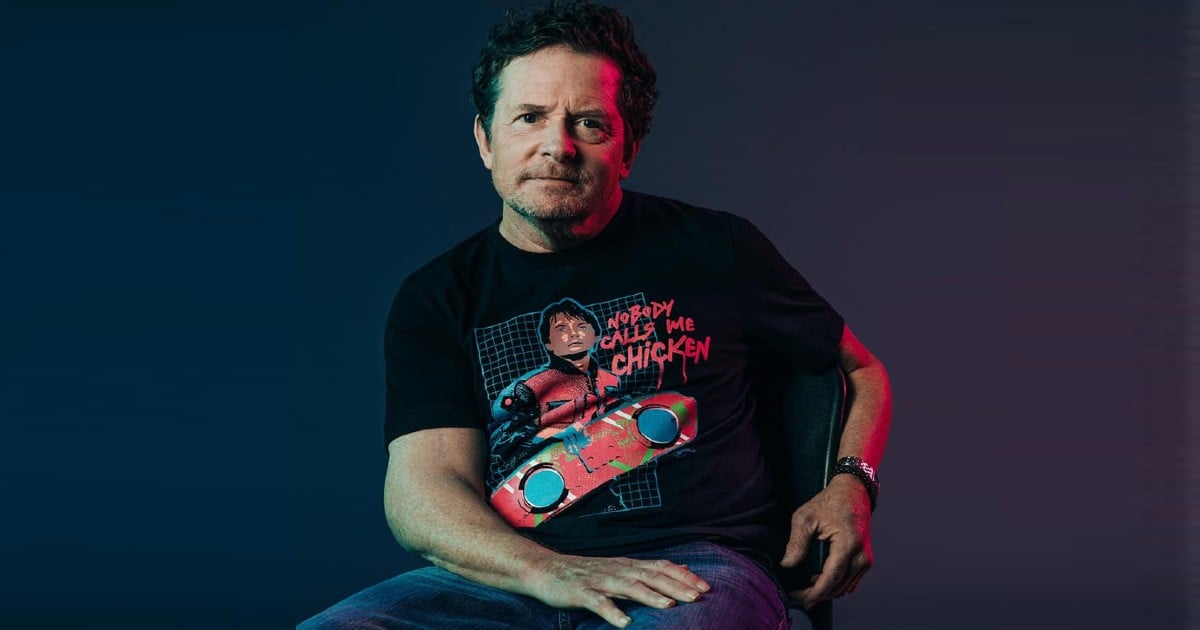 When actor Jack Black ran into Abraham, he quickly learned the terminally ill boy was a huge fan. And so, Jack made his day by singing a song from the School of Rock film for him!

During a fundraising event for palliative and hospice care at the Layla Paige and Friends Walk for TrinityKids Care in California, Jack encounters a young man named Abraham. This young man is terminal from a rare disease called Pearson syndrome.

RELATED: Luke Bryan Brings A Fan On Stage And This 7-Year-Old Cutie Gave Him A Run For His Money

The tenacious and comical actor gets level with Abraham while his mother Veronica films the chance encounter. Jack learns Abraham is a huge fan of the School Of Rock film. Abraham then tells the Tenacious D singer-guitarist that his favorite scene of the film is when Jack sings "In the End of Time" (The Legend of The Rent).

Actor Jack Black wastes no time and immediately jumps into character for an impromptu of the song–just for Abraham while holding his hand.

He stops singing for just a moment to ask Abraham, "That's the song, right?" As he jumps back into the song that includes a ‘guitar' solo, Abraham smiles and sings right along with him.

RELATED: Shaq Surprises Fan With A Random Act Of Kindness And The Man's Reaction Is Priceless

When the performance is over, actor Jack Black genuinely thanks Abraham for his love of the film and squeezes his hand.

I can't imagine a more precious, selfless moment than to bring joy into the life of another who is suffering. It's a beautiful scene that unfolds between a man who loves to make people laugh and a child whose precious moments on earth are limited.

Since the event, the video has gone viral, making rounds on the internet because it is just a personal and truly giving moment. Isn't that one of the most beautiful things God has given us?

The ability to be selfless and to connect with another human being in life. It doesn't take much to show compassion, love, and kindness. It can be as simple as singing.

Galatians 5:22 "But the fruit of the Spirit is love, joy, peace, patience, kindness, goodness, faithfulness."