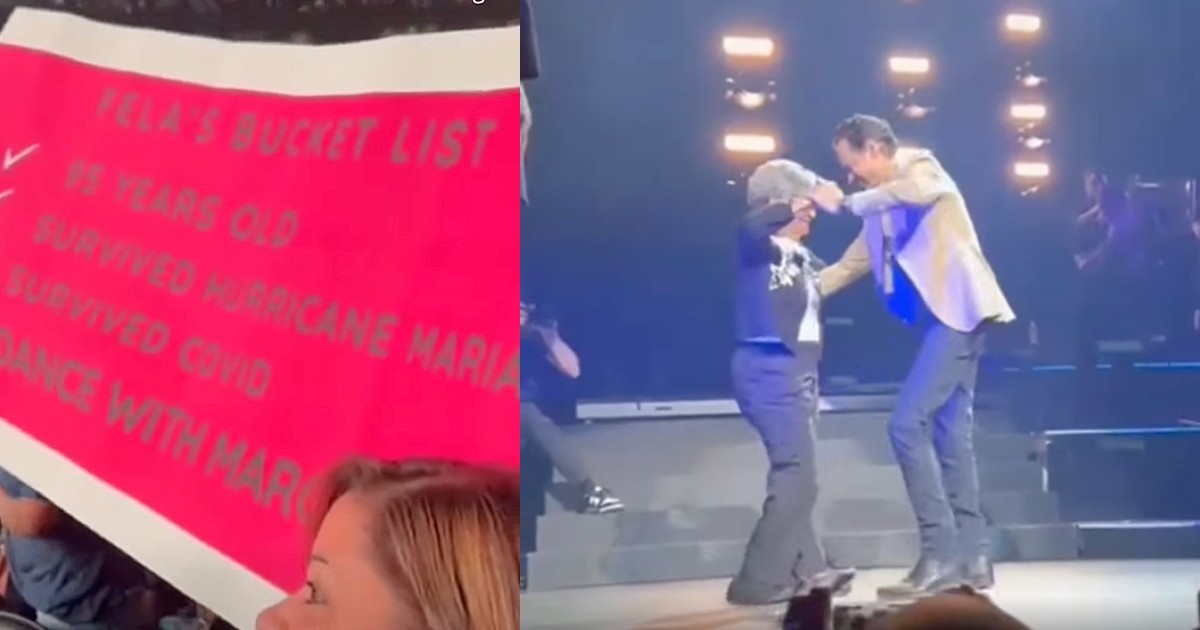 Actress Betty White died at age 99 on December 31, 2021, inside her Los Angeles home. But some say the famous funny lady wanted to spend her final moments elsewhere.

For more years than many can count, Betty White has been a fixture in Hollywood. The actress and comedienne — who was born on January 17, 1922, in Oak Park, Illinois — began her acting career right after high school.

RELATED: Betty White, Age 98, Shares Her Story Of Over 9 Decades Of Happiness

But becoming the icon she is today wasn’t easy.

Movie studios quickly rejected the young actress as too "unphotogenic." And without her characteristic tenacity, that could have put an end to Betty White’s Hollywood dreams. But rather than give up, she forged ahead to become a trailblazer for women in the industry.

“You just keep plugging away,” she said. “You don’t give up.”

Betty found success as an actress in television, starring in game shows and hits like The Mary Tyler Moore Show, Mama's Family, and, of course, The Golden Girls. And she had plenty more roles and cameos in movies and TV series during a career spanning 80 years.

So, when actress Betty White died on New Year’s Eve, it left her many fans shocked and devastated.

How Did Betty White Die?

Actress Betty White died just a few weeks shy of her 100th birthday, which she would have celebrated on January 17, 2022. But on December 31, 2021, Betty passed away peacefully in her sleep.

“My understanding is it was natural causes. She died in her sleep, in her own bed. It’s as simple as that,” reported her longtime agent and friend, Jeff Witjas.

Caution over the COVID-19 pandemic kept Betty at her home in Los Angeles. But according to some reports, actress Betty White would rather have died at the home she shared with her husband, Allen Ludden, in Carmel, California.

"She never wanted to leave her home in Carmel, but was forced to for at-home care," a source said. "Los Angeles was more accessible. If she had it her way, Betty would've lived and died in that home [in Carmel]. It's the home she shared with her husband, it's where she felt more comfortable.”

After two failed marriages, Betty was hesitant to become romantically involved when first meeting the game show host during her appearance on Password in the 1960s. But Betty White’s husband, Allen Ludden, remained her true love.

Sadly, Allen Ludden died of stomach cancer in 1981. Betty never remarried, saying "If you've had the best, who needs the rest?"

In fact, it’s rumored Betty White called out her husband’s name not long before she died.

Upon hearing the news of her death, Vicki Lawrence, Betty’s co-star from Mama’s Family, reportedly texted Carol Burnett to express her heartbreak over Betty’s passing.

Vicki said, “Carol wrote back and said, ‘I know, I know. I spoke to Betty's assistant, who was with her when she passed, and she said the very last word out of her mouth was Allen.'”

Even though actress Betty White may have died in a different place than she would have preferred, those close to her doubt she left this world with too many regrets.

“Betty lived a great life and she lived a life that she chose. She was happy,” her agent said.

YOU MAY ALSO LIKE: Alex Trebek Dies At Age 80 After A Brave Battle With Pancreatic Cancer

And while Betty will certainly be missed by many, we are reminded that because of Jesus Christ, death doesn't get the final say!

LISTEN: Carol Burnett Once Got a Call from Marlon Brando And Here’s Why It Left Her in Agony | Proud Mom Of Quadruplets Unexpectedly Passes Away And Her Faith Inspires Family To Hold On