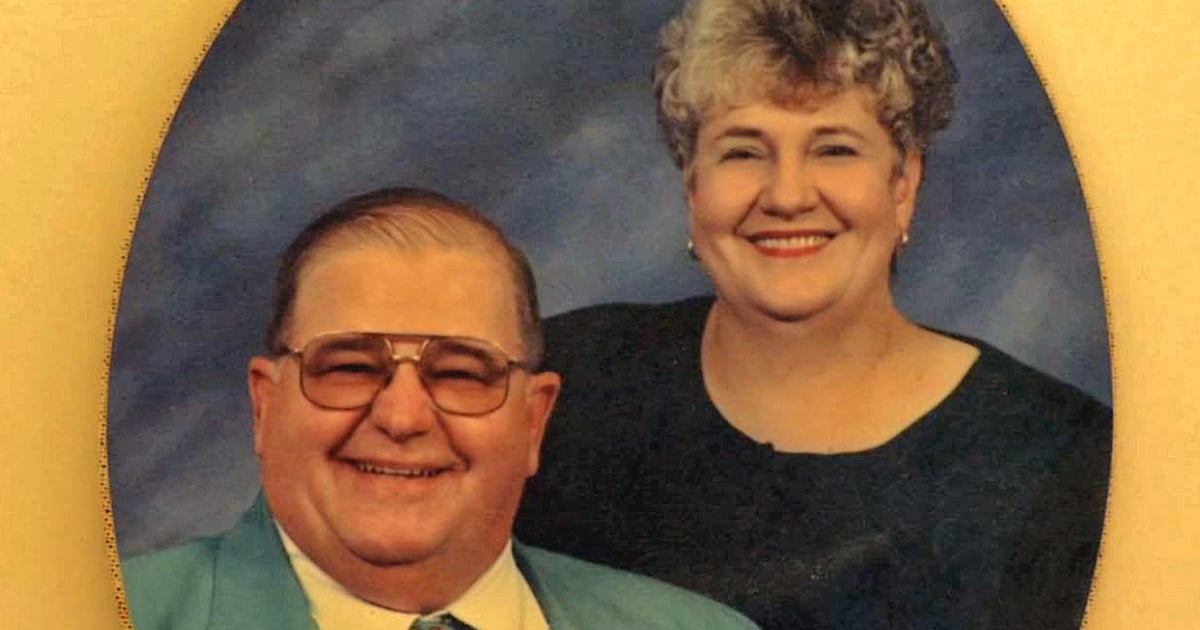 So many women find themselves suffering in an abusive relationship without even knowing how everything got so bad. Award-winning actress, Reese Witherspoon was one of those women and she recently shared her story in a TV interview.

When Reese was younger, she was in a relationship that was very abusive. It was a very toxic situation. And leaving the abusive relationship was one of the most difficult decisions she had to make. She shared that what made it so hard was having to deal with her own insecurity and doubts. 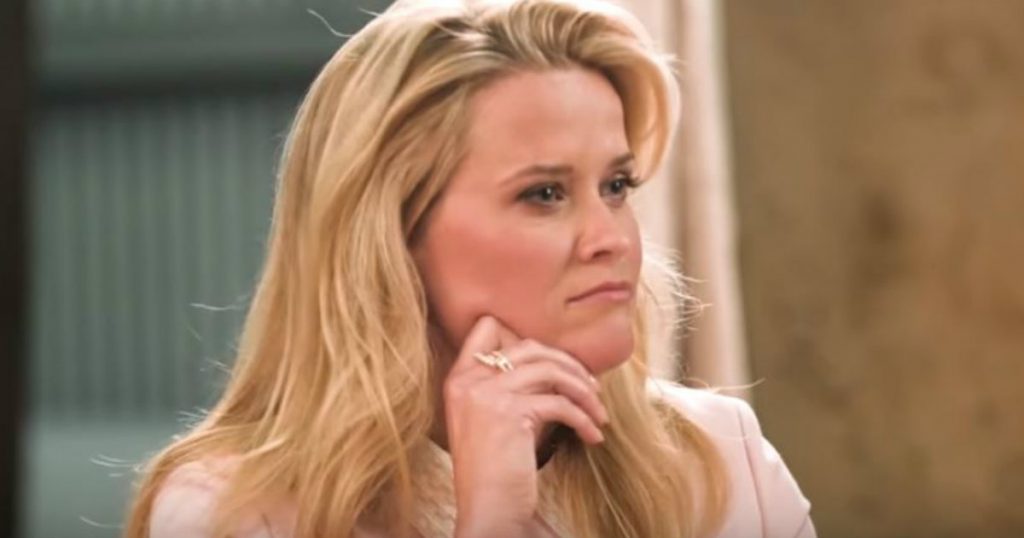 Reese was going on a fast, downward spiral. She was losing herself in that situation, but she eventually realized her worth and that she deserved better. The person that she was in a relationship with crossed the line and enough was enough for Reese.

RELATED: Terry Crews Speaks Out About His Sexual Abuse 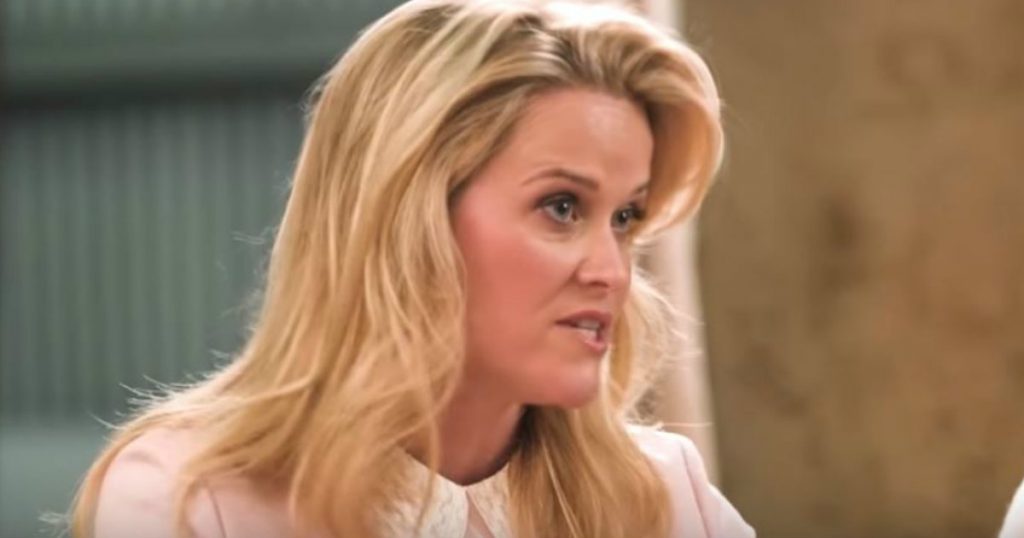 Even though it took her a while to come to the point where she made her final decision, she finally got there. She left that relationship for good. And thank God she did because she became a better person after that. 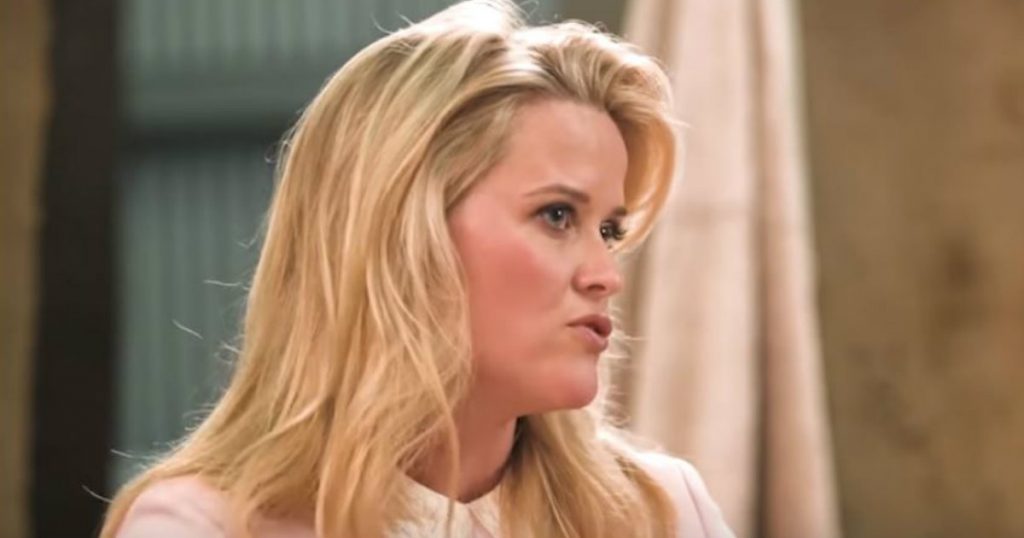 Reese is able to use her story to share with women who are also dealing with a situation that is very similar to the situation she was in. It is a real, detrimental issue that a lot of women deal with. It takes strength and courage to leave, and Reese makes it her mission to be an encouragement to those who share the same story. If you feel stuck in a toxic situation please reach out for help!

YOU MAY ALSO LIKE: Her Abusive Fiance Buried Her Alive In A Shallow Grave