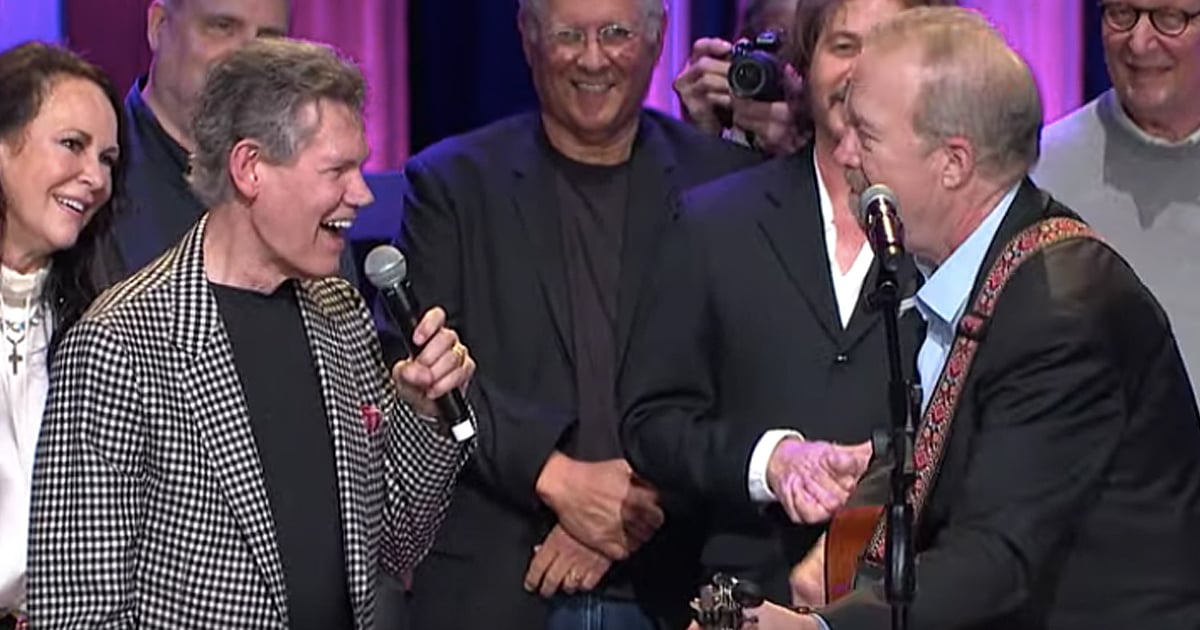 Country Stars Sing ‘Forever And Ever, Amen’ With Randy Travis For His 60th Birthday
Read Article »

After singing both parts of the ‘Unforgettable' duet, 63-year-old Adaline Bates earned herself a spot in this season’s America’s Got Talent competition.

When she was just a teenager, Adaline belonged to a singing group with her sister and a few friends. But, after the group broke up, the singer put her own dreams aside to raise a family. Now, Adaline works as a vocal coach and a writer in Arizona.

Even though years have passed, this talented woman never gave up her dreams of performing on stage. Since her kids are grown, she decided this would be the perfect time to seize the opportunity of a lifetime. "Now, I'm on the front burner and it's about me." Today, she's performing the classic Nat King Cole song ‘Unforgettable.'

Adaline Bates Nails Both Parts Of Her Audition Song

Adaline wanted to make sure that her audition stuck out in the minds of the judges. So, she decided to sing both the male and female parts of the famous duet. Just watch as she arrives on stage clad in a dress on one side and a suit on the other. Every time that she sings the male parts, Adaline would turn the suit to the audience. And she would show her dress when it was the female's turn.

"That’s why, darling, it’s incredible
That someone so unforgettable
Thinks that I am
Unforgettable, too"

Note by note, this woman impressed the judges and audience. She easily earned four ‘yes' votes to move on in the competition. Not only is Adaline a truly talented vocalist, but she proves that there is no age limit on your dreams.