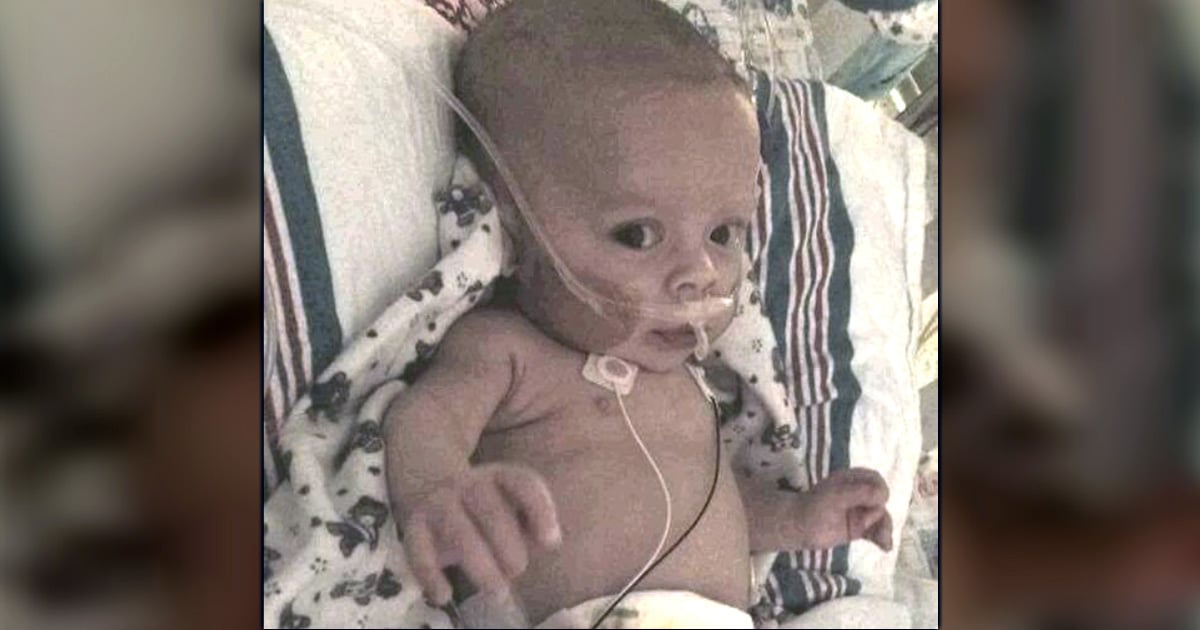 On Tuesday, July 31, 2018, Aeromexico Flight 2431 crashed soon after take-off with 103 passengers on board. Just about everyone nervously awaited some kind of fatality report. But after every single passenger survived the Aeromexico plane crash, it’s clear this real-life news story is a miracle!

The twin-engine jet was headed from Durango to Mexico City. But soon after take-off, the plane descended rapidly.

“Shortly after the plane took off, I knew something was wrong,” recalled passenger Ramin Parsa. “The plane began to shake.”

Officials believe strong wind gusts may have played a part in the sharp descent. During the rapid plunge, the left wing touched the ground, causing both engines to break off. The plane crashed into the grass near the runway and then skidded to a stop.

After crashing, the plane caught on fire. But miraculously, all 103 passengers — which included 9 children and 2 infants — were able to get out before the flames engulfed the aircraft!

After the plane came to a stop, the terrified passengers knew they needed to get out. With 103 people trying to escape, the chaos could have easily added to the danger.

“All the lights went off and then there was smoke inside the cabin, people were panicking and screaming,” Ramin Parsa said.

But God was clearly at work, as things just seemed to fall into place. 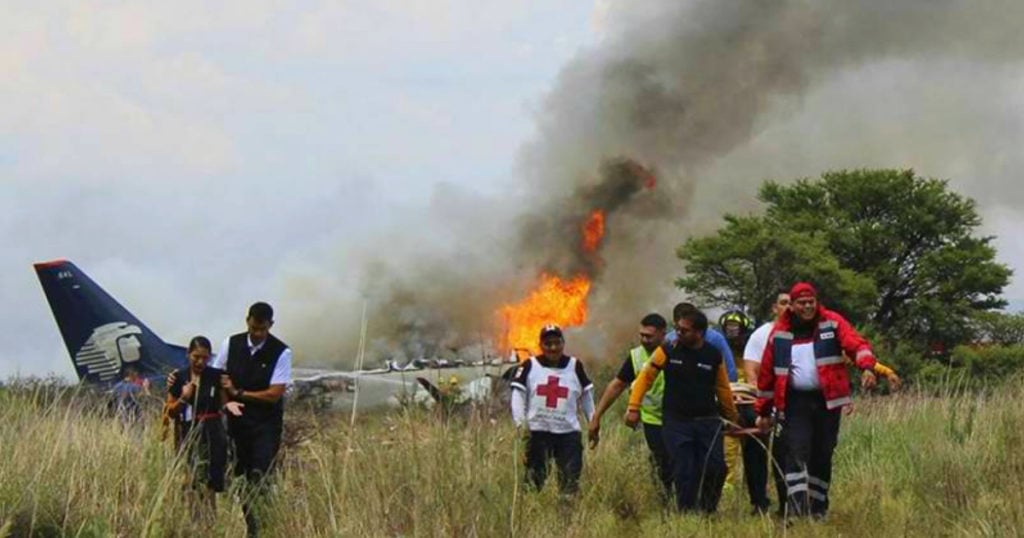 The crash landing ripped the main door off of the plane, but it landed next to the aircraft, “acting as a ramp.” That’s how local politician Rómulo Campuzano who was on board the flight managed to get out.

“I walked away from the plane, turning around to see if the other passengers were getting out, too,” he said. “It started raining very hard and I think that helped put out the flames.”

Passenger Jackeline Flores lost her passport and personal documents, but she and her daughter managed to escape with what really matters — their lives.

“I undid my seatbelt and saw flames, and realized we had to jump. There was a hole right next to us where the plane had broken up. I told my girl, ‘We have to jump over here’, and we jumped,” she said. "I feel blessed and grateful to God."

Many passengers sustained some type of injury from the crash. But most were able to leave the plane on foot. The crew activated the evacuation slides, allowing everyone to get off the aircraft before the fire spread. And passenger Ramin Parsa echoed how many of the survivors felt about the incredible outcome:

This real news story is just more proof God is still in the miracle business!