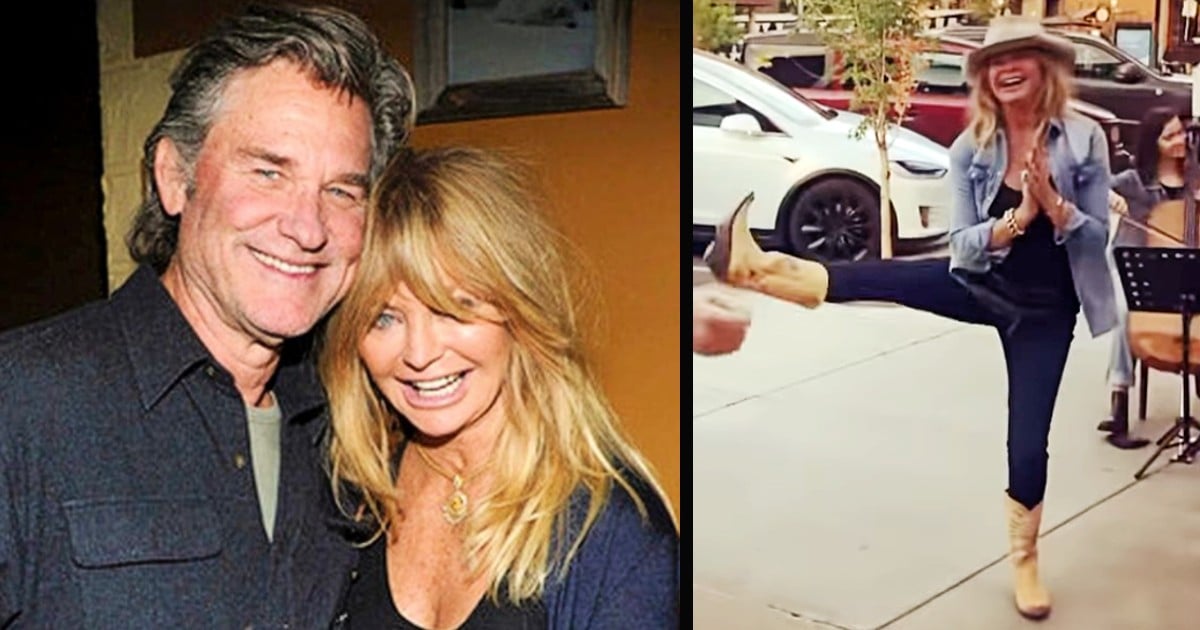 Thanks to one Delta Airlines crew, Afghan refugee children were blessed with gifts on their flight that was fleeing Afghanistan.

Alexander Kahn was the pilot of this flight. He shared how the crew on his flight out of Germany came together to buy items for these Afghan children.

RELATED: Man Never Forgot What a Small Town Did for His Family in 1943 So Years Later, He Gives Millions

"Spending their own money, they purchased diapers and wipes and candy and balloons and coloring books and other things they knew the evacuees were going to need," shared Alexander.

After the Taliban took over Afghanistan, more than 100,000 people have been evacuated from the country. Alexander is the son of a Holocaust survivor who immigrated to the U.S. after being liberated from a concentration camp. He explained that his father entered the U.S. with just “the clothes on his back, no family [and] no English skills,” much like the Afghan refugees are doing today.

In response to his crew's efforts, he is proud of what they did to help the Afghan refugees during their transition to the U.S. “The American people have always come together and helped when it was time to help, and the military community overseas has always come together when it was time to help,” he said. “This is what military families are all about, and this is what the American people are all about.”

YOU MAY ALSO LIKE: Beached Dolphin Was In Desperate Need Of Help So Good Samaritans Rally Together To Save It

May God be near to these Afghan refugee children and their families. Starting a new life in a new country can be daunting. May they feel His peace and be shown love and kindness from their new neighbors.