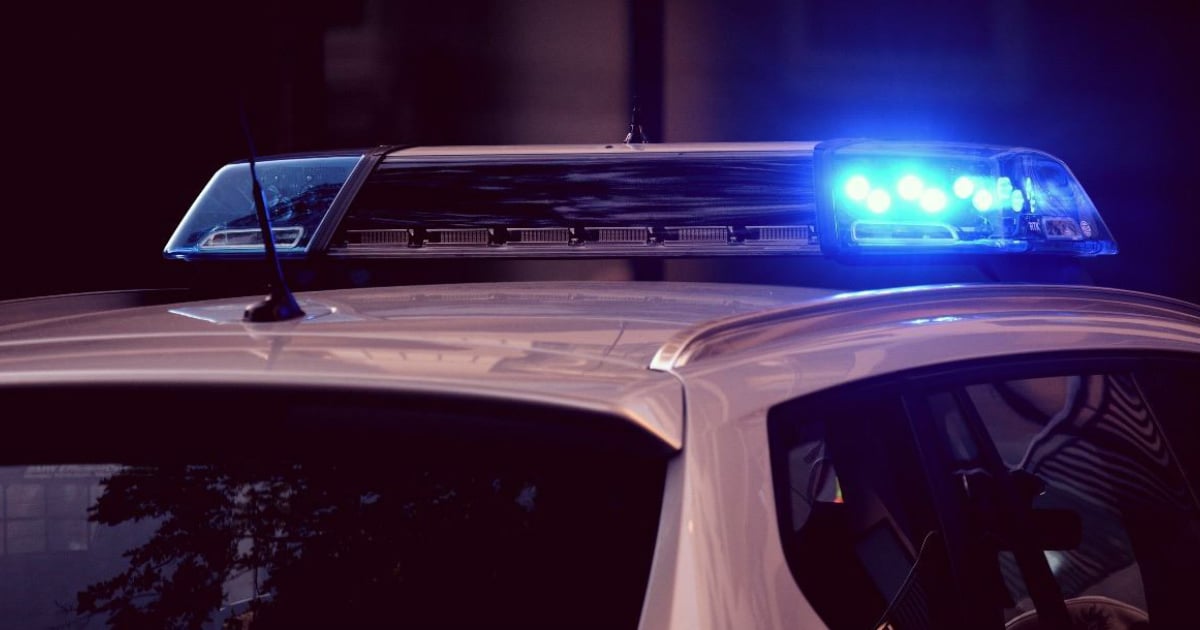 When an airline employee mocked a 5-year-old girl publicly, the girl’s mom, Traci Redford, could hardly believe it. But when she found out the same employee had taken to mocking her daughter online as well, she’d really had enough!

As parents, we try to teach our kids to treat others the way we’d like to be treated. Sadly, though, plenty of adults struggle with this notion themselves. And Texas mom Traci Redford found herself forced to explain that to her 5-year-old daughter when an airline employee displayed downright rude and childish behavior toward the girl.

Traci’s daughter has an unusual name. Pronounced “ab-city,” the precious girl’s name is spelled Abcde. And sure, you might expect the unique name to raise a few eyebrows. But how the gate agent checking Traci’s and Abcde’s tickets reacted is completely inappropriate.

For Abcde, there’s nothing strange about her name. It’s the name she’s always known. And because this sweet girl lives with epilepsy, she and Traci always pre-board the plane.

The pair was flying home to El Paso from John Wayne Airport in Orange County, California when Abcde’s name prompted a rather uncouth reaction from a Southwest Airline attendant.

“The gate agent started laughing, pointing at me and my daughter, talking to other employees,” Traci recalled.

The Texas mom couldn’t believe the employee’s behavior. But she handled the aggravating situation with grace.

“I turned around and said, ‘Hey if I can hear you, my daughter can hear you, so I’d appreciate if you’d just stop,'” Traci Redford explained.

RELATED: 10-Year-Old Boy Gets Bullied Over A Lunch Box (But This Man Knew Just What To Do)

It’s an unfortunate experience. Especially given the fact that Abcde is a child, trying to comprehend why an adult would act in such a way.

“She said ‘Mom, why is she laughing at my name?'” Traci recalled. “And I said, ‘Not everyone is nice and not everyone is going to be nice and it’s unfortunate.'”

The Texas mom used the moment as a life lesson for Abcde. But sadly, the mocking didn’t stop there.

Surely, Traci must have hoped the ordeal was over. But then someone on Facebook notified her. The cruelty toward her daughter’s name continued online!

In a gross violation of privacy, the airline employee snapped a photo of the girl’s boarding pass and shared it on social media. 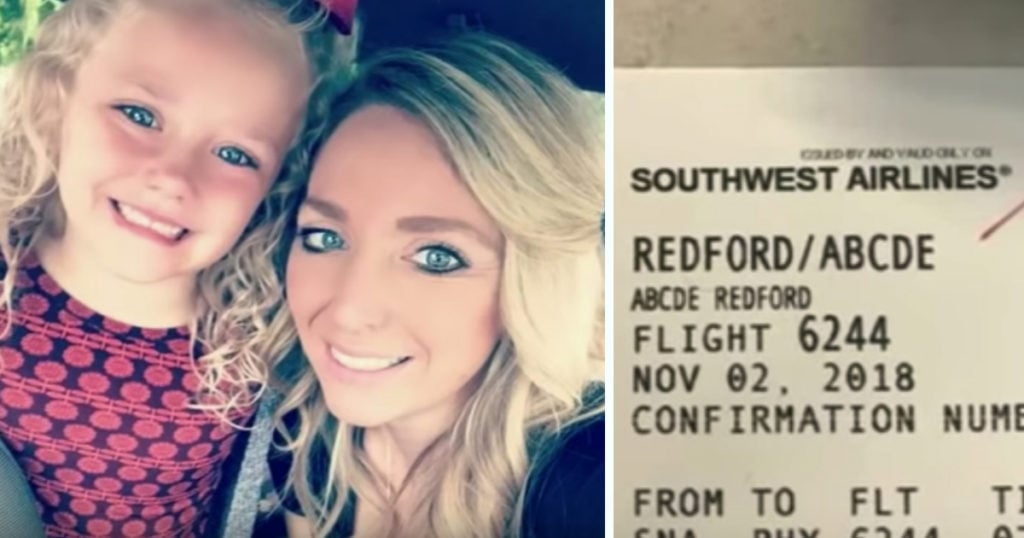 “While I was sitting there, she took a picture of my boarding pass and chose to post it on social media, mocking my daughter. It was actually brought to my attention by somebody who had seen it on Facebook and reported it to Southwest Airlines. And after two weeks of doing a formal complaint, Southwest hadn’t done anything,” Traci Redford said.

That’s when the Texas mom realized things had gone too far and it was time to fight back. Since getting so much attention, Southwest Airlines has since addressed the problem and issued an apology to Traci and Abcde:

“We extend our sincere apology to the family. We take great pride in extending our Southwest Hospitality to all of our Customers, which includes living by the Golden Rule and treating every individual with respect, in person or online. The post is not indicative of the care, respect, and civility we expect from all of our Employees. We have followed up with the Employee involved, and while we do not disclose personnel actions publicly, we are using this as an opportunity to reinforce our policies and emphasize our expectations for all Employees.”

What a shame poor Abcde had to experience this. But what a great lesson her mom gave in turning the other cheek.

“So then, each of us will give an account of ourselves to God. Therefore let us stop passing judgment on one another. Instead, make up your mind not to put any stumbling block or obstacle in the way of a brother or sister.” Romans 14:12-13

YOU MAY ALSO LIKE: Mom Overhears 3 Girls Gossiping, Then Drops Them A Note On Kindness