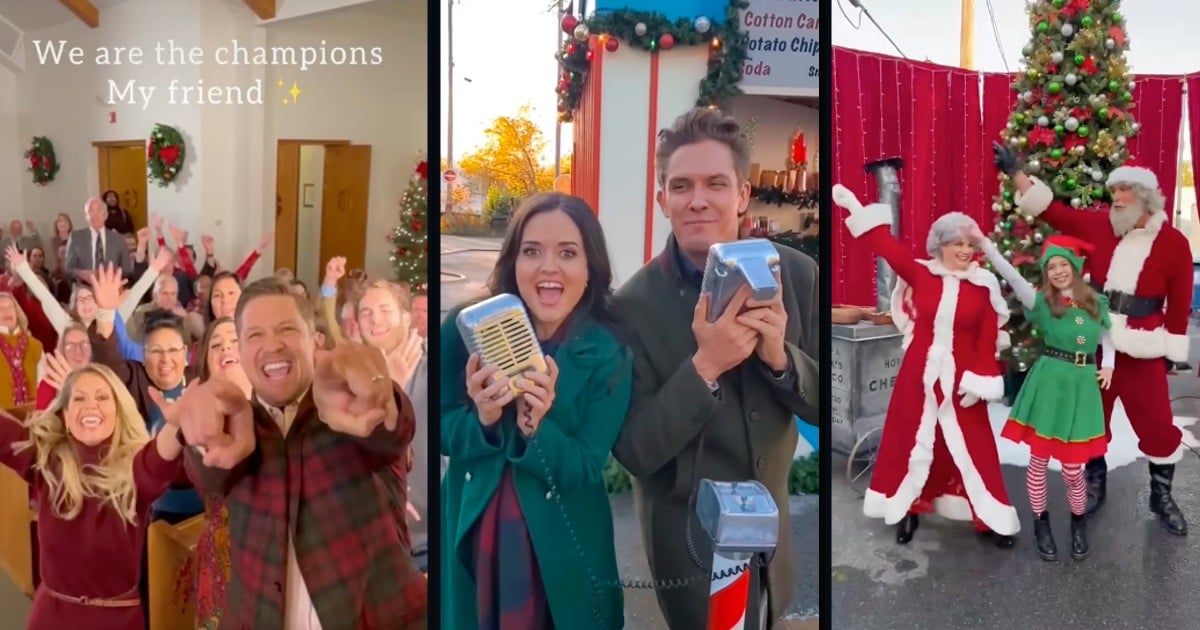 Al Roker’s wife, Deborah Roberts, had some big news to share. And this husband couldn’t be more proud or supportive of his news anchor wife as she advances in her career and reaches a new stage in motherhood!

Being a mother and wife with a career is a tightrope many of us are attempting to walk as we balance it all through 18 summers. Being a mother is a difficult but beautiful calling, but with support, we can thrive, and Al Roker of the Today Show is declaring victory for his wife.

He posted online, "I'm excited to share that Deborah Roberts will begin an expanded role as a contributing anchor for 20/20 in addition to her current position as senior national affairs correspondent for Nightline, Good Morning America, and World News Tonight with David Muir."

Deborah will be carrying the torch that Barbra Walters first picked up 45 years ago as a woman journalist and mother.

RELATED: Chuck Norris' Wife Was Gravely Ill So He Quit His Career To Help Nurse Her Back To Health

For years, she prioritized her children and family while pursuing her career as a well-known award-winning journalist. But finally, the moment came when it was time for the last little bird to fly the nest. And this is what has the internet buzzing.

Al Roker announced, "I'm excited to share that Deborah Roberts will begin an expanded role as a contributing anchor for 20/20 in addition to her current position as senior national affairs correspondent for Nightline, Good Morning America, and World News Tonight with David Muir."

While many are congratulating Deborah Roberts on her new role, others are melting over the way Al Roker has supported her as a husband. He did everything he could to ensure his wife had all that she needed to balance her roles and thrive!

He had previously posted after the proud parents dropped their youngest child off at college. Don't you love how supportive and proud he is of his family and wife? I know I do.

Being a mother with a career to balance is tough. There are thousands of countless hours, millions of prayers, and sleepless nights. The result is a child ready to be launched into the world while we move forward to continue on the path God carved out for us.

YOU MAY ALSO LIKE: Some Want To Pick On Pierce Brosnan's Wife Now That She's Aged But He Isn't Having It

"In the same way, you husbands must give honor to your wives. Treat your wife with understanding as you live together," 1 Peter 3:7.