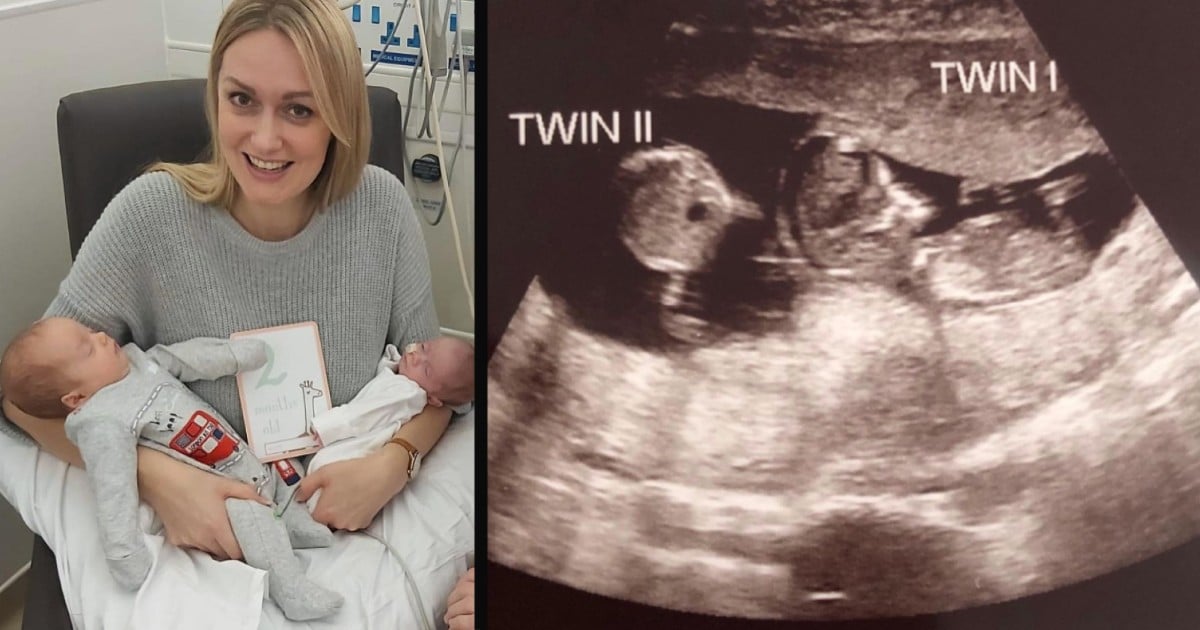 Alan Kim is only 8 years old, but he’s already won the Critic’s Choice Award for Best Young Actor for his starring role in the 2020 movie, Minari. And it’s a touching moment as the sweet boy bursts into tears over the good news!

The interview about winning an award at the Golden Globes opens up to Alan sitting in a plush striped chair.

The young man looks dashing in his little suit and hair swept over to the side. But that's not what has the internet sighing over his cuteness. It's when he began crying tears of joy and disbelief over the award.

At one point, he even questions out loud whether or not he's dreaming and pinches his cheeks!

This bright little guy stole our hearts when he was cast to play ‘David Yi,’ a first-generation American-Korean living in rural Arkansas with a heart condition, in the film, Minari.

Alan Kim’s performance in the film was outstanding. And his guest appearance on the Jimmy Kimmel Show only further showcased his bright attitude.

On the late-night talk show, Alan Kim talked about his award at the Golden Globes and also showed Jimmy his new purple belt in martial arts. Jimmy throws punches in the air and swings his arms as he slyly tells Alan, "I've got a lot of moves." But Alan takes it all in stride. He smiles, laughs a little, and says, "Okay, try me!"

This bright little star will continue to dazzle and shine bright for the world to see. We can't wait to see this humble-hearted kiddo make us smile in his next movie! And for the record, could anyone look cuter wearing a bow tie than Alan Kim? I think not!

YOU MAY ALSO LIKE: Facts of Life Actor Lisa Whelchel Chose Christian Morals Over Hollywood

“Likewise, you who are younger, be subject to the elders. Clothe yourselves, all of you, with humility toward one another, for "God opposes the proud but gives grace to the humble." 1 Peter 5:5