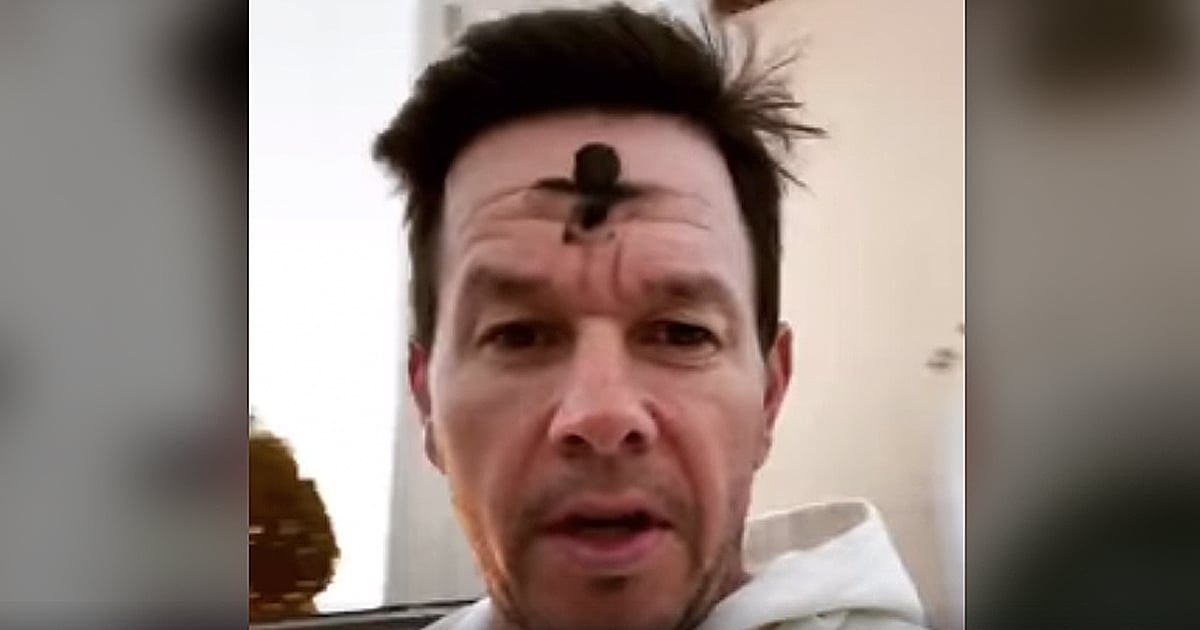 After 1 year of surviving pancreatic cancer, an Alex Trebek health update reveals the beloved Jeopardy host is still fighting and beating the odds.

In March of 2019, fan-favorite television personality Alex Trebek gave a health update that rocked everyone.

Alex announced to the world that doctors had diagnosed him with Stage 4 pancreatic cancer.

Despite the grim prognosis, the beloved Jeopardy host pledged to continue his duties on the show while mustering up all of his strength to defeat cancer. And Alex Trebek invited everyone to pray for him through his journey.

And that’s why this Alex Trebek health update is so exciting!

He announced that he has officially passed the 1-year mark. And Alex Trebek is updating his loyal fans and supporters on his progress.

"I'd be lying if I said the journey had been an easy one. There were some good days but a lot of not-so-good days."

Alex went on to say that some days were plagued with episodes of massive depression where he wondered if it was even worth it to go on.

But the Jeopardy host would quickly put those thoughts aside because "It would have certainly been a betrayal of my faith in God and the millions of prayers that have been said on my behalf."

In his 1-year health update, Alex Trebek also thanked his wife, Jean, who has been by his side this entire journey and given him endless amounts of love and encouragement.

The two-year survival rate is only 7% but Alex is optimistic about his future. He left his followers with these powerful words. "If we take it just one day at a time with a positive attitude, anything is possible."

YOU MAY ALSO LIKE: Is Alex Trebek On Jeopardy Retiring? Not Yet But He's Already Preparing for the Last Episode

Let us continue to lift up this inspiring man in prayer as he fights this tremendous battle.