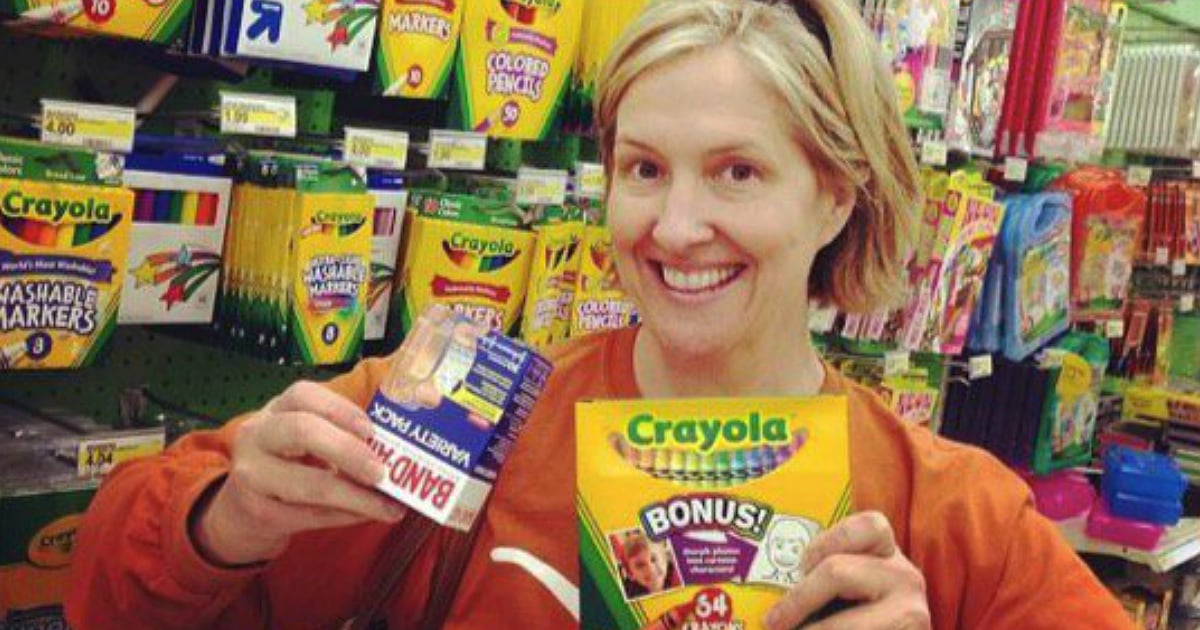 For firefighters, an extremely close-knit group, it’s always hard to lose one of their own. But the loss suffered by the Selma Fire Department in Alleghany County, Virginia, was especially tough. And so, the firefighters made sure to honor their fallen friend in a very special way. 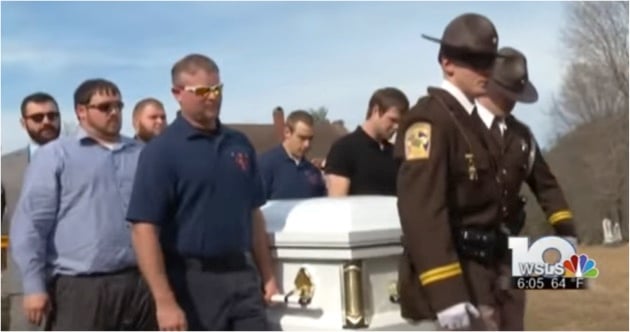 Aaron Rucker lost his battle with Muscular Dystrophy at 25 years old — a disease that had put him in a wheelchair for most of his life. But the inspiring young man refused to let let it stop him from following his dreams.

"He didn't have a disability in his eyes, he did everything he wanted to do," said his mom, Judith Nicely. 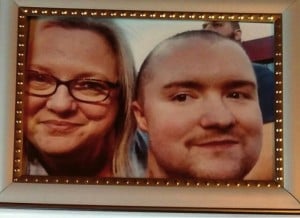 The Selma Fire Department was one of the biggest parts of Aaron’s life. But Aaron was also a huge part of the firehouse servicing the extremely small town of Selma.

"He was a very outgoing person and would do anything he could to help any of us," said Deputy Alleghany County Sheriff, Kevin Cahoun, one of Aaron’s friends.

Aaron began volunteering as a boy, and spent 16 years serving the department. 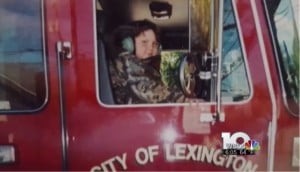 There, he was not known for his disabilities, but rather for his bright personality and all that he did for the fire house, despite his physical limitations. 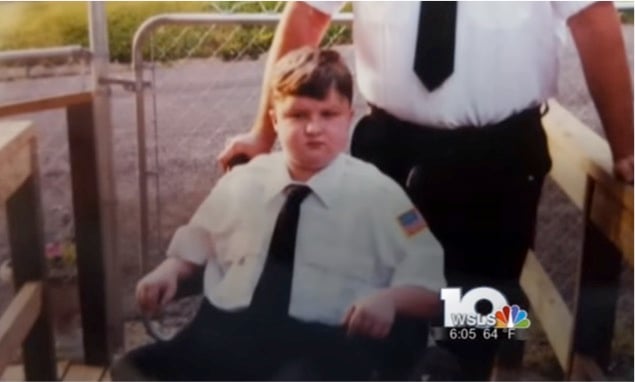 So, Aaron knew that when his time came, he wanted his casket transported by his second family — the crew that he’d grown up serving.

"He said a fire truck would do, but he wanted all the pomp and circumstance that went along with that," his mom recalls.

And that’s just what Aaron got. 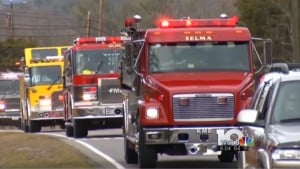 Seven different fire departments from the area came together to plan Aaron’s funeral ceremony. Considering the town of Selma only has a population just over 500 people, it’s a testament to what a huge impact Aaron had.

RELATED: Teen’s casket is covered in messages from loved ones

Just as Aaron had wished, his casket was loaded onto his company’s fire truck and transported to the cemetery. It was a very special honor, and the first time Alleghany County had ever seen a casket on a fire truck. 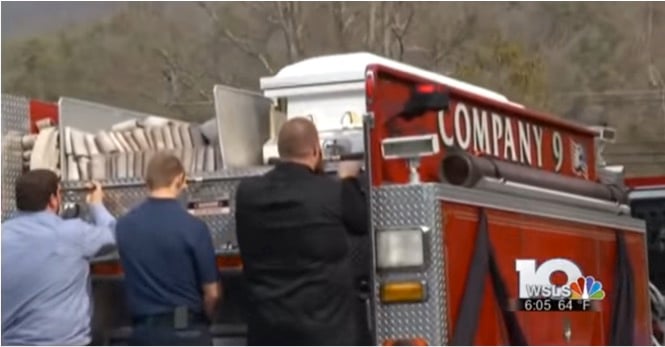 But the tribute didn’t end there.

At the graveside, Aaron’s friends and coworkers commemorated his amazing life and service with a last call. It was a powerful sentiment that was greatly appreciated by the young man’s grieving family.

"They do this last call through the county dispatch, and it's a really emotional and touching moment of respect and honor for my son," said Aaron’s mother. 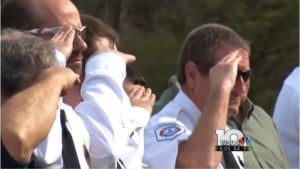 It was a farewell completely fitting of the hero that Aaron was. He recognized the calling that was placed on his life, and didn’t let anything stand in his way — even a debilitating disease. Our prayers go out to Aaron’s family during this time of grief.

Watch Aaron’s emotional last call in the video below:

Watch as this heroic police dog in honored with his last call. 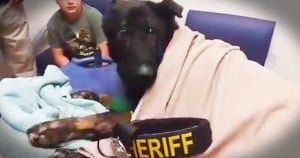