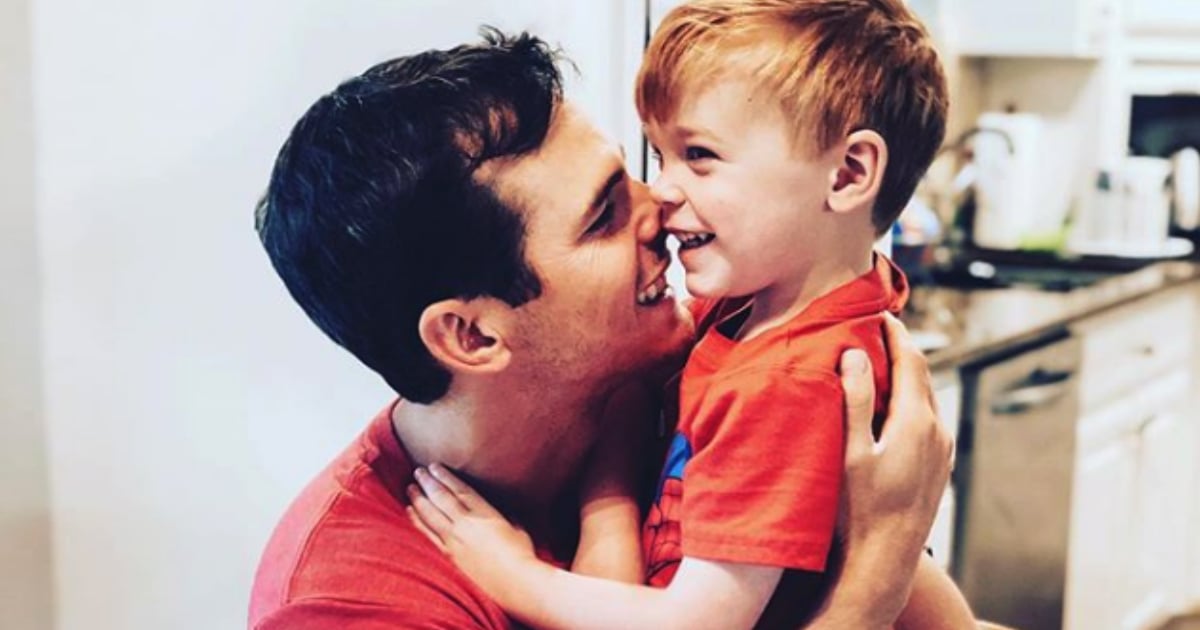 Popular Broadway performer Amanda Jane Cooper ended up making an idol out of fame and was headed for ruin. But now, she’s sharing her faith story of how Jesus saved her!

Amanda Jane Cooper plays Glinda in the Broadway musical ‘Wicked.' In fact, she is one of Wicked's longest running Glinda's — a huge accomplishment for this young woman.

RELATED: ‘I Can Only Imagine’ Actress Madeline Carroll Chooses God Over Success In Hollywood

But the road to success was not easy. Along the way, Amanda developed all kinds of destructive behaviors that nearly ruined her life.

“Without me even knowing it, success started to slowly become my god,” the actress confessed.

Thankfully, though, Amanda turned to Jesus before it was too late!

While in school, Amanda Jane Cooper struggled with her body image and eventually developed an eating disorder.

After graduation, she traveled to New York City to pursue her dream of performing. But her secrets and struggles followed her there. Even though she was offered a lead part in a national tour, things just didn't feel right.

"It was beautiful,” she says, “but it was hard because I had all these secrets. I was so confused. It was like I have everything. Why is everything not okay?"

Amanda gave her body away and eventually fled to Los Angeles where her downward spiral continued.

In LA, Amanda Jane Cooper compared her body to those around her, feeling like she couldn’t measure up. Amanda started shoplifting and even became addicted to pornography. But one night, at a Hollywood wrap party, Amanda met a woman that completely changed her life.

This new friend listened to Amanda's problems and shared the message of God. Amanda looks back on the moment saying, "And to think, wow, there's a God who sees me and knows me and loves me, despite knowing all about me. My soul just knew this is what I need. I need a savior. I can't do it by myself."

The Broadway actress was able to receive counseling and took steps to combat her struggles.

YOU MAY ALSO LIKE: Bradley Cooper on Faith And Being Raised in the Church

Now, she's sharing her story with the world in hopes that it may help someone else going through a similar situation. Remember that there is always hope in God and He will lift us up when we lose our strength.