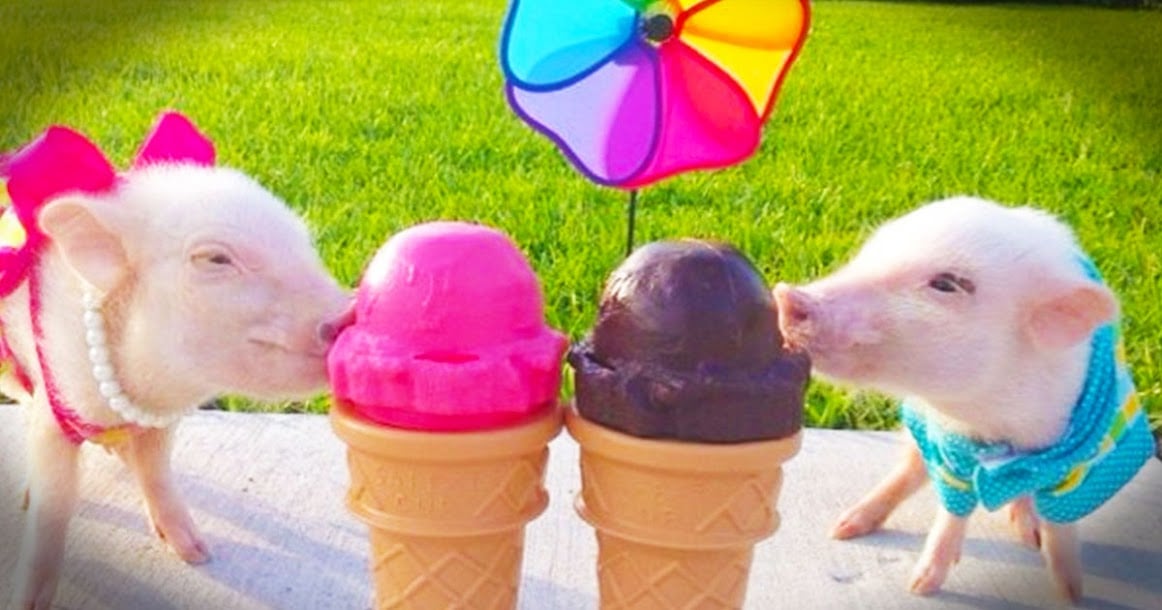 An Angel for a Dog

This is our story of how we got an angel for a dog. This is all true as unbelievable as it is, we are truly blessed and there are angels among us.

My parents were in a very bad motor home accident back in October of 2000. I received the call at school.

They were both fine–my dad had been belted in the front seat driving, my mom sleeping in the back.

My mom had head injuries and some broken ribs, but she was alive as hard as it was to believe after seeing the accident. The dog, Ace, a 5-year-old Siberian husky who was as much a part of our family as anyone, had a broken front leg.

We were all just so thankful everyone was alive. It really was amazing!

With everything going on with the accident we did not think anything of it when Ace started throwing up and acting strange. We just thought he was traumatized. About four weeks after the accident, and two or three veterinarian visits later, we found out that Ace had cancer in his stomach; he did not have long to live.

This was upsetting as it would be with any pet, but with everything the family had been through and with the way that our last dog died, it seemed unreal that something so bad could happen to us.

Why our dog? Why our family?

He was so young and so happy; we had only had him about 3 years. It just did not seem fair.

About two days after we found out Ace was sick, it was brought to our attention that the only humane option would be to put him to sleep. If we opted for surgery, he might not even make it through, and the odds of surgery improving his life were not great anyway.

We asked to see our good friend one last time and to think about it as a family. When the vet brought Ace in, he just looked like he had given up. He looked at us with his once bright blue eyes as if to say, “Just let me go in peace”.

Going home was just not the same for any of us after that. Even our other one-year-old dog seemed to miss him and know that we were grieving. We knew from past experience that another dog was the only way to help us grieve. Not to replace our friend, but to fill a void.

We wavered back and forth on the thought. No dog would be the same, or even come close to the personality of Ace. What if we compare the two? What about behavior problems and training all over again? The more hours that went by without another dog in the house, the sadder we all got.

We started looking for another dog, but this just got us upset and more confused. We finally decided on one from the pound but when we returned to go pick him up, he was already adopted. This just seemed to be a sign for us. We looked all over the Internet, there was one problem after another. Either they were gone, or we could not get a hold of the people, some were out of state. We would have made any drive at this point having decided on yet another Siberian.

Keep in mind, we let go of our friend on a Thursday and it was now Tuesday of the next week. We were waiting to hear back from a Siberian Rescue in Texas all the while looking anywhere and everywhere we could for another great dog. My dad was working evenings in a small town south of us. He always drove home around Midnight or so and it is about a 45-minute drive.

He sees all kinds of wildlife along his way so when he saw two glowing eyes down in a ditch that evening, he thought nothing of it–probably a Coyote.

But he thought since it did not run, it was hurt. He went back and when he got out of the truck to help the injured animal, he could not believe his eyes. A young Siberian husky was down in that ditch, it had a collar on, but no tags.

The animal was very scared and very badly injured. My dad just walked right up to it and scooped it up in his arms and carried it to the truck. The dog did not bite or even growl at him.

My dad brought the dog home and put it in the garage for the evening. When he woke me up I could not believe what he was telling me he found a dog in the ditch on the way home? I had to see this.

When we went into the garage, we were speechless. This dog was amazing! I thought my mind was playing tricks on me . . . it was Ace. This creature lying in our garage looked just like Ace. Impossible.

My dad could not stop smiling. Ace put that dog in the ditch for my dad. I really believe that. He did not want my dad to be lonely anymore. Thanksgiving was in two days and this year, there was a lot to be thankful for after all.

We would take it to the vet the next day and find out it was a boy dog. We also found out he had a displaced hip and he had to wear a sling. If the sling did not help (which it did not) he would have to have surgery. We also took him to the Humane Society and tried to find his owners. He was very malnourished and looked like he had been neglected and possibly in that ditch for days.

He was our new dog. We named him Lyka, which is Russian for husky. He has brought a lot of happiness to us. He is our Angel, our pet, and the newest member of our family!

Of course, he did not act like an Angel at first. He is still known to swipe food off the table when you turn your back on him! He also likes toilet paper, phones, remote controls, and of course coffee tables!