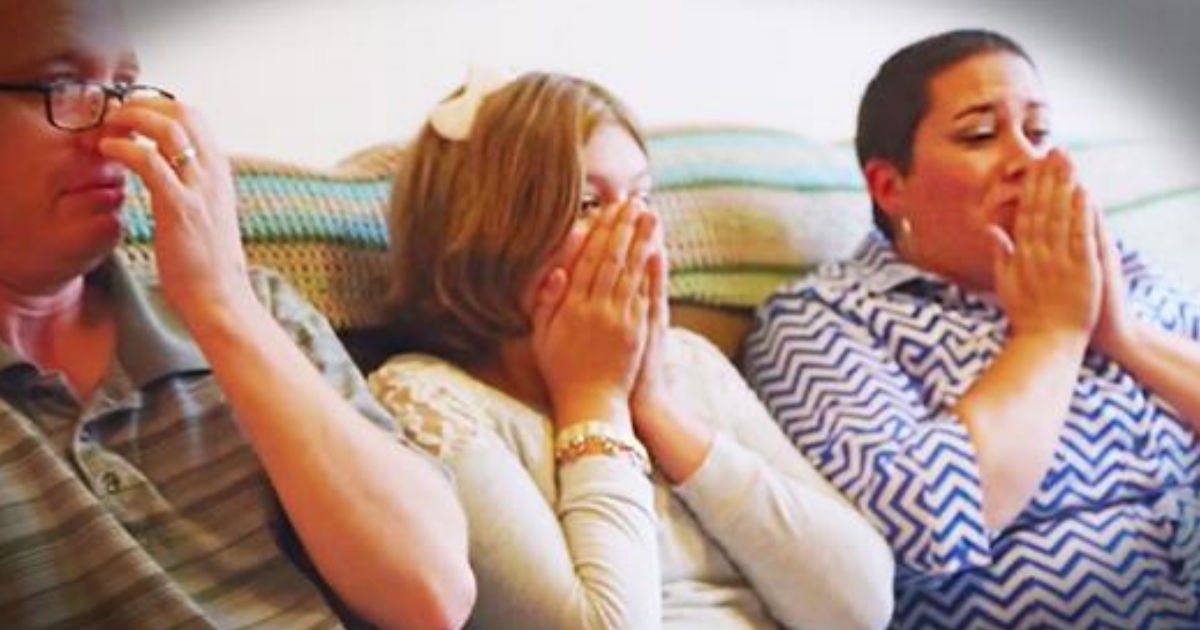 “I always have a wonderful time, wherever I am, whomever I’m with.”

Have you ever watched an old movie and just been mesmerized by the story and totally forgot you were watching it in black and white? I have. That’s the sign of a really good movie. Well, this mom found herself engrossed in an old James (Jimmy) Stewart movie called “Harvey.” Her ‘aha’ moment came early in the movie. Read how this story helped her better understand her son who struggles with the same thing as our main character, Elwood. Maybe you have an “Elwood” at home.

Recently we had a free trial of one of the premium movie channels, and my husband decided to record "Harvey" figuring it would make a good movie for us to watch as a family. I was familiar with the story a little, but it wasn't until we started watching it that I saw the parallels it had with our son, Griffin. It left an impression on me, one I wasn't expecting.

Here's a breakdown of the movie (Spoiler alert): Elwood is a grown man who has an imaginary friend named Harvey. Harvey is a pooka, a creature that looks like a big bunny. Elwood walks with his arm around Harvey, introducing him to everyone he meets. Here's where I start to think, Hey, this sounds familiar. Griffin had, well still has (although it's quite deflated), a balloon he decorated and named Pooka. Also, Griffin, like a lot of kids, had imaginary friends, named Leo and Rusty, when he was younger.

Anyway, Elwood's family doesn't understand him and tries to get him to go into a sanatarium. They're not sure what's causing him to see Harvey. Could it be that he drinks too much? Or is it mental illness? Elwood is kind and harmless, inviting strangers to be his friend any chance he gets. Despite his gentle ways, his behavior is embarrassing to his family.

I've struggled with wanting to know what causes Griffin's behaviors and how to help him, even after he was given the Asperger syndrome diagnosis. I hate to admit it, but in the beginning I thought there was something wrong with him. I would always be close by in case he said or did something someone might not understand (which frankly happened quite often).

His behaviors embarrassed me because I believed they were a reflection of my parenting.

All I wanted to do was help him, and it seemed like no matter what we did, nothing worked. I know I also cared way too much what others thought. To be honest, even now I sometimes still do. I do know now there's nothing wrong with Griffin. He just needs time, things explained in a way he understands, patience and acceptance. He's a complex, fascinating person. He views the world differently than most, and it's pretty extraordinary. I see Griffin connecting with others in his unique way, and I can't help but fill with pride. He'll be your friend, and you'll be better off for knowing him.

In the end, Elwood is given the chance to receive a shot that will help him not see Harvey. He tells his sister, Veta, that he'll get the shot if that's what she wants him to do. So, they make an appointment for him to get the shot.

While in the waiting room, the taxi cab driver, who will be taking them all home afterwords, arrives. He starts telling Elwood’s sister about the patients he brings to the sanatarium. "I've been driving this route for 15 years. I've brought ‘em out here to get that stuff, and I've drove ‘em home after they had it. It changes them... On the way out here, they sit back and enjoy the ride. They talk to me. Sometimes we stop and watch the sunsets and look at the birds flyin'. Sometimes we stop and watch the birds when there ain't no birds, and look at the sunsets when it's raining. We have a swell time. And I always get a big tip. But afterwards, oh oh... They crab, crab, crab. They yell at me: Watch the lights! Watch the brakes! Watch the intersections! They scream at me to hurry. They got no faith in me or my buggy. Yet, it's the same cab, the same driver, and we're going back over the very same road. It's no fun. And no tips... After this he'll be a perfectly normal human being. And you know what stinkers they are!"

After hearing the cab driver's take on what happens to those who get the shot, Veta is filled with regret and rushes to stop the doctor from giving Elwood the shot. Veta realizes the beauty in who Elwood is, and she doesn't want him to change. Elwood is accepted for who he is, and others start to live in his world. They even begin to see Harvey too.

This scene captures so much of the way I feel about Griffin. Every part of him is important. His differences make him the amazing, dynamic, complex, sensitive, observant, loving soul that he is. He gets so excited about things that many wouldn't even notice. Yes, it can be hard being his mom sometimes, but the rest of the time it's absolutely magical. I would never give him a shot that would change him. I love that he's so unique. I love living in his world. The tough times are tough, but I've learned that's part of our journey.

In some of those tough moments I do wish there was a shot I could be given. One that could equip me with the ability to communicate and help Griffin. One that could help me help him understand and express his feelings in appropriate ways. One that could make me not care so much about what others think. Maybe I've already found the magic shot, the magic potion. Maybe it's a combination of unconditional love, patience, never giving up, thinking outside the box, knowing that Griffin doesn't need to be fixed - and faith!

God is our “shot” – He can replace anxiety with peace; guilt with grace; needing others approval to only needing HIS love and acceptance!

Watch a quick clip from the movie “Harvey” and thank you (mom) for sharing your thoughts and words of encouragement! Blessings.