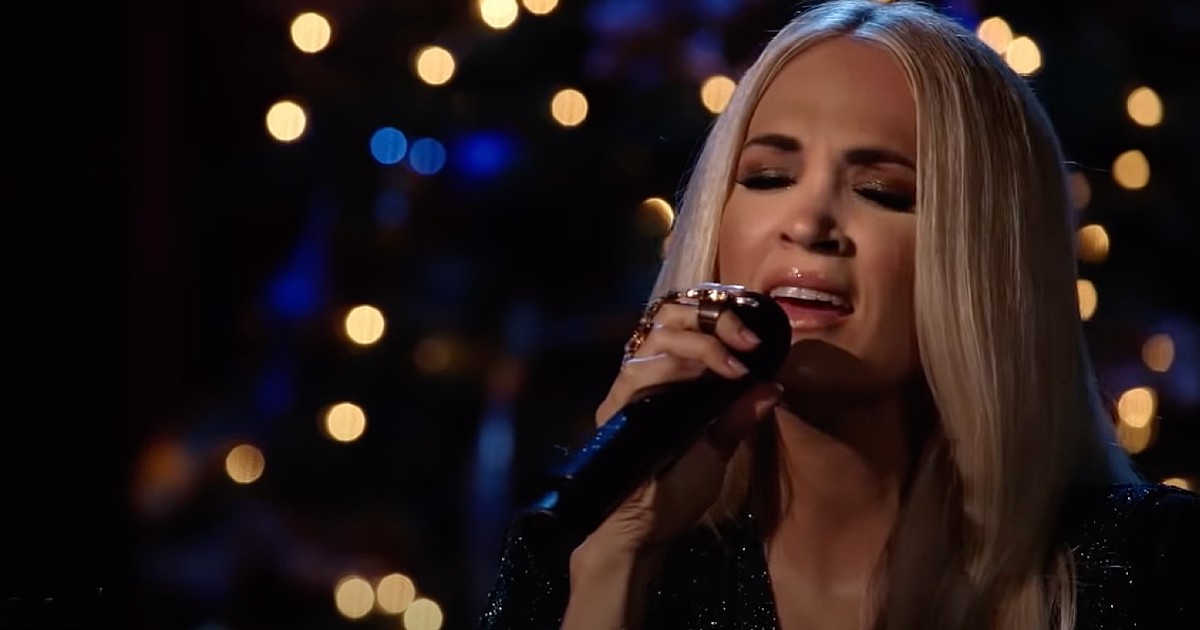 Stunning Performance at CMA Country Christmas of ‘Mary, Did You Know?’ by Carrie Underwood
Read Article »

Andrea Bocelli and Josh Groban came together to sing ‘We Will Meet Once Again.’ And the duet between these two powerhouse vocalists is utterly amazing!

Many people know these two famous names. But did you know that Andrea Bocelli actually helped propel Josh's music career to what it is today?

Josh Groban wrote about the incredible experience on Facebook:

"A duet almost 20 years in the making. I owe so much to an early opportunity I had, I was 17 and in high school and asked to be a stand in singer for Andrea Bocelli when he was stuck on a plane for the Grammys rehearsals. (Longer story how THAT even happened). A terrified, pimple-faced and blissfully naive kid sang his heart out that afternoon and the rest is history."

Host Rosie O'Donnell noticed the singer and invited him on her show. After that, Josh quickly went on to book multiple shows and performances and released his own album.

From that moment on, everything changed for the young Josh Groban. And now he's a household name for his bold opera voice and talented song choices.

Andrea Bocelli is a legendary vocalist and musician. So, when he approached Josh for a duet, there was not a second of hesitation. ‘We Will Meet Once Again' is a beautiful song that both men helped write.

For Andrea's album, the entire piece is sung in Italian while Josh's album has some of the lyrics sung in English.

RELATED: Josh Groban Shares About Anxiety And How His Dog Saved Him from A Terrorist Attack

YOU MAY ALSO LIKE: Andrea Bocelli Duets With Son For First Time Ever With ‘Fall On Me'

It was truly a full-circle moment for both musicians and it is the perfect blending of two unforgettable vocals.

WATCH: Andrea Bocelli And Josh Groban Sing ‘We Will Meet Once Again’