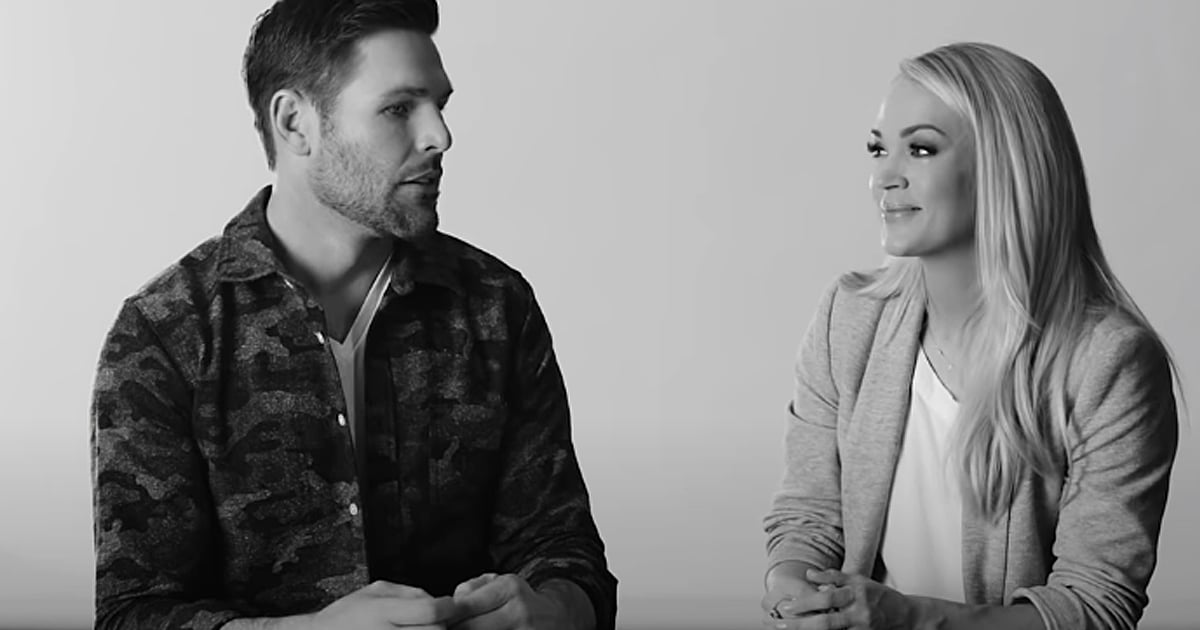 Andy Griffith’s wife Barbara Edwards caught his heart in a very profound way. She did so through song.

Most of us know Andy Griffith or have heard of his stardom on the hit show The Andy Griffith Show. There's some candid history between the lovers, which their daughter Dixie took some time to reveal.

Her parents first met at Carolina Playmakers Repertory Theater at the University of North Carolina-Chapel Hill. The two were there as performers. Andy heard her vocals and immediately took a fancy to the young lady.

"My dad was quite taken by my mom's operatic soprano voice," she shared.

Andy ventured off to college to become a preacher, but had a change in heart and pursued music instead. He graduated in 1949, and that same year, Barbara became Andy Griffith’s wife. What started off as an interest in a beautiful woman who could sing became so much more.

Ten years before The Andy Griffith Show came into being, Barabara and Andy traveled across North Carolina performing in different places.

RELATED: Classic Episode Of The Andy Griffith Show On How To Not Raise A Spoiled Kid Still Rings True Today

Andy Griffith’s wife even surprised some, those who noticed, by making an appearance in her husband's hit show. Her presence was nothing but a cameo, but she did appear as part of the Mayberry choir for an episode in the fourth season.

"I'm sorry, Mr. Masters," she says to the choir director. She also spends some time in the episode singing.

The hit comedy series went on for eight seasons over the course of eight years. There were 249 episodes in total.

YOU MAY ALSO LIKE: 5 Things You Didn't Know About Hollywood's Lovable Goofball, Jim Nabors

Though the couple has passed on, they have left behind them their daughter Dixie, and son, Andy Griffith Junior, to help keep their story alive.