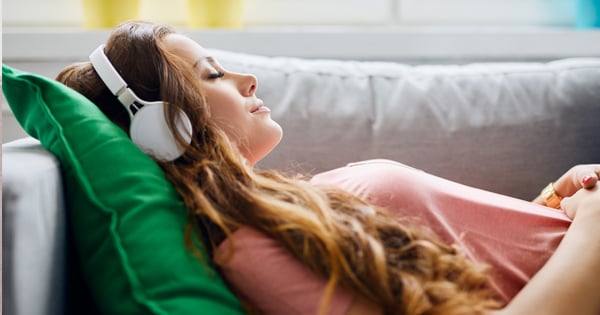 Songstress Sarah McLachlan teams up with The Voice winner Maelyn Jarmon to perform an ‘Angel’ duet that is absolutely breathtaking!

Maelyn Jarmon is the winner of the twelfth season of The Voice. The 26-year-old became a fan-favorite with her performances of songs such as ‘The Scientist' and ‘Mad World.'

As part of Team John Legend, Maelyn continued to bring her best every single week. Early on, we learned that this incredible singer is completely deaf in her right ear. When she was a baby, tubes were inserted into her ears to help combat ear infections. But that lead to permanent damage.

Maelyn has never let her hearing impairments stop her from following her musical dreams. In fact, she embraces her limited hearing and has connected with so many fans that have a similar struggle. That's one of the reasons she developed such a loyal following and, ultimately, won The Voice competition.

On the season finale, Maelyn stood on stage with a musical icon and performed ‘Angel' as a duet with the original singer and songwriter, Sarah McLachlan.

"In the arms of the angel

Fly away from here

From this dark, cold hotel room

And the endlessness that you fear

You are pulled from the wreckage

Of your silent reverie

You’re in the arms of the angel

May you find some comfort here"

This song has provided comfort and support to so many hearts all over the world. And it is the perfect compliment to her beautiful vocals and tone.

YOU MAY ALSO LIKE: ‘A Million Dreams' Duet Sung By Susan Boyle And Michael Ball Is Dazzling

Maelyn certainly deserved the trophy and we definitely haven't seen the last of this incredible musician.