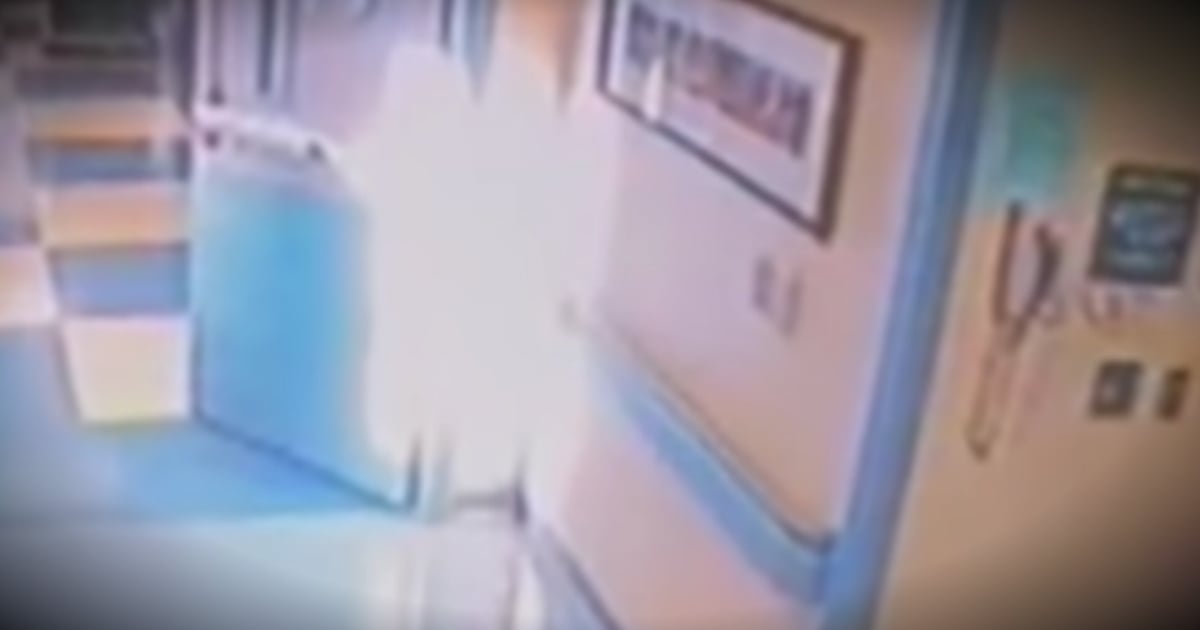 Samita was born into a family in India who belongs to the lowest social class, the untouchables. At a young age, her parents sold her into religious prostitution with the local priests of an ancient religion.

Samita was trained to be a Devadasi. According to this ancient religion, this meant it was her duty to serve the priests and men of the town as a temple prostitute. 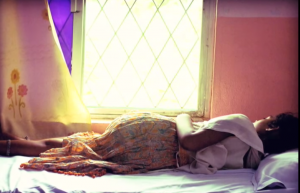 Samita cried every day. And because of her tears, she was beaten to the point that she was blinded in one eye. She knew she had no chance of escape because if she were caught she could be killed. Samita believed she was trapped in this terrible life.

Angel Comes To Save Woman From Religious Prostitution

One night Samita was on her way to the temple shrine where she was trying to prepare herself for an upcoming ritual. On the way, she ran into a woman she had never seen before who stopped her and handed her a small card.

On that card was a picture of Jesus and an address that Samita did not recognize. The woman told Samita,

“This man can save you and protect you from the temple priests.”

Confused, Samita entered the temple shrine to the local goddess hoping that this woman was right and that someone could help her. 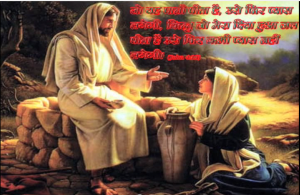 As she approached the idol she was stopped by a fiery angel who appeared in front of the idol. The angel frightened everyone so that the temple priest instantly collapsed. Then the angel spoke to Samita. He called her by name and told her to follow him. Amazed she listened and followed the fiery angel through the streets of the town where no one tried to stop her. 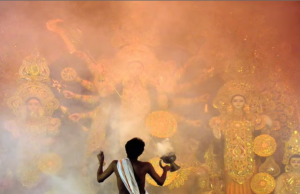 She and the angel finally arrived at the train station where the angel disappeared right before her eyes. She raced to the spot where the angel had last stood and found a ticket to take a train to a city called Hyderabad. Samita took the ticket and got on the train to the city where she knew no one. 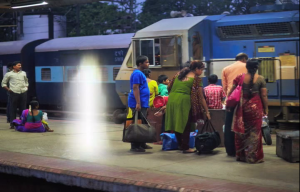 When she arrived she began to ask about the address that was written on the back of the card the stranger had given her right before she saw the angel. She got directions and found herself at a Christian mission house. That house’s mission was to help save “untouchable” girls who have been sold into prostitution and slavery.

The women there immediately welcomed the weary girl and gave her a home. It was there that Samita found Jesus the man who had saved her. And it was there that God sent her ANOTHER miracle.

About 4 months after she moved in the girls were praying for one another in morning prayer. As the girls prayed Samita felt a warmth in her blind eye. As the prayer ended she opened both eyes and discovered her sight had been restored! 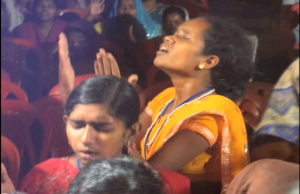 God not only saved Samita’s life here on earth but he saved her eternal life as well! Wow is our God awesome!

YOU MAY ALSO LIKE: Churchgoers Try to Stop the Pastor's Son's Wedding Because of His Bride's Ugly Past