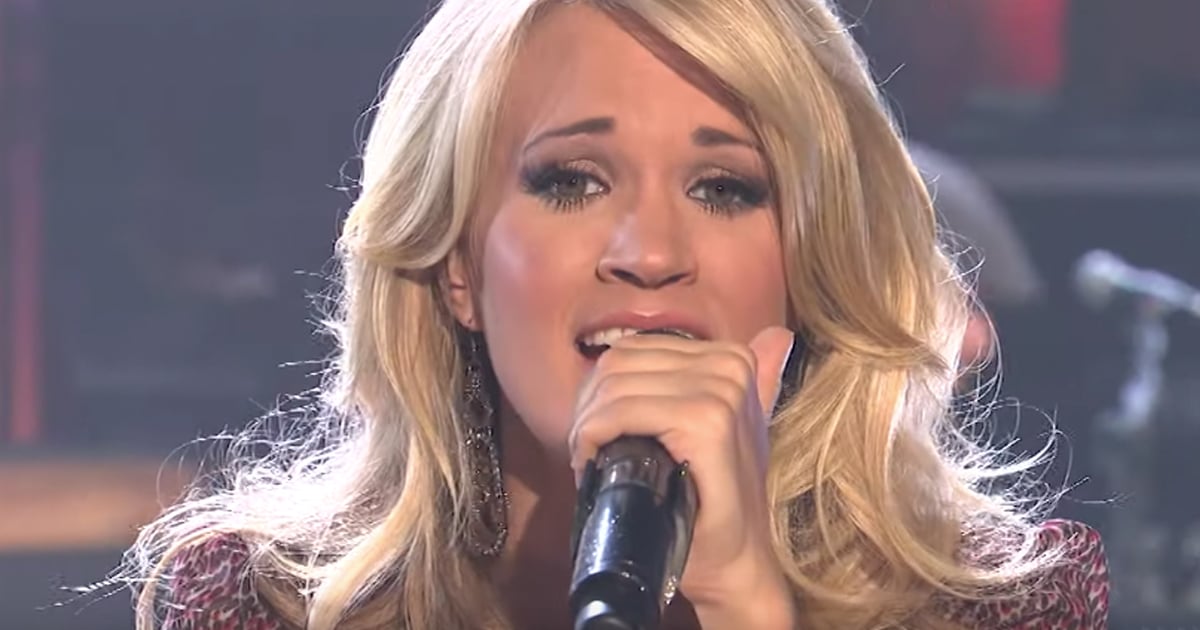 After a rough start with her America’s Got Talent audition, young Ansley Burns earned a second chance at impressing the judges, especially Simon.

Ansley is a small-town teen from Easley, South Carolina. Since she was just a young girl, Ansley has dreamed of singing on the big stage. Now, she's finally getting her chance and she's taking on a challenge with ‘Think' from Aretha Franklin.

RELATED: Simon Cowell Cried During Police Dog Audition And Here’s The Story Behind Why

"You better think (think)
Think about what you’re trying to do to me
Think (think, think)
Let your mind go, let yourself be free"

Ansley jumped right into the song, but almost from the start, Simon seemed to have issues with the backing track. That's when he stopped the entire performance, much to everyone's surprise. He said that the backing track was horrible and clouded Ansley's singing.

Ansley Burns Get A Second Chance To Sing Her Audition Song

That's when Simon said, “So, I don't think we can properly judge you on this, I really don't. We really like you, but that was terrible.” He asked the young girl if she would consider singing the song a cappella.

Ansley's face had a look of pure shock as she took a sip of water and walked back to the stage. She picked up the microphone and started to belt out the powerful lyrics.

YOU MAY ALSO LIKE: Viral Sensation ‘The Singing Nun’ Gets Standing Ovation On The World’s Best

Ansley gets the crowd to clap along with her as she hits all the high notes flawlessly. She even gets a smile out of Simon Cowell. It's safe to say that Ansley took full advantage of her second chance and we'll be seeing a lot more of her this season.