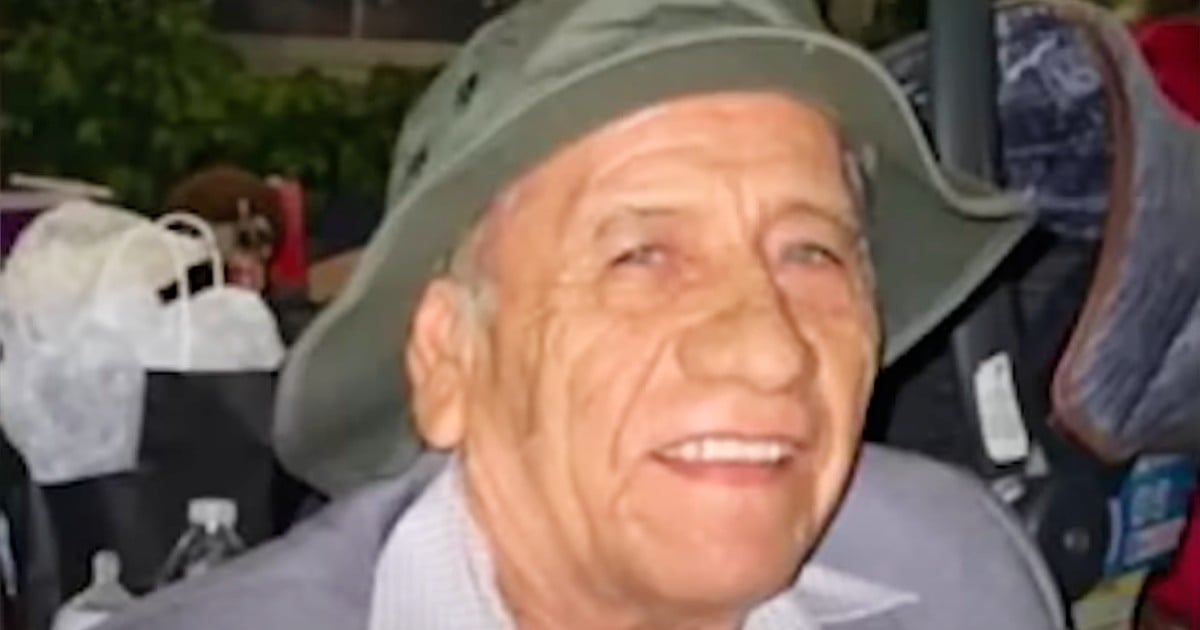 Anthony Zhongor, a quick-thinking teen, wasted no time jumping into action after watching a young woman accidentally drive her car into Patchogue Bay. And now, everyone is cheering for the 17-year-old who saved the day!

Greg Cergol shares the story from the Village of Patchogue on Long Island, New York, where Anthony was hanging out and listening to music the evening prior when an emergency occurred right before his eyes.

18-year-old Mia Samolinski, having inadvertently pressed on the gas pedal, drove her SUV right into the bay! A surveillance camera captured the whole episode on film. Perhaps a dozen bystanders run onto the scene. But it is Anthony Zhongor who dives into the bay to save Mia from the sinking car!

Once in the water, Anthony pulled Mia from the rear door of the car after having no luck opening her door. The two swam to safety and were uninjured. But the story might have turned out very differently if not for Anthony's bravery. Charlie Samolinski met and expressed his gratitude to Anthony. Mia’s dad was thankful that there was somewhere on the dock that night willing to do what needed to be done!

Anthony Zhongor wears a t-shirt with the quote, "Pain is Weakness Leaving the Body." That sounds right. Anthony will soon join the ranks of the United States Marines. So Staff Sergeant Chris Erazo met and commended Anthony for his life-saving actions. The veteran Marine called Anthony "a fantastic young individual," saying that "he has the qualities and traits of a leader, a hero."

Anthony shared with Greg Cergol that he has a great fear of being trapped in a car. And it was this fear that inspired him to immediately rush to the young woman's aid. We think it is likely that Anthony would have responded just as he did with or without that particular phobia. Anthony is a young man of great character, and it is encouraging to know that he has chosen to serve his country!

"There is no fear in love. But perfect love drives out fear, because fear has to do with punishment. The one who fears is not made perfect in love." 1 John 4:18

WATCH: Brave Teen Dives Into Water To Save Woman From Drowning