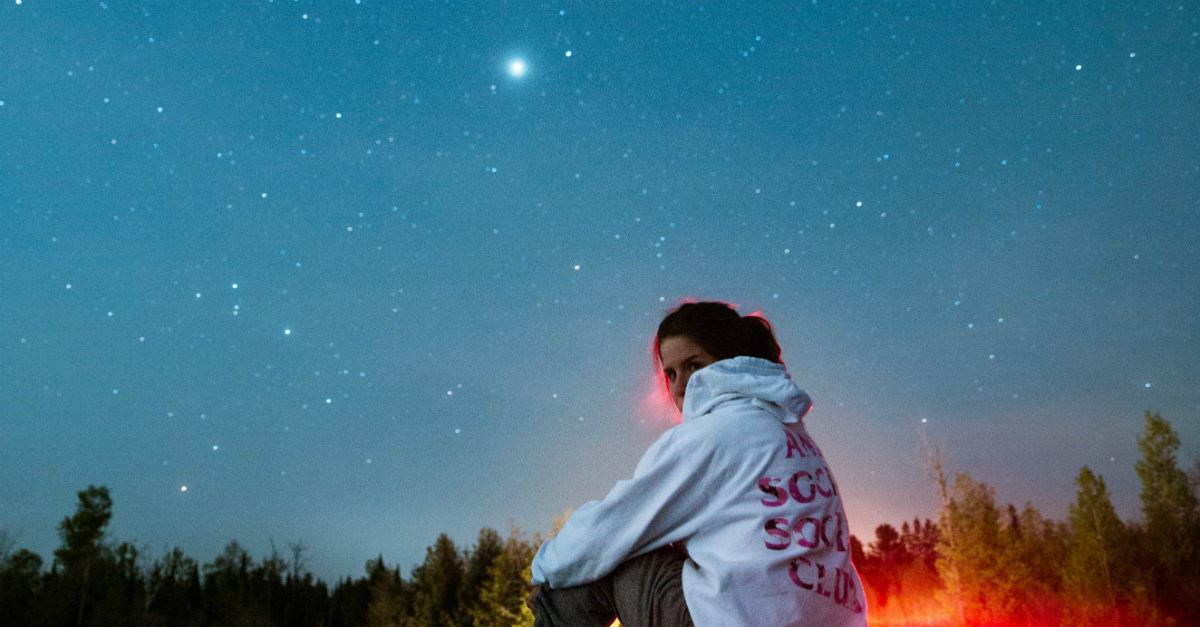 Are you saved by faith or works?

As the body without the spirit is dead, so faith without deeds is dead. – James 2:26

A story is told of the renowned artist Paul Gustave Doré, who lost his passport while traveling through Europe. So when he came to a border crossing, he explained his predicament to one of the guards. Doré hoped he would be recognized and allowed to pass because he was so famous. The guard, however, said that many people had recently attempted to cross the border by falsifying their identities.

Doré firmly insisted that he was the man he claimed to be. "Alright," said the official, "I'll give you a test, and if you pass it, we'll allow you to go through." So he handed him a pencil and a sheet of paper and told the artist to sketch several peasants standing nearby. Doré did it so quickly and skillfully that the guard was convinced he was indeed who he claimed to be.

In the Christian life, the relationship between faith and works can be a funny thing. On the one hand, when it comes to your standing before God, there's no amount of good deeds you can do to find acceptance. It's by faith alone. However, that same faith must be given substance by one's works. Just like Doré, what you do must validate who you claim to be.

So instead of seeing your works as making you holy, think of them as confirmation of the reality that you've already been made holy. And remember that while faith alone saves, the faith that saves is not alone!

Pray that God would show you areas in your life where you can be diligent in validating your faith to the world through good works.