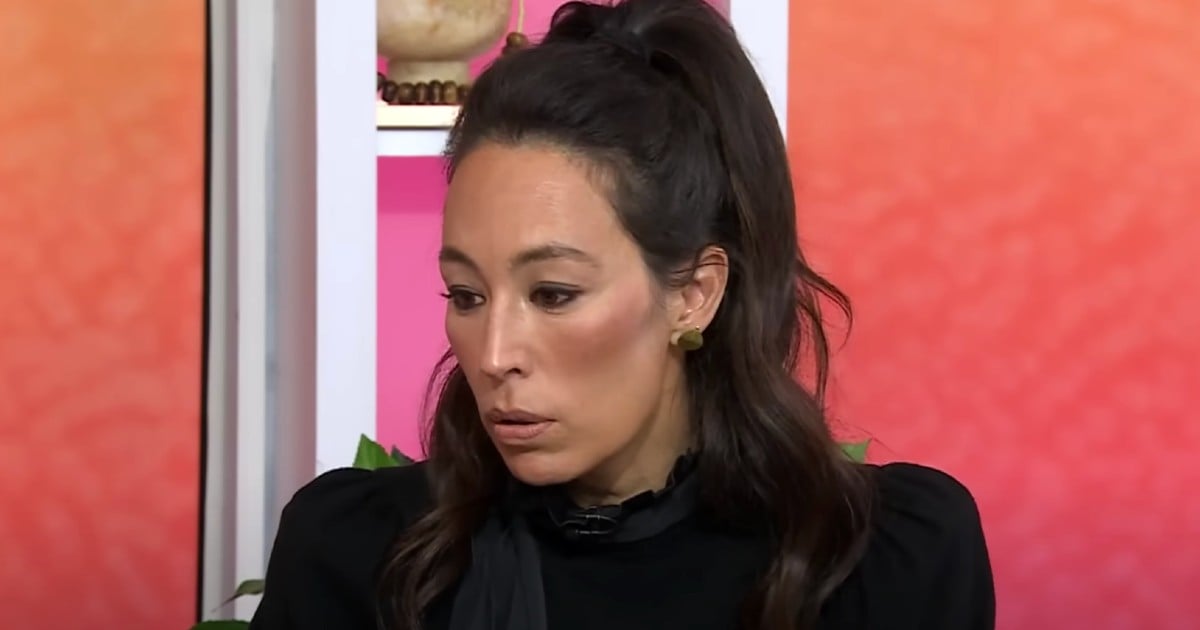 Ashton Kutcher’s twin, Michael Kutcher, sat down beside his famous brother for the first time so they could tell their story together. And it’s an amazing testimony of how God can use even our biggest struggles to do something incredible!

In a trailer for Paramount+'s ‘The Checkup With Dr. David Agus' which premiered December 12, 2022, Ashton Kutcher and his twin brother, Michael Kutcher, sit down and have an emotional discussion together.

RELATED: Ashton Kutcher Hid In The Basement And Brought His Mom To Tears

Michael was born with cerebral palsy and it impacts his speech, hearing, mobility in his right hand, and his vision. He also had a heart transplant.

When Ashton Kutcher first shared about his inspiring twin brother publicly and his cerebral palsy, it upset Michael.

"I didn't want to be the face of CP. I never talked about it," Michael shared.

Michael also admits that he tried to hide his disorder, but soon came to see from his brother that he could use his story to help others.

"I almost died at birth, almost died during the heart transplant, but I'm still here. What is my purpose?" Chris said. "Now, my brother is a major celebrity. How do I utilize, kind of, the notoriety that I built kind of through that for the greater good. And to be able to give back to people, you know. And those are some great lessons that my brother taught me."

How wonderful that Ashton Kutcher helped his twin Chris realize that he didn't have to hide his cerebral palsy and that he could use it to inspire other people! And Michael, who calls Ashton by his first name which is Chris, shared about how grateful he is to his brother for this gift.

"Chris did me the biggest favor he's ever done because he allowed me to be myself," said Michael. "I was finally ready to tell my story and I knew because of my twin, I'd have a big reach."

What a beautiful story and a strong bond of brotherhood and friendship between these two.