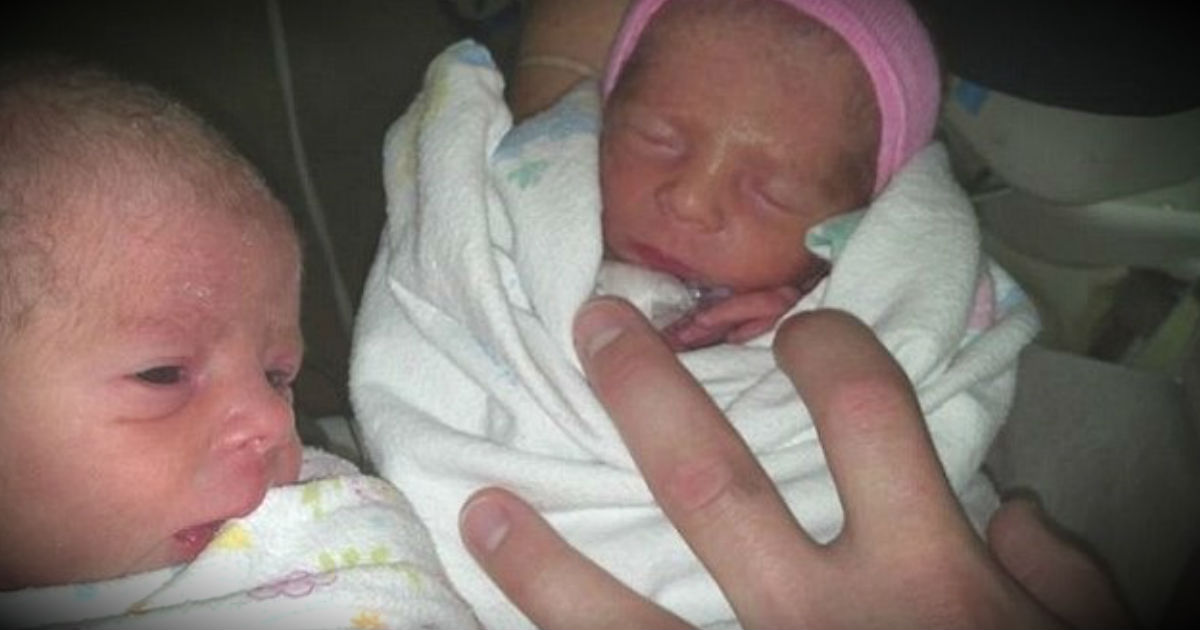 Making A Believer Out Of An Atheist

Gunther Scheizle is a brilliant mind. As a nuclear physicist and professor of Physics, he kind of had to be. And for most of his life, he was a die-hard atheist. Things like quantitative data, research studies, cold hard fact — these were the things that made sense. All of this “faith in the unseen” business that Christians believed in seemed like a joke to the man of science. That is, until God showed him the truth! 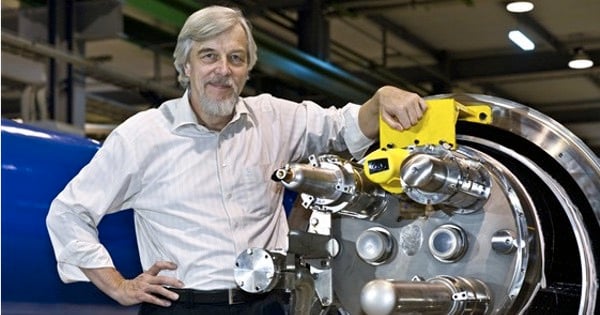 The German genius works for the European Organization for Nuclear Research (CERN) and is also a professor of Physics at a Swiss Institute. Everyone familiar with Gunther knew him as a self-described “no-nonsense, anti-religious atheist.”

“I once threw a heavy physics book at one of my students just because he even mentioned the possibility of Intelligent Design in the universe,” Gunther explains.

But to the shock of all who know him, Gunther’s opinion recently changed dramatically after a divine intervention!

It happened on the day that Gunther and his brainy colleagues were living a scientist’s ultimate dream. They were getting ready to run one of the most powerful tests ever to be done on the Large Hadron Collider — the world’s largest and most powerful particle collider. But as they started their experiment, the 57-year-old started to feel uneasy, and then passed out. 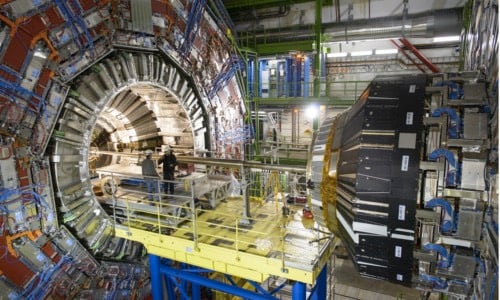 As it turns out, he was having a heart attack. But he was also having a “come to Jesus” meeting. . .literally!

"Although I was unconscious and my body lay paralyzed on the floor, I felt like I was outside my body and could hear and see all the commotion my heart failure had caused around me," he explains. "That is when beings of light came and comforted me. They did not say anything, but I knew I was going to survive and that my mission on earth had not yet been accomplished. I knew I was not dead. All I remember after that is waking up in the ambulance in excruciating pain."

RELATED: A drug addict’s experience with hell and his Jesus testimony

“The following weeks were extremely hard on me, not as much as physically, but extremely mentally challenging. All my preconceived notions of reality were permanently destroyed. How could I face my fellow coworkers and family with such an incoherent story? Did I really see what I had seen or was it a mere illusion?” 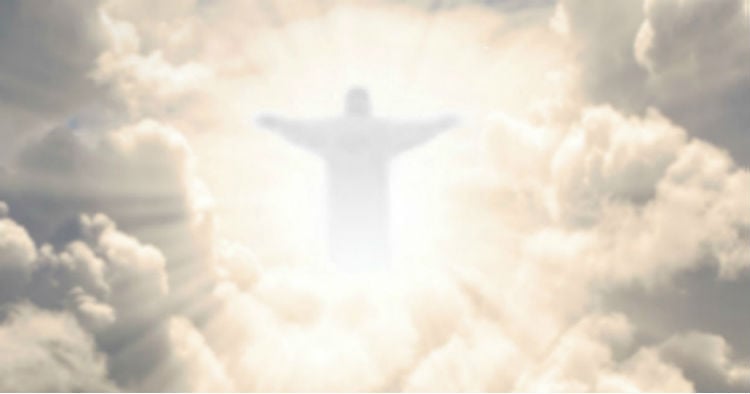 Unable to make sense of it all, this man of science finally turned to a man of God for help. He told his story to a local preacher who told him that he had been visited by angels.

“I had never been into a church in all my life before that moment," Gunther recalls, tears in his eyes.

And while he still doesn’t fully understand what exactly happened to him, he does finally understand something that always eluded him before…faith!

Gunther also knew his story was meant to be shared.

"All I hope now, is that my fellow coworkers respect my beliefs and newly-found understanding of the world and may God help us find the true meaning of life, be it through prayer or science," he concluded.

And as for the student who’d suggested the possibility of Intelligent Design, only to have Gunther throw a book at him?

“I guess he was right after all," Gunther admitted with a grin.

Now see what 17 things the Bible tells us about angels! 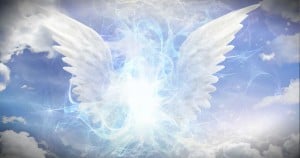