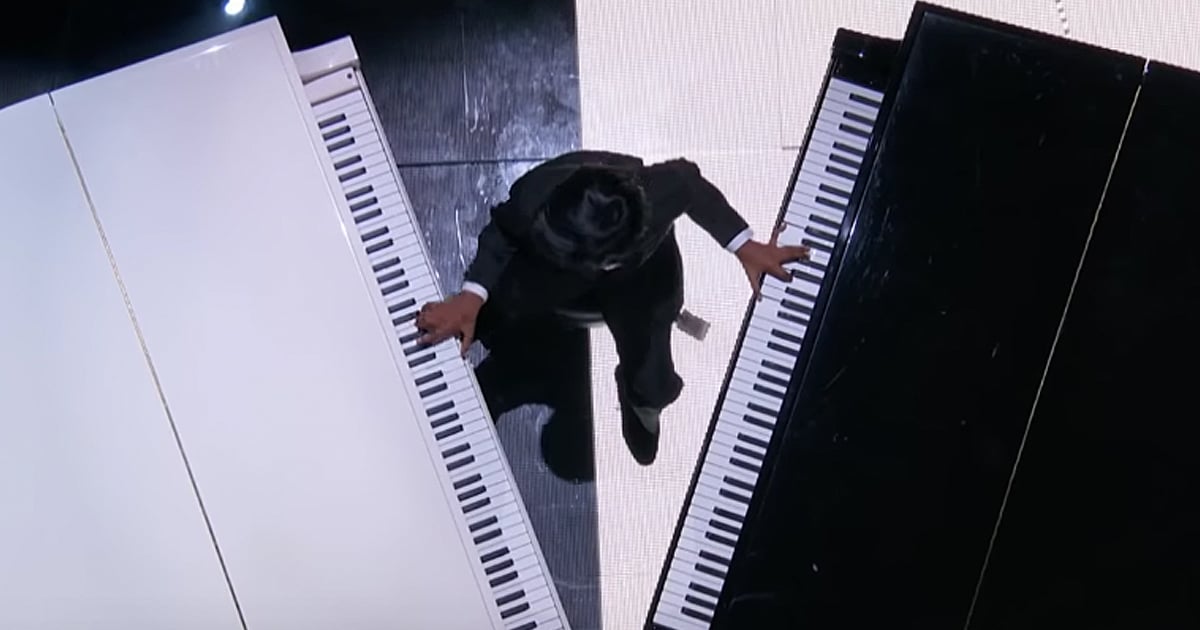 In this inspirational music video, singer Lauren Engle moves the American Idol judges with an emotional audition for her late husband. And as Laura shares her heartbreaking story of loss, you can’t help but admire the courage she shows in pursuing her dreams.

Lauren Engle is only 27 years old. And it only took a split second for her to become a young widow.

Lauren and her husband, Garrett, met seven years prior at a Halloween party. In 2014, the two married and embarked on their “happily ever after.” But just one year before Laura’s American Idol audition, a terrible tragedy changed everything.

Lauren and Garrett were on their way home from dinner when a car ran a red light and t-boned the couple.

“We just had a really fun night out and next thing I knew, I woke up in the hospital,” Laura recalled.

Laura survived the accident. But sadly, Garrett did not. And the loss left Laura in utter disbelief.

Throughout the years, Garrett was always the one encouraging Lauren to sing and share her talent with the world. And even though he is gone now, Garrett is still inspiring Laura to pursue her dreams.

“No matter what you go through, there’s always a light at the end of the tunnel,” Laura said. “And I’m still trying to find it, every day.”

Now, she is honoring her late husband's wishes and auditioning for American Idol.

For the audition, Laura Engle chose an original song titled ‘Compass.’ Laura wrote the song for Garret and it follows their journey together as a couple. And as an extra special tough, Garrett’s brother plays the guitar to accompany Laura as she sings the emotional lyrics.

Laura’s heartfelt performance really struck a note with all of the judges.

"I felt the emotion and I felt the pain,” judge Katy Perry said. “And I can't imagine singing that or writing that or even going through any of what you've been through."

Laura Engle’s strength through tragedy is truly inspiring. And with the judges sending her through to Hollywood, there’s no doubt she has an incredible journey ahead of her with Garrett in her heart the whole way.

YOU MAY ALSO LIKE: Amazing Songwriter Auditioned For American Idol After Losing His Mom To Cancer